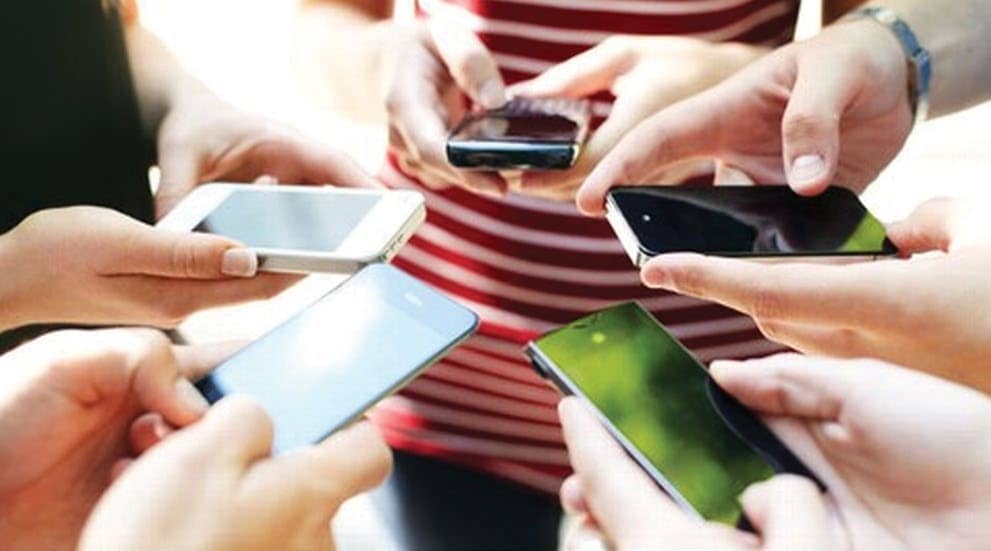 Since the first cellular phone call was made in India on 31 July 1995, the country has witnessed tremendous growth in the telecom sector. From less than 15 million telecom subscribers in 1995, today we have over a billion subscribers with an overall teledensity of 88%. This has been made possible primarily due to an exponential growth in cellular mobile communications supported by a liberalized market with regulatory reforms. While we have about 1.1 billion mobile subscribers, the number of wireline subscribers remains only 20 million. Despite this spectacular growth, where the urban teledensity has crossed 100%, the rural teledensity is still 58% as of this writing. Moreover, the number of broadband subscribers is about 700 Million. Undoubtedly, rural connectivity and broadband penetration will be the key focus areas for the next decade for achieving nationwide digital empowerment.

I have been fortunate to be associated with telecom research, technology development, policy and regulatory changes in the country for the last 25 years and would like to recapitulate my experiences and involvement in establishing Telecom Standards Development India (TSDSI) which brought India on the world’s standards map with a potential of altering the landscape of the telecom sector in the next 25 years.

Though India emerged as the second-largest telecom market in the world most of this growth story has been scripted by the import of telecom equipment, with very little value addition made in the country. The cellular mobile communications industry is heavily driven by global standards such as Third Generation (3G) Partnership Project (3GPP), ITU, etc. Though India has built a strong software and services industry, it is still not a significant player in the telecom technology development and has marginal intellectual property rights (IPR) and contributions to global telecom standards. Many of us from the academia and industry had long felt the need for India’s own Telecom Standards Development organization. In a standard- and IPR-driven industry, it is necessary that we should collaborate in the global efforts for developing standards to promote Indian requirements and intellectual property.