Crisis, Corona And Beyond

Voice and Data|June,2020
We're offering this story for free to read so that you can stay updated on the COVID-19 outbreak 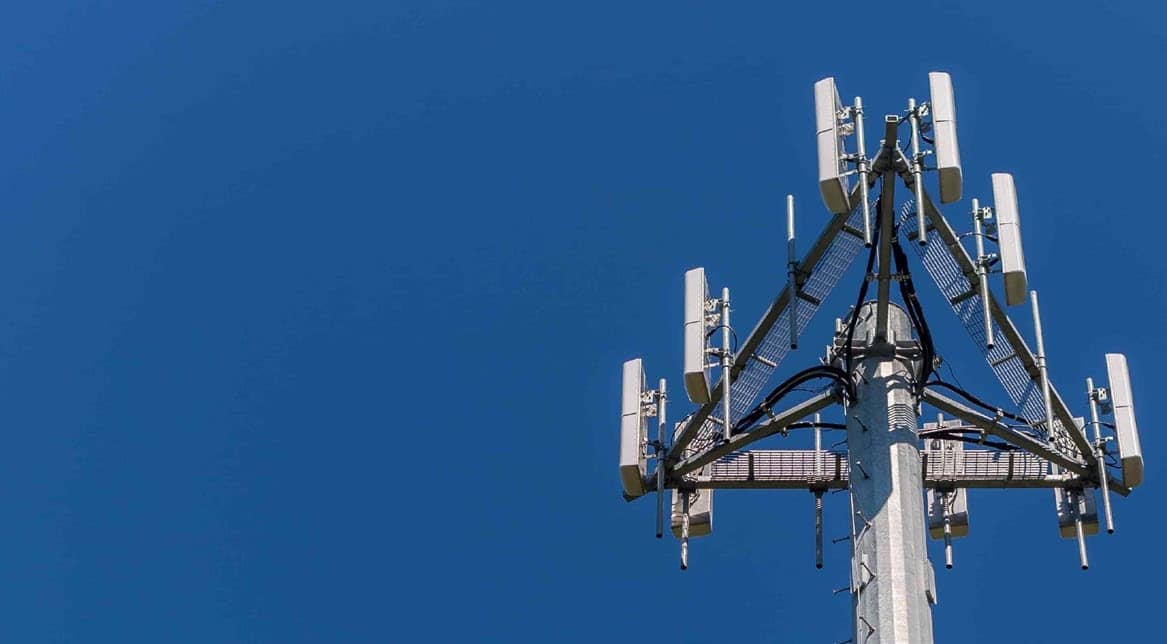 While the pandemic forced organizations to go digital in a big way and the TSPs emerged as the key enablers, the new normal will be more virtual, dynamic and telecom-driven

The first Voice&Data TLF Dialogue on the role of telecom in crisis saw the speakers deliberate on the role played by the telecom sector in crisis management, the “new normal” trends, and India’s infrastructure needs for a digital economy.

Speaking at the webinar Bharti Enterprises ViceChairman and Bharti Infratel Executive Chairman Akhil Gupta said that the telecom sector was better prepared among the industries to face the COVID-19 crisis. “Crisis management is not new to the telecom sector. It has always been on the ground to face the emergencies and exigencies of connectivity and the COVID-19 pandemic was as good as facing earthquake or flood in the country,” he said.

Gupta further added that during the initial days of the lockdown, the industry witnessed a superb coordination among telecom equipment and internet service providers who created their war rooms to handle the situation. He, however, credited the Department of Telecommunication (DoT) for its commendable efforts in making this happen.

“The department was proactive in enabling the movement of equipment and people in a timely manner, with the respective state governments also doing their part to help the industry provide seamless connectivity to end-users,” he said.

Highlighting that the lockdown that followed COVID-19 crisis led to a massive surge in demand for data, which broke several records and predictions on connectivity, Bharti Airtel Global Chief Information Officer Harmeen Mehta said, “What was predicted to happen in 10 years happened overnight, leaving the telecom industry at its edge on how to deliver services uninterrupted.”

Adding that over half the world is running virtually, unlocking barriers that were posed by the physical world, Mehta further said that the companies that were adopting fewer digital technologies, transformed overnight to adapt and adopt next-gen technologies.

“Earlier, negotiations with clients took weeks, but the demand for connectivity and large scale immediate consumption brought the deals to be closed at lightning speed,” she stated.

According to Bharti Airtel Chief Technology Officer Randeep Sekhon, the major surge in demand happened at the home front and the pipes grew fatter at the domestic end. “The data consumption pattern differed during the lockdown. The earlier peak hour for mobile data—from 7 to 9 pm—became a whole day affair. A huge shift in this demand has kept the telecom operators working round the clock.”

Sekhon also highlighted that the demand from rural areas saw a triple fold jump in voice and data consumption. “During this crisis, a well-established cloud infrastructure allowed Airtel’s network to scale at ease, with speed and also ensured that business continuity is maintained to a large extent with the field engineers doing a great job.”

Presenting the infrastructure provider’s perspective Cisco Systems’ Service Provider Business President for the Asia Pacific and Japan Sanjay Kaul said that the preparedness to deal with the crisis meant mere scaling up of the systems for the company. Highlighting the telecom sector’s role, he said that it was possible to be connected because of the lag-free efficiency of the telecom operators and internet service providers.

“In April, when several COVID-19-affected countries were under lockdown, Cisco witnessed manifold increase in its user base. Clocking more than five million Webex meetings, we worked relentlessly to meet the surge in demand for collaborative web tools.”

He also pointed out that to support the industry deal with the situation, Cisco offered a six-month free package to its 3,500 new customers who were in need of collaborative tools, many of whom are likely to sign up for a long-term commitment.