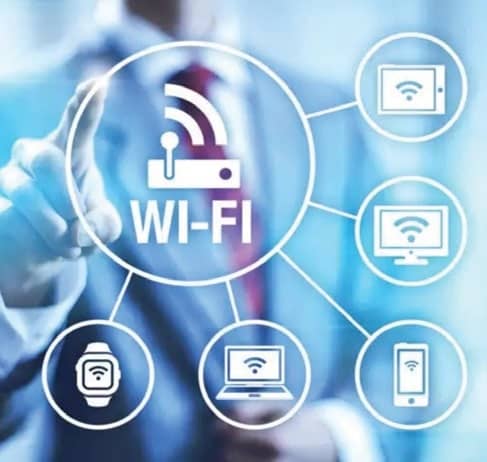 Since Independence, India has taken incremental steps forward as most democracies do through policy interventions. Sometimes political will, imaginative bureaucracy and disruptive technologies can combine to create a policy which can be revolutionary and create a game changing shift in how society communicates, conducts business and consumes content. One such policy indeed was the New Telecom Policy 1999 (NTP99) which brought a revolution in Indian Telecom market. It helped the Indian Telecom industry to transform into to a multiplayer competitive market with life changing impact for every Indian.

On the turn of the century when the term millennial was not yet coined, the technology which defines millennial took root. It might be interesting to note that RailTel was formed around the same time in the year 2000 with objective of modernising Railway Signalling and Telecom and enable broad band and multimedia across the country.

In the early years, RailTel grew with the telecom industry and became a carrier’s carrier as the mobile networks grew much faster than their OFC networks.

The then Prime Minister Atal Bihari Bajpayee in the AGM of FICCI in 2000 said: “Railways are a key infrastructure whose better functioning will help the economy in a big way. However, they need urgent reforms. The management of the rails needs radical restructuring to separate rail operations from planning and policy making. Large investments in renovation and modernisation are required to improve safety standards. Clearly we need to increase the investible funds for the Railways through innovative, Non- traditional and commercially oriented methods. The creation of RailTel Corporation is the first step in this direction.”