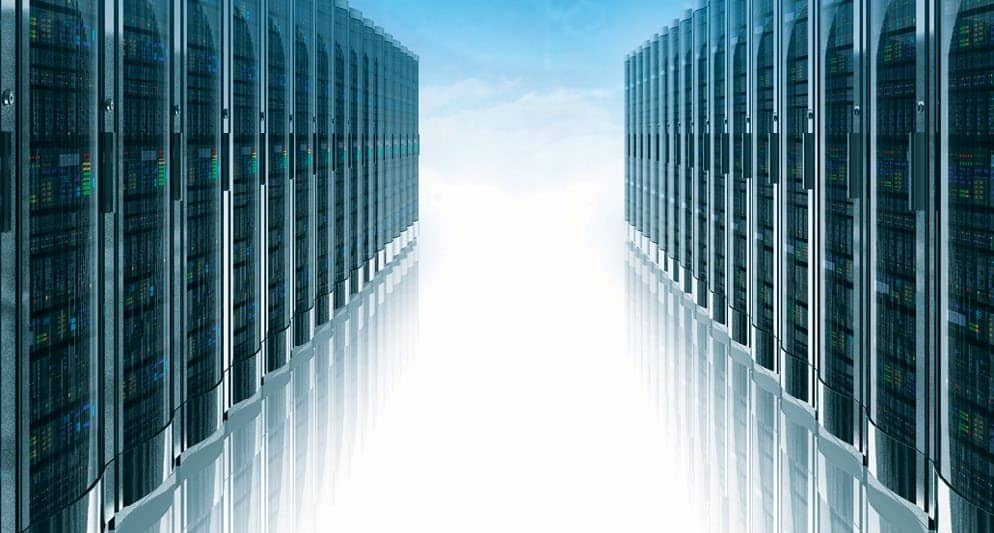 India has come a long way in its telecom journey. In the late1990s and at the dawn of the internet era, dialups and fixed lines were being used in a highly regulated telecom market with few players and little local content. VSATs made up for the lack of enterprise networks, mostly for two-way data transfer and realtime application access. However, these technologies were not adequate to meet the enterprise demand fully. The opening of the telecom industry to private players marked the first inflection point. The next decade saw the rise of mobile internet users and opening of the market with content players beginning to set up their network nodes in India.

In those early years, the data center (DC) market evolved largely as an extension of the telecom service providers offering data centers—at the points of presence (POP) or cable landing sites of the telcos. Enterprise customers were focused on building their private data centers in a captive environment, as the IT workloads were largely static and data center investments were seen in the same category as real estate, for most customers.

The last 4–5 years have seen the emergence of the following technologies in the telecom domain:

• 3G, 4G technologies facilitating a massive explosion in the consumption of data.

• Network transformation tools like software-defined wide area network (SD-WAN) enabling the network to be intelligently and centrally controlled and programmed using software applications. This has resulted in enhancing agility and security in the cloud era, providing cost optimization by utilizing the full potential of network nodes, and giving wings to the network through detailed application and end-user visibility.