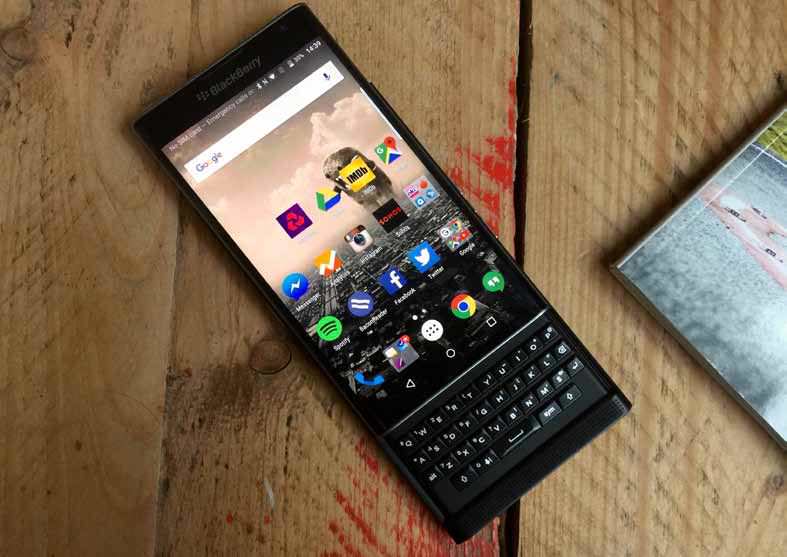 Blackberry’s fall from stardom will be a classical case study in management schools in the years ahead.

Its official. The once iconic smartphone maker BlackBerry will be exiting the native manufacturing of its handsets and will predominantly focus on software and services and will outsource device development. This is a classic story of a brand that held enormous prestige and respect saw rapid decline since 2009 and became an ‘also ran’. In many ways, its a tragedy and Blackberry’s fall from stardom will be a classical case study in management schools in the years ahead on how being ‘irrelevant’ to changing times and the inability to innovate to the new -normal can kill whatever glory it has achieved in the past.

The company has revealed in its latest Q2 Fiscal 17 earnings that it is exiting from handset manufacturing. BlackBerry CEO, John Chen said, ”The company plans to end all internal hardware development and will outsource that function to partners. This allows us to reduce capital requirements and enhance return on invested capital.” Chen further observed, ” Our new Mobility Solutions strategy is showing signs of momentum, including our first major device software licensing agreement with a telecom joint venture in Indonesia. Under this strategy, we are focusing on software development, including security and applications”.

End of an Era