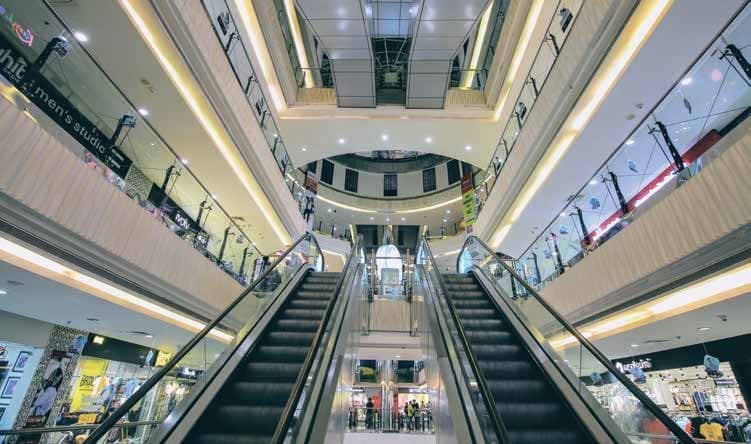 Retail plays a critical role in the overall Indian economy, being a dynamic and evolving industry and being driven by changing consumption patterns. Like all other industries, it goes through its cycle of ups and downs in keeping with the macroeconomic cycles and sentiments. But the overall retail eco-system - including retail brands, retail solution providers across categories, retail consultants and others involved in the retail business one way or the other - offers enough scope for collaborations, partnerships, and investments. So whether you are a retailer looking to tap the Indian market, or looking to partner with Indian retail solution providers for better in-store branding, or you are a retail solution provider looking to collaborate with Indian solution providers through investments or tie-ups or any other partnership means, the Indian retail space has a lot to offer. Here’s an overview.

According to a report by the Indian Brand Equity Foundation (IBEF), the Indian retail industry has emerged to be one of the most dynamic and fast-paced industries due to the entry of several new players. Retail accounts for over 10 % of the country’s GPD and is the world’s fifth-largest global destination in the retail space, according to the report.

Further, a report by Deloitte and the Retailers Association of India called, ‘Unravelling the Indian consumer’ that was quoted in the mainstream media recently, states that India is one of the fastest-growing major economies globally. The Indian retail market is expected to grow from USD795 billion in 2017 to USD1.2 trillion by 2021.’

The Deloitte report adds that with the ever-increasing internet penetration in the country and a boost in operations of international retailers, the share of the organized retail market is expected to increase from 12% in 2017 to 22-25 percent by 2021.

Traditional retail is also in the midst of a major makeover, imbibing the competitive strengths of modern retail, with 18 million outlets across the country, according to a Tecknopak report.

So what are the specific factors that play an important role in the Indian retail space? Here’s look.

Indian shopper and the evolving lifestyle

India is home to a fifth of the world’s youth. And what’s more, India has the world’s largest millennial population. Also, the percentage of urban Indian shoppers who are well-travelled, well -exposed and are brand and quality conscious is gradually growing. These are the shoppers who are looking for value- adds not only in the product, but also in the shopping experience, whether offline or online.

As shopper research studies suggest, millennials place more emphasis on brand values and image and prefer personalized product and service categories. There is also a growing appetite for international brands among the digitally connected Indian shoppers due to rising income levels and increased awareness.

MORE STORIES FROM VISUAL MERCHANDISING AND RETAIL DESIGNView All