The Bold And Beautiful, Silhouette 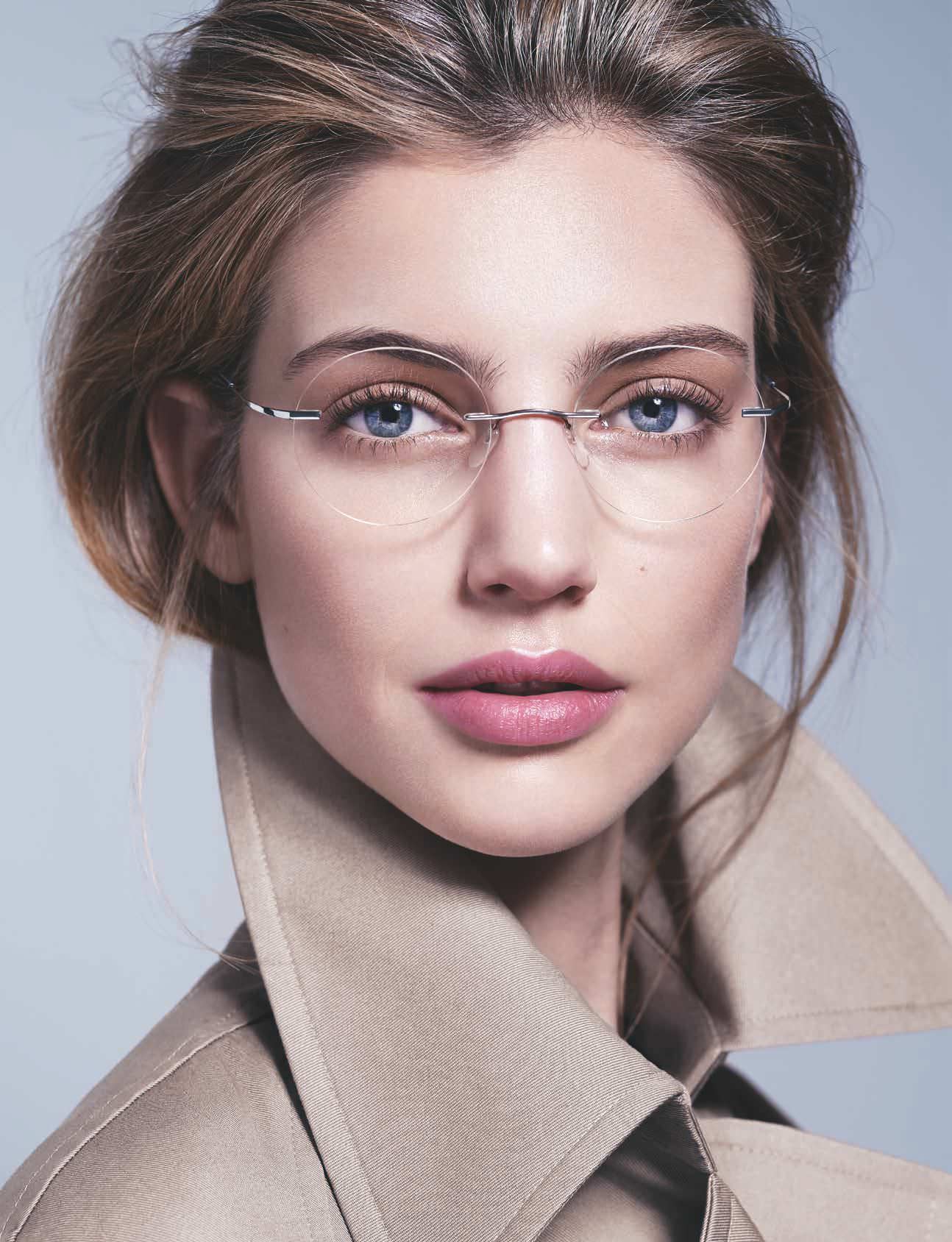 Silhouette eyewear stands for future-oriented technology, research and development down to the hundredth of a millimeter, made possible through highly trained employees, unique technological know-how and commitment.

What began in 1964 as a vision of glasses as a decorative device, is today the world’s leading brand of light and high quality glasses – Silhouette. This is the brand of the world’s lightest glasses, made with great attention to detail, a large proportion of work by hand, an individual design approach and the use of the best materials and the latest technology. Made in Austria, they are exported to over 100 countries worldwide. In 1999 Silhouette revolutionized the eyeglass world with its Titan Minimal Art glasses weighing only 1.8 grams, without screws, hinges or rims. Silhouette glasses have been 35 times with astronauts in space; they travel around the globe with the Vienna Philharmonic orchestra as well as with a number of celebrities from entertainment, business and politics.

“To create the most beautiful eyewear and take greatest quality as a matter of course, that has always been Silhouette’s aspiration” – that is the motto of company founder Arnold Schmied, Sr

The success story of the Austrian company began in 1964 with the realization of a vision: Anneliese and Arnold Schmied decided to free spectacles from their sober image as a visual aid and instead position them as an accessory. With a staff of five and designer Dora Demmel on board, the couple founded the Silhouette brand.

The first collections were sold in Austria, Belgium and Denmark. The products quickly became an export hit: After just one year, the company was also delivering to Germany, Norway, Switzerland and France. Soon thereafter, the company conquered Canada, the USA and Asia.

Today Silhouette belongs to the top group of eyewear manufacturers worldwide, with more than 1,500 employees. Silhouette eyewear is available on all continents, in 150 countries. The company’s location is still where it has always been, where it was founded – in Linz, Austria.

MORE STORIES FROM VISIONPLUS (INDIA)View All