Wake Up with Make Up 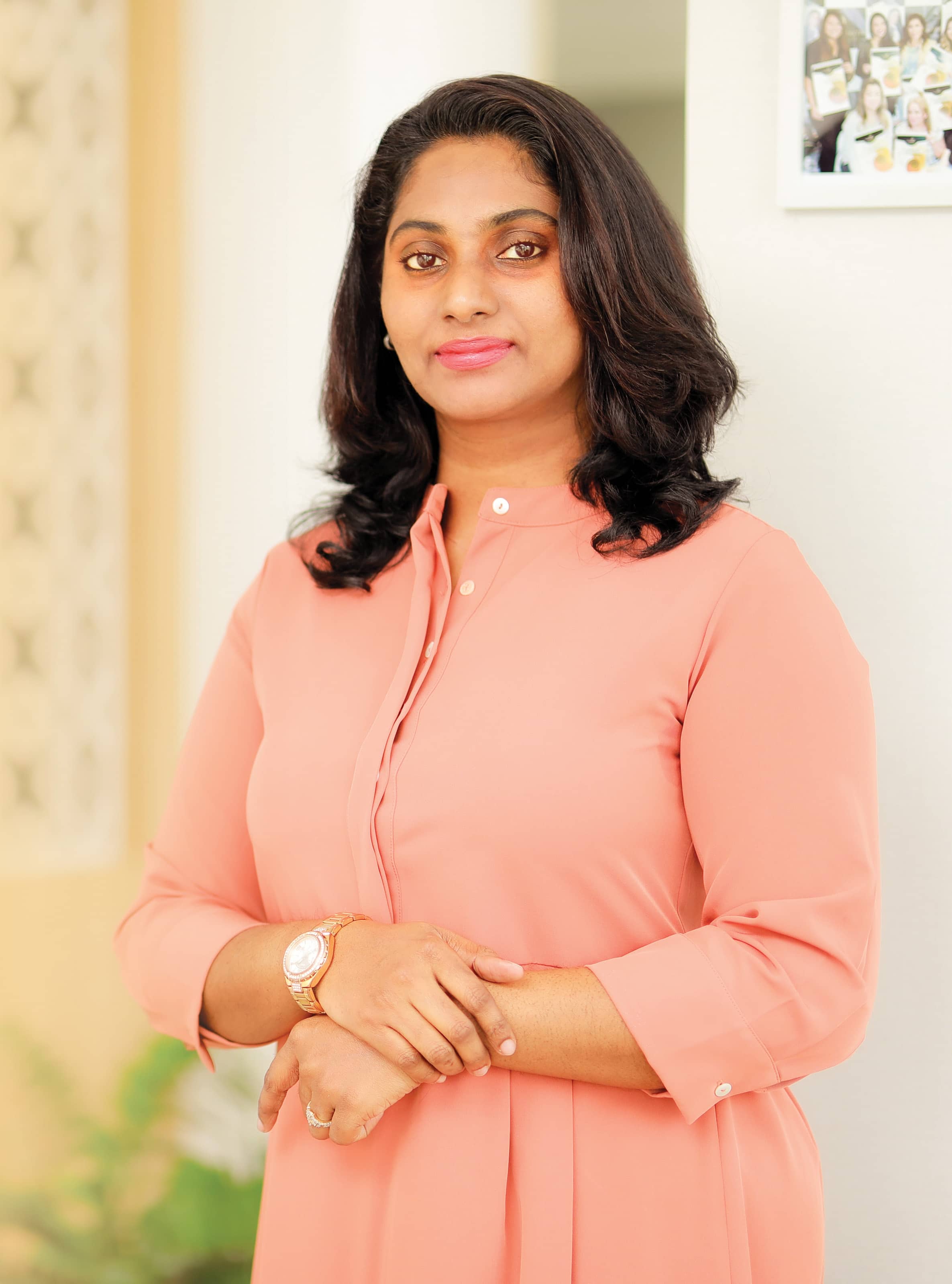 Rooma Sarika runs the ‘Rooma Permanent Cosmetics’ at Kochi. She talks about some beneficial treatments her offers.

The doorbell rang at the flat in Mumbai. Priya Sharma opened the door. It was her former boyfriend Deepak. He had a small plastic bottle with him. It was uncapped. He threw the liquid at her face. She moved sideways, but drops of liquid still fell on her face. She screamed. Deepak fled. Priya realised he had come to take revenge. A week ago, she had ended their two-year relationship.

The 30-year-old went to the hospital. The treatment did not cure her. Her lips fell to one side. One eyebrow had gone. She had to keep using the eyeliner to make an eyebrow but it gave off an artificial look.

One day, her Delhi-based aunt Mona, who runs a chain of nail studios, called her. Priya told her about the problems with her face. “I have a solution,” Mona said.

About a month earlier, Mona did a Google search to look for beauty therapists who did permanent makeup. And she came across the name of Rooma VS who runs a clinic, ‘Rooma Permanent Cosmetics’ in Kathrikadavu, Kochi. She called Rooma, fixed an appointment, flew down and got her eyebrows fixed and lip contouring.

So Priya called Rooma, and came to Kochi.

When Rooma had a look, she saw that the acid had damaged the eyebrows and an area near the eyes. Her lips did not have a proper shape. “This affected her self-confidence,” she says. “But the other side of her face looked beautiful.”

Rooma propagates a technique called microblading. It is a method by which, with the help of micro blades, pigment is placed in the upper layers of the skin. This results in eyebrows becoming full and it can be shaped in a way the client wants. This lasts for two years. Rooma imports healthy pigments from the PhiAcademy, USA.

Rooma’s first celebrity client was a noted singer and popular Malayalam TV anchor. Rooma worked on the eyebrows and made it permanent. “I also made the eyeliner permanent,” she says. “So, before a shoot, she does not have to bother about her eyebrows and eyes at all.”

Another Mollywood star is also a client. She wanted her eyebrows to be done. So Rooma used the microblading technique. So happy was the actress with the treatment, she appeared in an online advertisement for the beauty clinic.

For celebrities, this treatment is a God-send. Because of the mobile phone, people are always taking photos. “So even if a guest comes to the house, they have to rush and put on make-up, because there is a high possibility of a selfie being taken with them,” says Rooma. “It will be uploaded on social media, and so they must look good all the time. That is why permanent eyebrows are an enormous help.”