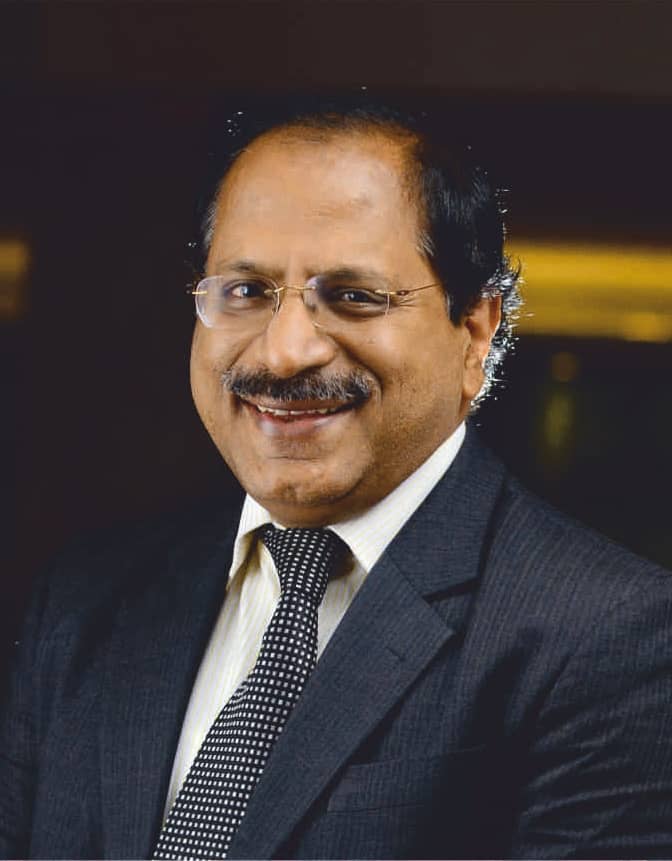 The 102nd International Convention of Lions Clubs International (LCI) was held at Milan, Italy, on July 5 to 9 this year. Milan is the leading financial centre and the most prosperous manufacturing and commercial city of Italy. Along with London, Paris and New York, it is one of the four fashion capitals of the world, home to iconic brands such as Prada, Versace and Dolce & Gabbana. Celebrated artist and polymath, Leonardo Da Vinci, spent 17 years of his life in this city and some of his best works were created here. Not surprisingly, Milan is a very smart city with a mix of well-preserved old buildings and contemporary architecture, narrow cobbled streets and broad tree-lined avenues. Coming from India, one of the first things that strikes your attention is the preponderance of small cars on the roads, almost like what you would see in India. Indeed, I have never seen more of tiny, two-door cars than what I saw in Italy.

I was in Milan for ten days from July 3 to 13 because, as a candidate standing for election to the position of International Director of Lions Clubs International, there was a lot of work to be done in meeting leaders and delegates, and campaigning for votes. With Europe going through an unprecedented heatwave, Milan, unfortunately, was no exception. Day time temperatures were quite high and hotter than even Kerala, something we had not looked forward to. However, visiting to Italy in the peak of summer also has advantages as we discovered soon. The day dawns early and you get daylight extending up to nearly ten o'clock in the night, a boon to tourists on a short trip trying to take in as many sights as possible.

Having arrived in Milan a couple of days in advance of the official start of the convention, the first two days were spent in a flurry of meetings with Board members and other important leaders of LCI. Besides, there was also the registration formalities and paperwork to be completed. The venue of the convention was the Milan Convention Centre, MiCo for short, said to be the largest convention centre in Europe. The few days that I spent in Milan were some of the most hectic and action-packed days I have ever gone through. The fact is, I met more people (from all over the world too), gave more speeches and in turn, sat through more speeches than I would perhaps have done in a year!

Looking back, it was one of those much-needed constructive experiences in life where you emerge with increased confidence and renewed optimism in your abilities. Let me then share with you the highlights and special moments in Milan that made the experience so worthwhile to me.

The Parade of Nations

One of the main attractions of the Milan Convention was the Parade of Nations held in the morning on Saturday, July 6. An estimated 10,000 Lions from over 125 countries with many in native attire marched in the parade. The parade was flagged off by the International President Lion Gudrun Yngvadottir and led by the entire past and present leadership of Lions Clubs travelling in slow-moving vintage cars and waving energetically to the crowds lined up throughout the route. I marched with the Lions of Kerala and most of us were dressed in Mundu and Kurta while women delegates wore the traditional Kerala saree. From the Indian contingent, I must say the Lions from Punjab stole the show. Dressed in a riot of colours, they marched to the beat of drums of the Bhangra dance and drew much cheer from the onlookers. But for sheer festivity of colours, there was none to beat the bright multi-coloured clothing of the Lions from the African countries. The parade ended well before the heat of noon could begin. The ending point was before the Galleria where, in May 1951, the first Lions Club of Italy was formed. 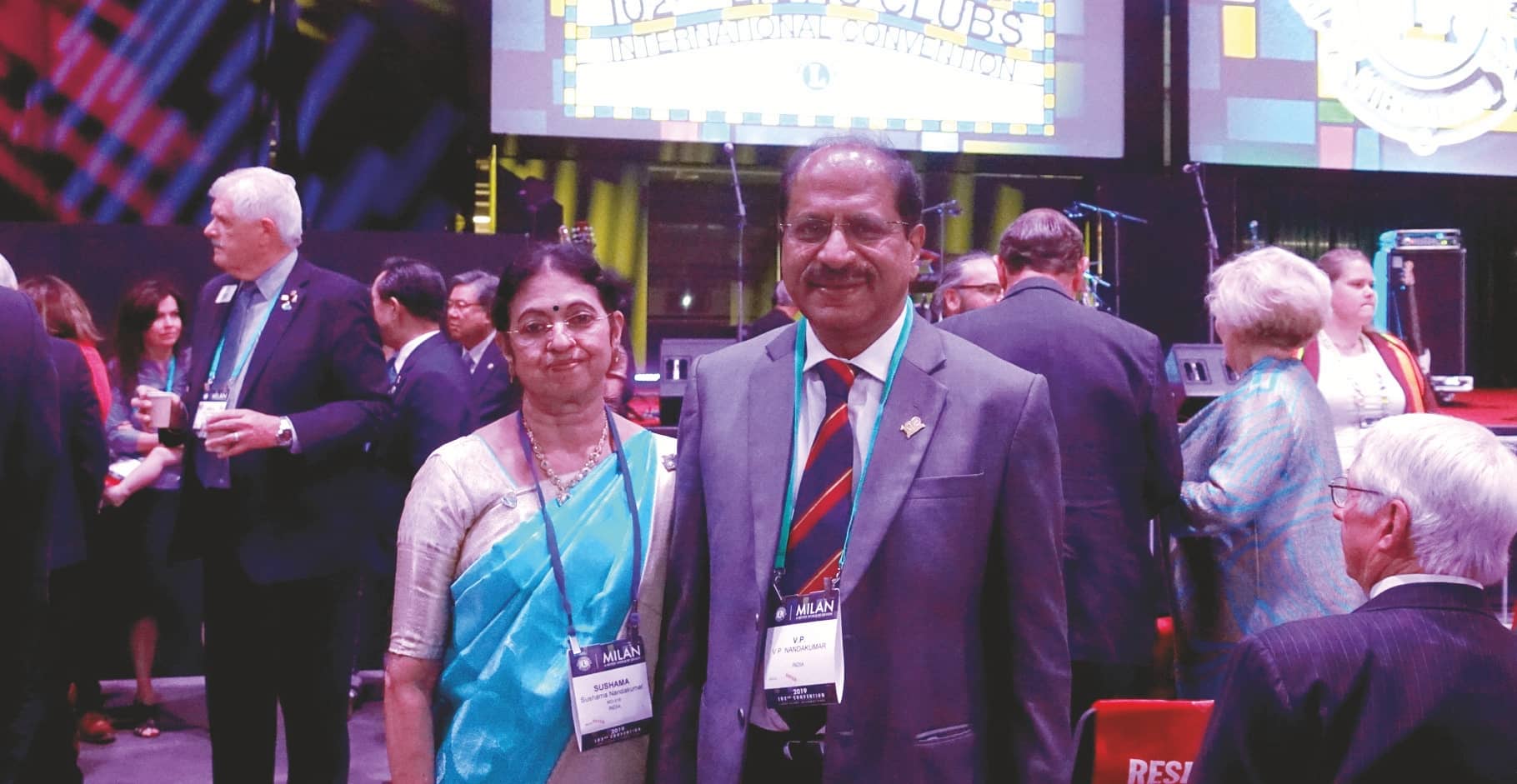 Remarkably, this spot was within hand-shaking distance of one of the most striking monuments in Milan, the Duomo, or the Milan Cathedral. As one of the largest churches of contemporary Europe, it is truly an imposing sight, capable of holding more than 20,000 people at a time. Construction of the Cathedral began in 1386 after a fire in 1075 had destroyed the earlier cathedral built in 355 AD. It took five centuries to complete and today it is the 3rd largest church in the world (after St. Peter's Basilica in Rome and the Seville Cathedral in Spain). We had lunch at one of the many restaurants that line the street with the tables laid out on the pavement under colourful umbrellas. There is something to be said about biting into a pizza and sipping chilled beer on a warm, sunny morning against the magnificent backdrop of the Milan cathedral.