“MIGRAINE” HOW TO TACKLE? 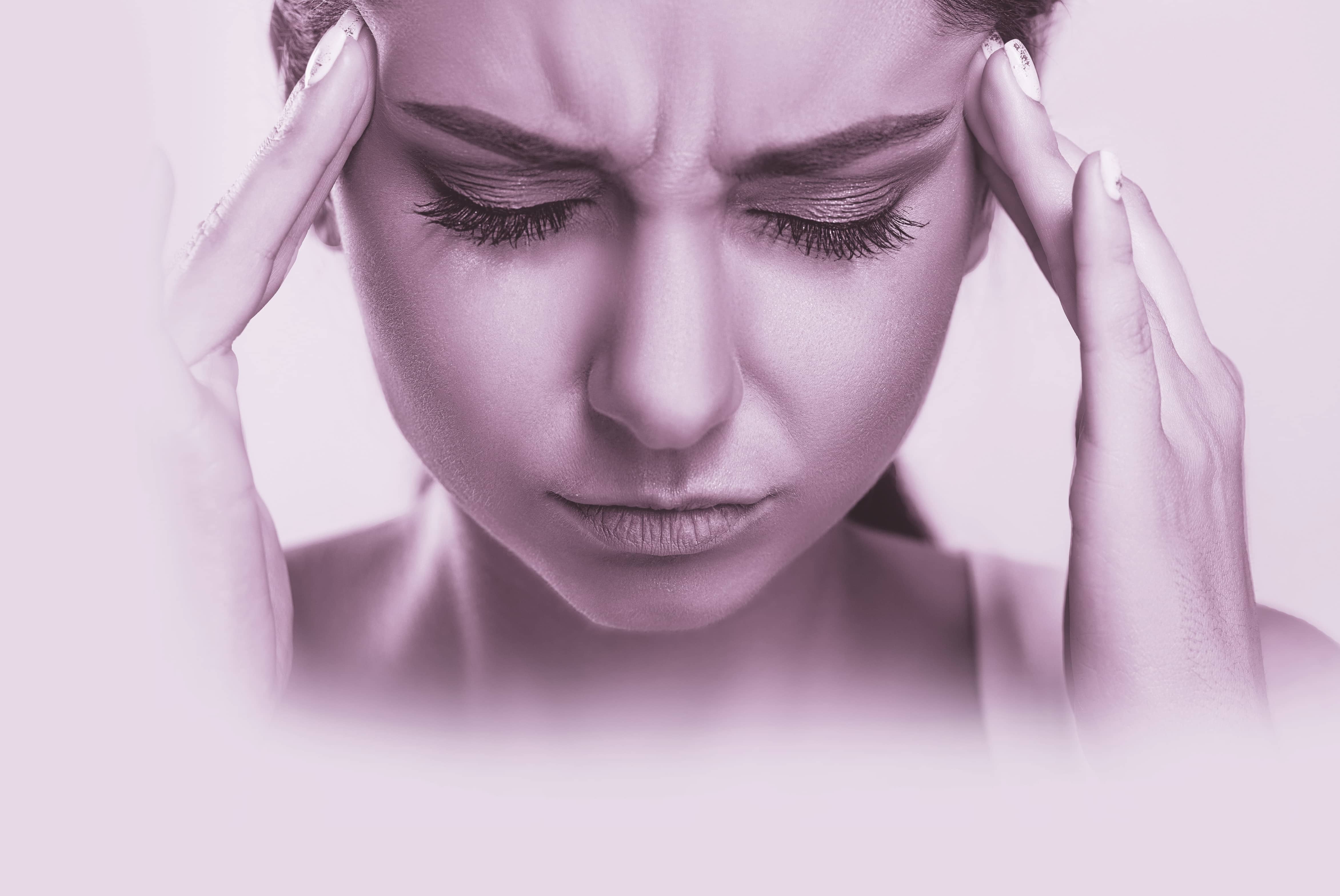 Severe throbbing headache especially on forehead which last for a long time… Also feeling of nausea/vomiting… This problem might be there for a long time.

Consulting many doctors, taken different medications, but it provide only temporary relief. CT scan head was done and reported as normal. This problem really affects work and forces us to take leave often. This suffering is typical of migraine which is a very common neurological problem.

Migraine is a chronic neurological disorder characterized by recurrent moderate to severe headaches often in association with a number of associated symptoms. Globally, approximately 15% of the population is affected by migraines at some point in life. Typically, the headache affects one half of the head, is pulsating in nature, and lasting from 2 to 72 hours. Associated symptoms may include nausea, vomiting, and sensitivity to light, sound, or smell. The pain is generally made worse by physical activity. Up to one-third of people with migraine headaches perceive an aura: a transient visual, sensory, language, or motor disturbance which signals that the headache will soon occur.

Migraines are believed to be due to a mixture of environmental and genetic factors. About two-thirds of cases run in families. Changing hormone levels may also play a role, as migraines affect slightly more boys than girls before puberty, but about two to three times more women than men. The risk of migraines usually decreases during pregnancy. The exact mechanisms of migraine are not known but believed to be a neurovascular disorder related to increased excitability of the cerebral cortex and abnormal control of pain neurons.