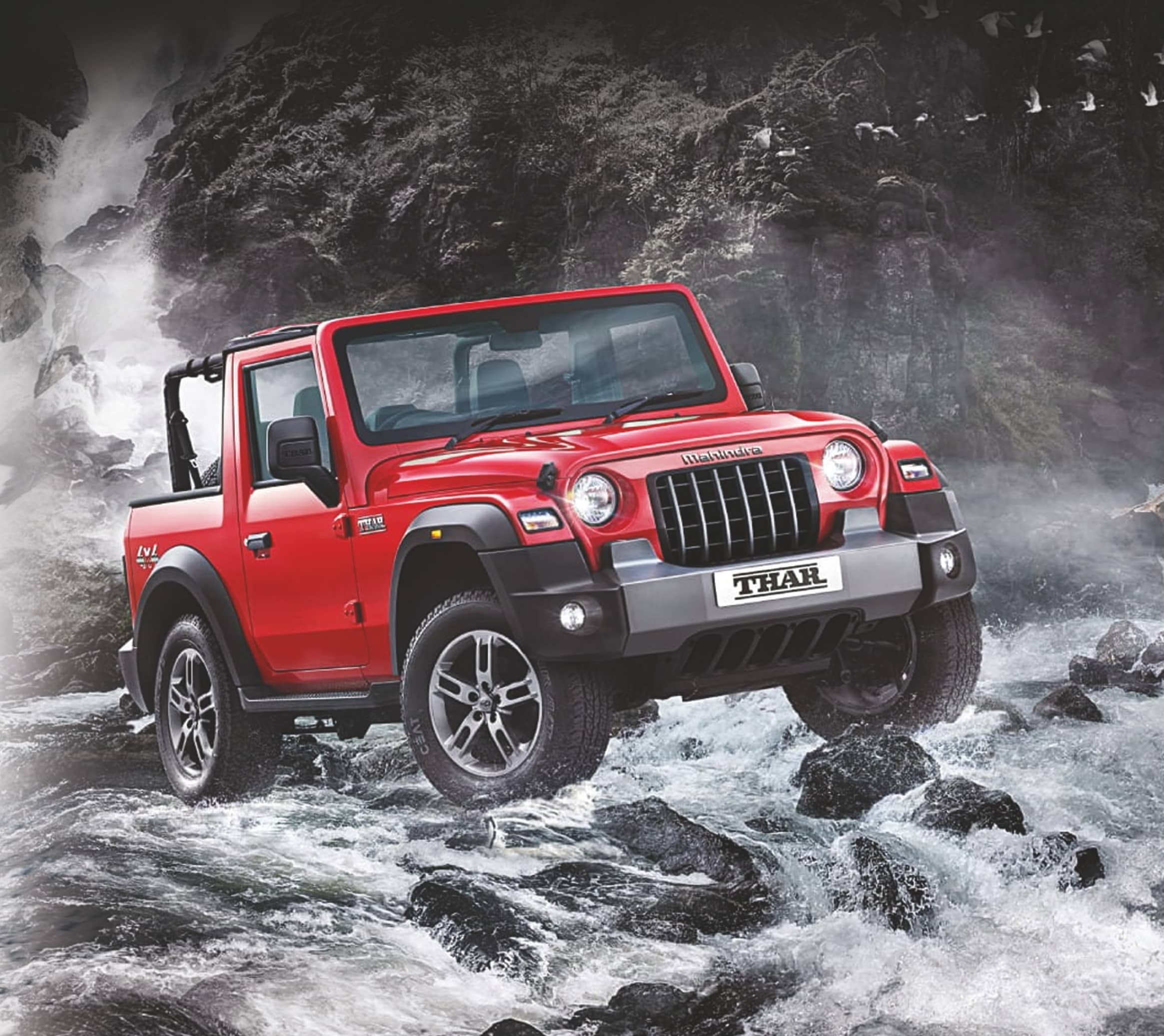 Vivek Venugopal is one of India’s top automotive writers with over a decade’s experience in road-testing and reviewing cars. He is currently the Editor of Quarter Mile magazine and a columnist in several leading magazines and newspapers. He is also a highly sought after consulting engineer and market analyst for many automobile manufacturers.

After waiting years for the new Thar to come out, we finally got a chance to drive it. On Independence Day, we became the first few people outside of Mahindra to drive it and we were beyond thrilled. It was a marked improvement over the car it replaced and needless to say, became an internet sensation overnight. Videos on YouTube were clocking a million views and Thar enthusiasts were watching them over and over again. The launch will only happen on October 2nd and already they have a lot of potential buyers queuing up. Here is why.

This is how a modern interpretation of the legendary Thar should be. The proportions are spot on. The new Thar is wider and looks more purposeful. The front bumper runs into thick fenders that are square shaped at the front and circular at the rear – a design element that harks back to the previous generations. Yes, the new Thar looks like a Wrangler, but if they both started out as modern versions of the old Civilian Jeep and decided to stay true to the original, they are bound to look similar, right? And at least here in India, you can get the Wrangler only as a long wheelbase five door model, so that makes the Thar a lot cooler in our books. 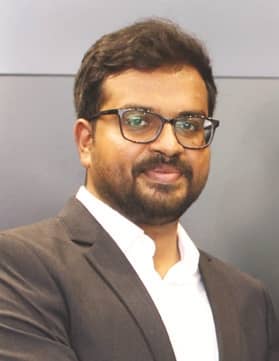