Lesotho: The Most Beautiful African Kingdom 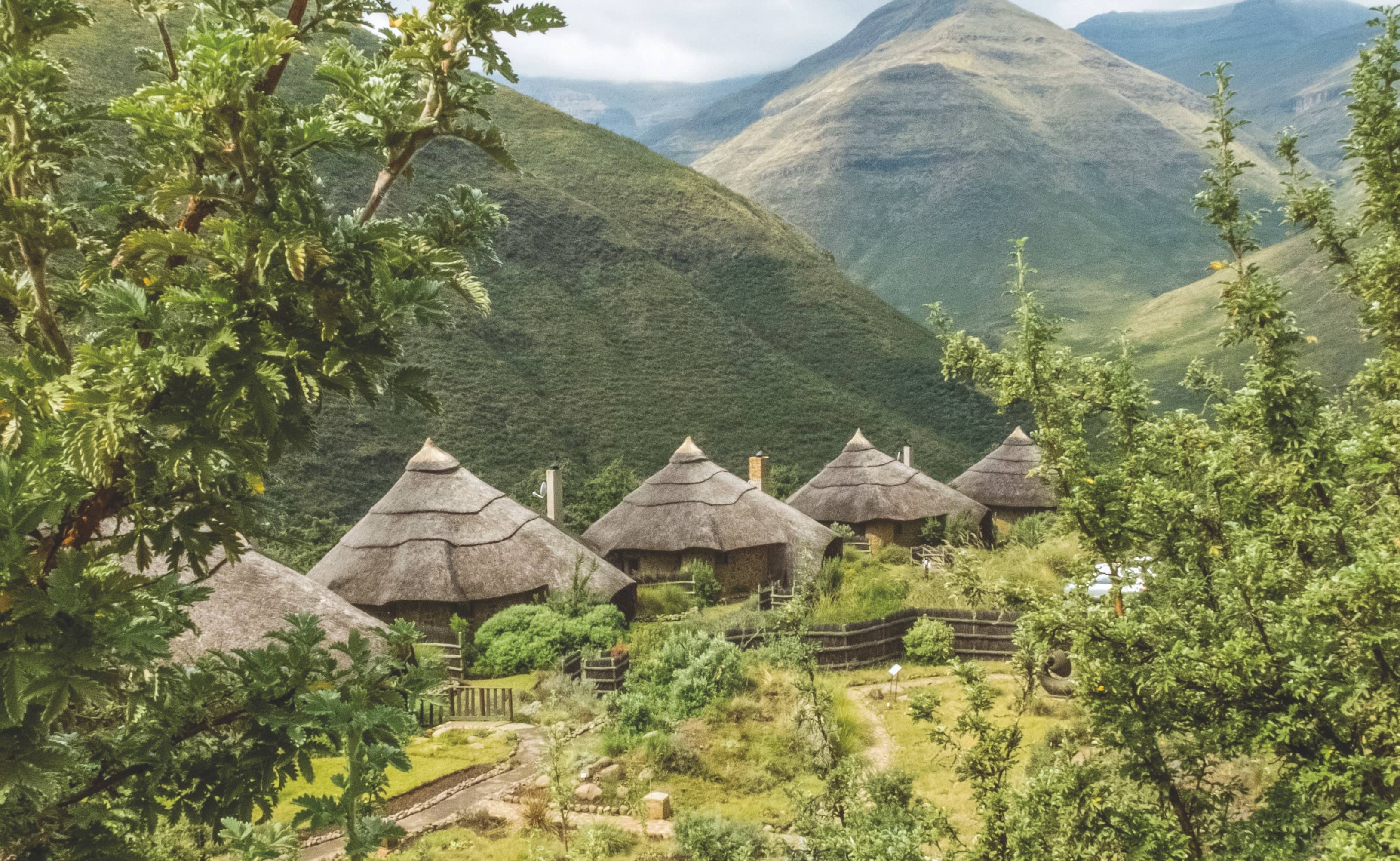 Lesotho is a very special country. Only two more countries exist like this in the world at present. Itis one of only three Independent countries completely surrounded by the territory of another country. It is South Africa that surrounds this Kingdom.

Africa is a symbol of true natural beauty. People visit this continent to get the real taste of nature. The continent is a bowl of surprises. Still, not many choose this continent over others as their travel destination. The reason is that there are several misconceptions about this amazing continent. Those prompt people to choose others over Africa. Actually, most of the misconceptions are baseless. To know this land better, it should be explored thoroughly. It is those who know only little about this continent propagate false information about this truly blessed land. In this edition, a beautiful African Kingdom is explored in detail. That is none other than the Kingdom of Lesotho.

Lesotho is a very special country. Only two more countries exist like this in the world at present. It is one of only three Independent countries completely surrounded by the territory of another country. It is South Africa that surrounds this Kingdom. In short, this country is situated inside South Africa. The surprise element does not end here. It is just a beginning.

This is a small kingdom. It is just a little more than 11, 580 sq mi. This former British colony has all the prime characteristics of a typical ex-British colony. It is moderately populated, with a population of over 2 million people.

Even though it is not a big country, it gives enormous importance to its internal and external security. It is a member of the Commonwealth of Nations, the Southern African Development Community, the African Union, the Non-Aligned Movement, and the United Nations. It maintains cordial relations with its only neighbour South Africa. It is also closely connected to several western countries such as Germany and France. Apart from these countries, it works closely with its former master Briton.