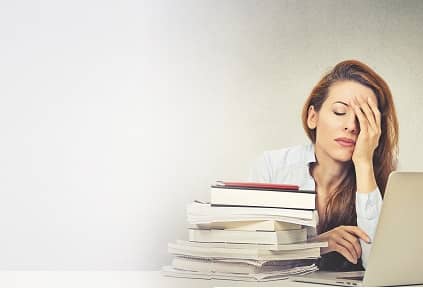 “Thus, by the time symptoms of hypertension occur, the damage would have been irreversible. Often, the first incident which brings the high blood pressure to notice may be a heartattack, a full blown heart-failure, a paralytic stroke or a fatality itself. It is for this reason that hypertension is called a silent killer.”

Hypertension or high blood pressure is called a ‘silent killer’. It affects more than 1.1 billion people globally and in India it is estimated that over 200 million people are affected by hypertension, with the prevalence being more in men than in women, affecting 1 in every 4 men and 1 in every 5 women. Undetected and left untreated, it is a major cause for premature death and also disability from stroke (commonly known as paralysis). In India hypertension is estimated to cause more than 1.6 million deaths every year. Alarmingly, as many as 80% of the people with hypertension globally, do not have their blood pressure (BP) under control.

The work of the heart is to pump blood to different parts of the body. The blood pumped by the heart is supplied to various organs and tissues of the body through tubes or vessels called arteries. As blood flows through these arteries it exerts a force on the walls of these arteries and when this pressure is higher than normal, it is called hypertension.

How is hypertension graded? 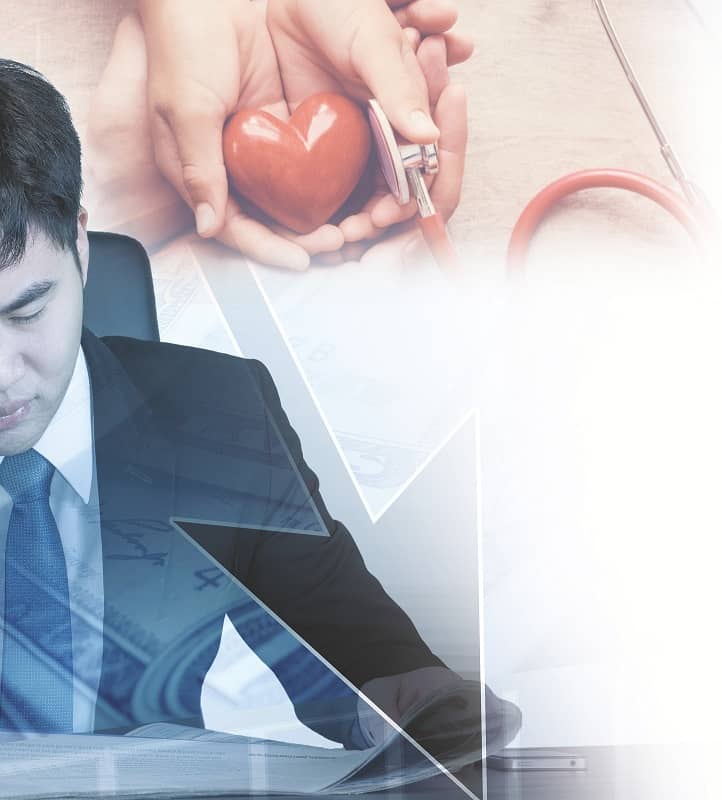 What are the dangers of uncontrolled hypertension, and why is hypertension called a silent killer?

Uncontrolled BP can cause bleeding inside the brain (intra-cerebral haemorrhage), heart-attacks, damage and rupture of major blood vessels like the aorta (aortic-dissection), heart-failure, kidney-failure and blindness from retinal bleeding and retinal detachment. Bleeding inside the brain, heart-attacks and aortic dissection, however can be fatal. But, hypertension generally is a slowly progressive disease which usually starts around 30 years of age, though it can occur earlier. It increases gradually and because of this gradual increase, often over several months or years, it gives the body enough time to adapt to the rising pressure without causing any symptoms. The heart muscle adapts by increasing its thickness over time to enable it to pump effectively against the progressively rising pressure. Similarly, other organs such as the kidneys, eyes and brain are also subjected to the slow increases of pressure over time. This results in ‘target organ damage’, which in early stages may be reversible but when undetected and ineffectively treated results in permanent and irreversible damage. Thus, by the time the symptoms of hypertension occur, the damage would have been irreversible. Often, the first incident which brings the high BP to notice may be a heart-attack, a full blown heart-failure, a paralytic stroke or a fatality itself. It is for this reason that hypertension is called a silent killer. Hypertension increases the risk of developing cardio-vascular disease (CVD) or diseases of the heart and blood vessels. The higher the BP, the greater is the risk for CVD. Both uncontrolled SBP and DBP can increase the risk of CVD and the risk is more with uncontrolled SBP than DBP. Having a SBP > 20 mm Hg and DBP > 10 mm Hg than normal, doubles the risk of death from stroke, heart disease and other vascular diseases. Symptoms like head-ache, giddiness and breathing difficulty can occur with hypertension, but these usually occur with a sudden increase in BP or late in the course of the disease, following target organ damage.

What are the risk factors for hypertension?