HUMANITY AT ITS BEST 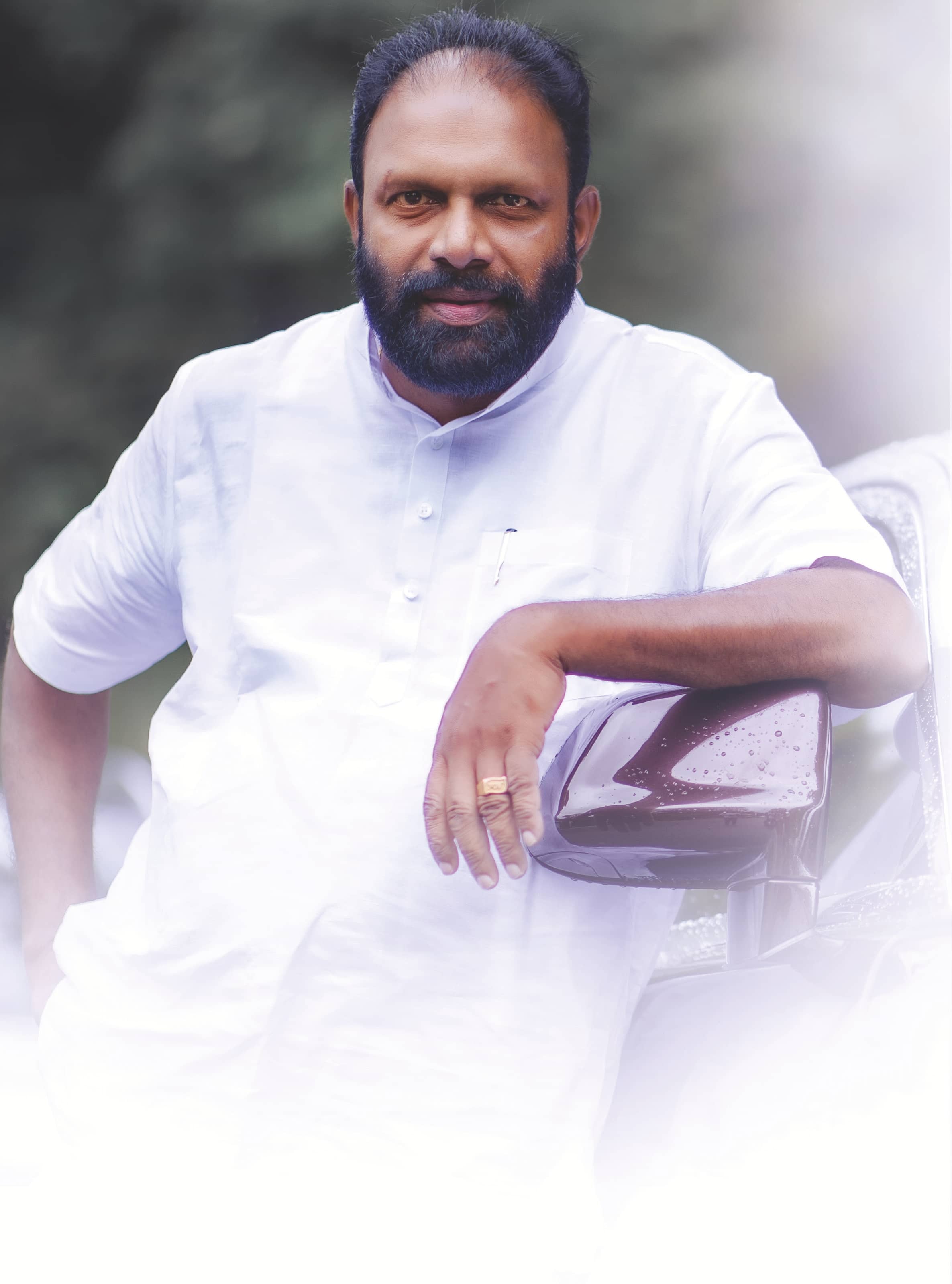 It’s been 34 years since I started my company. I was born and brought up in Ernakulam but was never interested in settling down amidst the hustle and bustle of the city. Thus, I bought lands in several regions in Idukki and started my business here. This place and people taught me a lot.

Roy Kurian was born in 1965 to Kuriakose and Eliyamma and was the eldest among the four siblings. Belonging to a poor family who practised traditional agriculture for a living, Roy Kurian rose to heights in the field of business with his determination, perseverance and down-to-earth attitude. He is a renowned self-made personality for the people in Idukki and inspires many to achieve their dreams.

Apart from being a businessman, Roy Kurian is also a planter who owns more than 100 acres of agricultural land and five quarries at various places in South India. He is also a part of the tourism industry by owning 5-star hotels and resorts in the suburbs of Munnar hills. Apart from this, he has also launched a helipad in Munnar in this regard and is now planning to buy a helicopter which will help people in travelling from Munnar to Kochi and Madurai to Munnar for any emergency as well as tourism purposes. 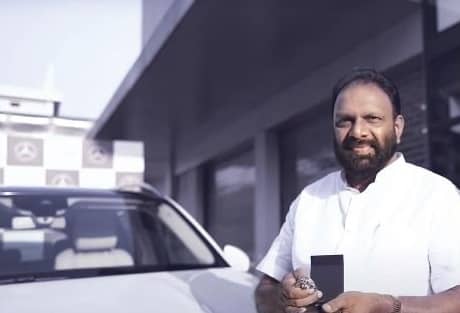 I had got selected into the army during this time but could not perform well in the interview. I had to stay here with my family and help my parents in paying off the debts. I don’t regret not performing well that day because by God’s grace life gave me everything I wished for soon after that.

What are your memories of childhood?

I was born in a village named Maalipara in Kothamangalam, Ernakulam. It is a place where my heart is even today. People over there are innocent and helpful who prefer to share each other’s happiness as well as tough times.They practised agriculture for a livelihood. Even my parents were fully involved in farming to take care of the family. So, I did not have the chance to go for further education and had to lend my hands. Nowadays, children spend three-fourth of their time studying and trying to achieve their ambition. I studied at Fathima Matha UP School till Class 7. I was not bright in studies but was good at Mathematics. At a young age, I was interested in agricultural activities and helped my parents in our fields. Currently, I own more than 100 acres of farms which cultivates pepper, cardamom and rubber. 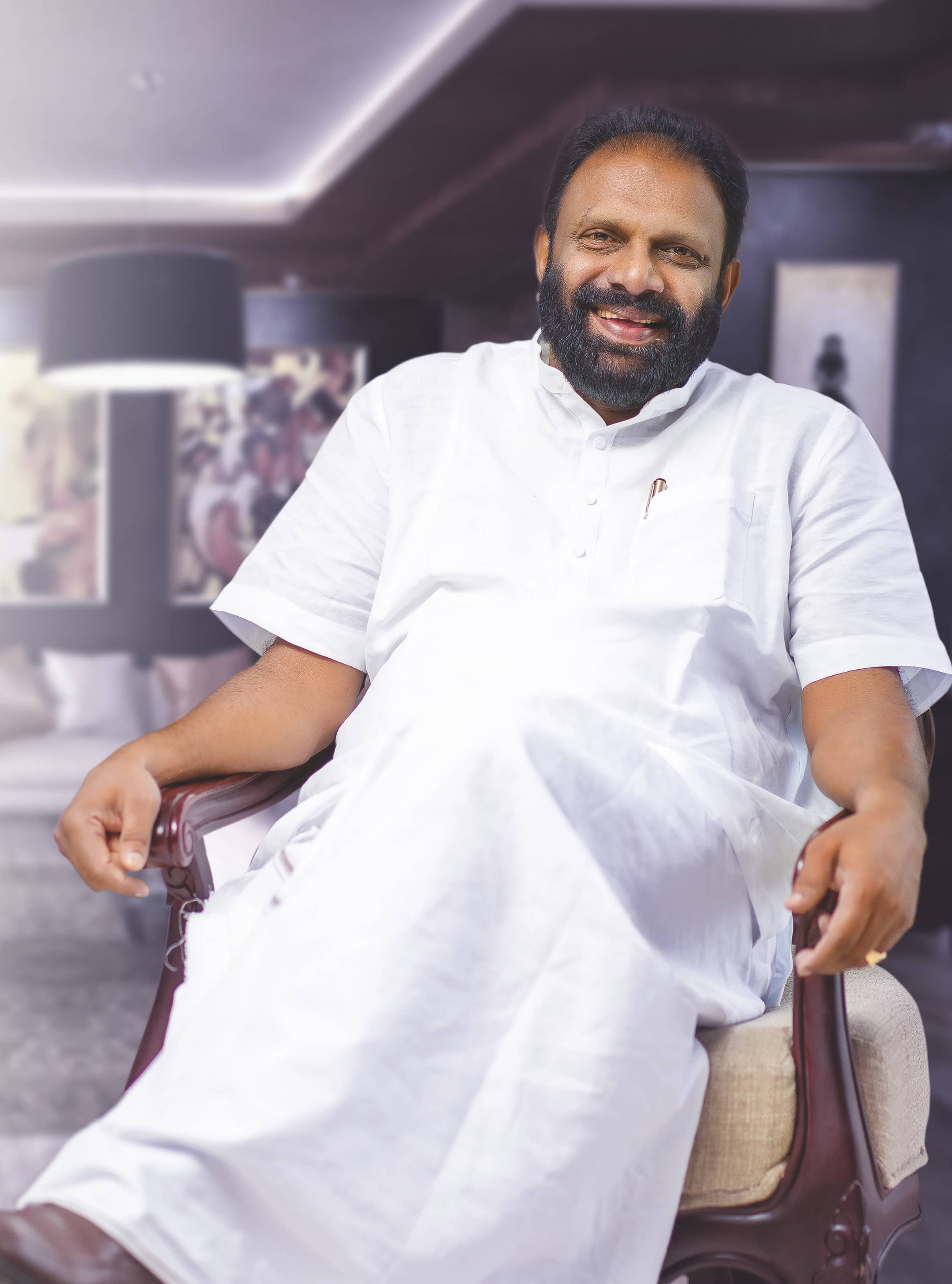 When did you start doing business?

My father started a timber trade in 1974 and bought a lorry. My father was a meek person and was cheated several times because of which he suffered a huge loss in the business. Private financiers from whom we borrowed money added to our woes. I had got selected into the army during this time but could not perform well in the interview. I had to stay here with my family and help my parents in paying off the debts. I don’t regret not performing well that day because by God’s grace life gave me everything I wished for soon after that. My dream of achieving an identity in the field of business, which my father could not, has been fulfilled. 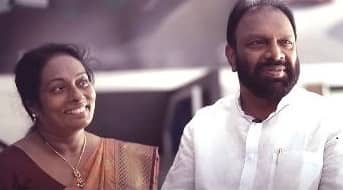 What would have you been if not into business?