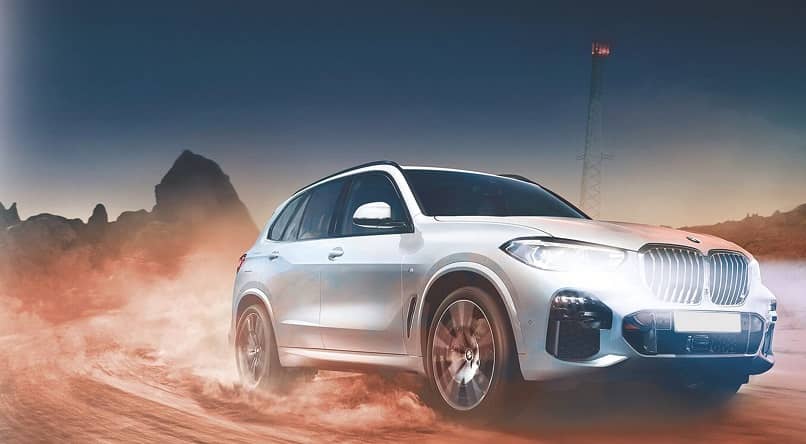 To me, the X5 looks the best among all BMW SUVs and this generation is no different. Yes, the switch from traditional L shaped tail lamps to elongated, generic looking ones isn’t welcome, but it has tried to look more athletic in overall design.

Vivek Venugopal is one of India’s top automotive writers with over a decade’s experience in road-testing and reviewing cars. He is currently the Editor of Quarter Mile magazine and a columnist in several leading magazines and newspapers. He is also a highly sought after consulting engineer and market analyst for many automobile manufacturers. 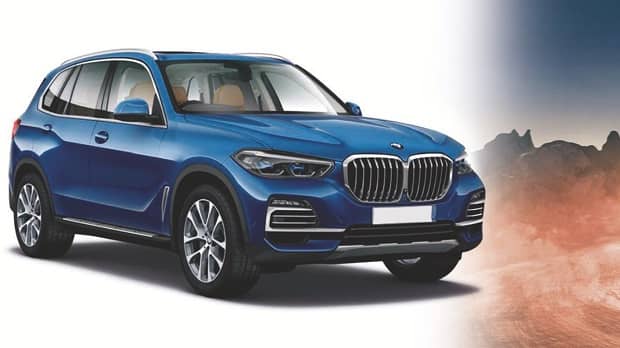 For years, the BMW X5 has enjoyed its position in the luxury SUV market as one of the best allrounders. In this latest G05 fourth generation, the BMW X5 has grown again in size. The big one piece grille was the talking point in 2019, but I have gotten over them now especially after having seen what the newer BMWs will be coming with. And in any case, big grilles on X5 and X7 are okay because they go well with the size of the carand it is when they put it on a smaller car that they tend to look out of place. 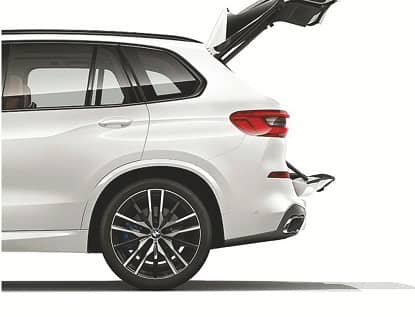 The X5 combines good looks with classy interiors, solid build, good handling and loads of practicality. The straight six petrol engine is a gem of a motor with stellar performance and refinement to match.