BELARUS: THE LAST DICTATORSHIP OF THE EUROPE 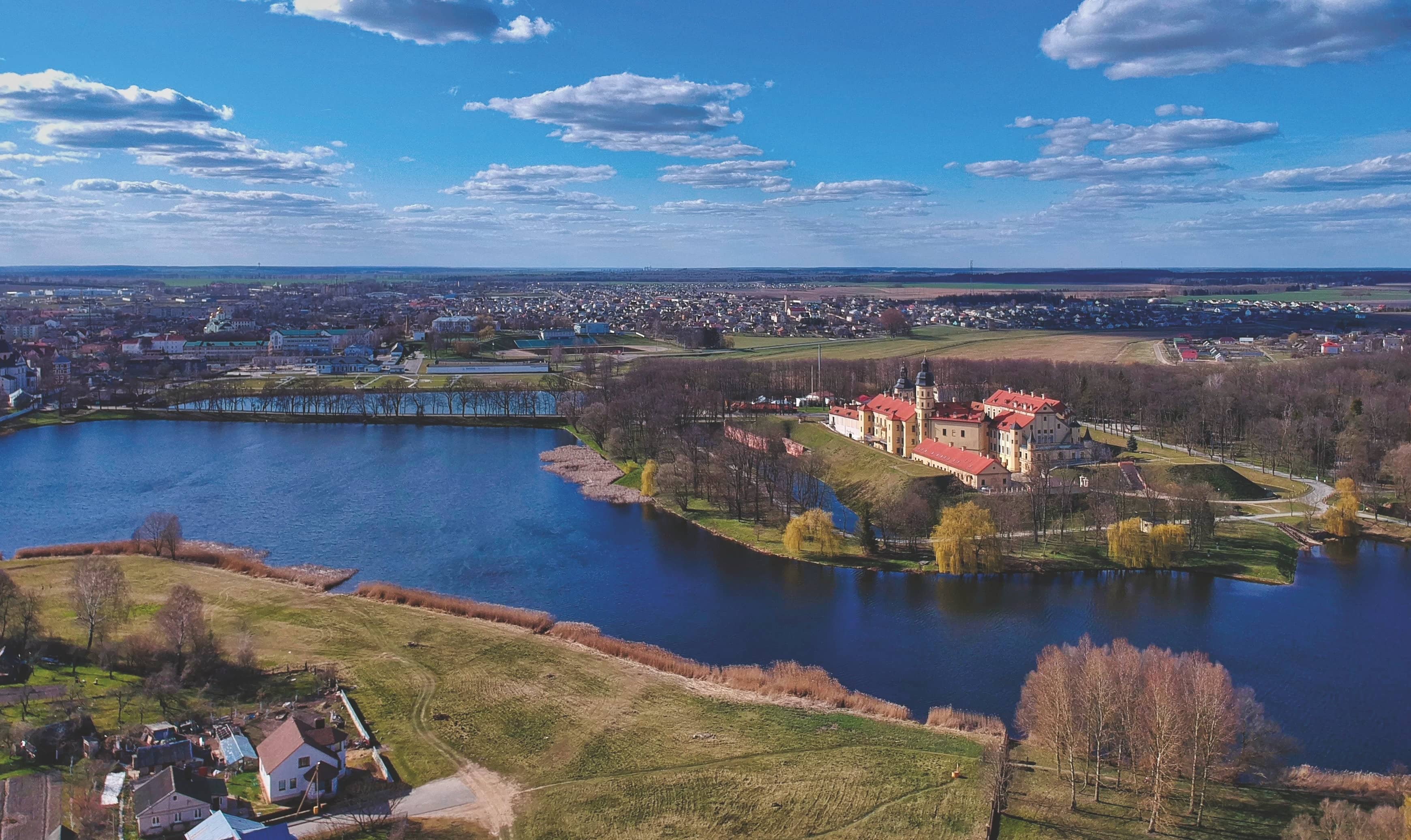 If a society is not a democratic society, it is not a just society. The continent of the Europe is considered as the apostle of democracy. It respects democracy more than any other continent in the world. Its affection towards the idea is linked to its respect for liberal values.

Only few decades have passed since the continent embraced the values. It has successfully defeated all the challenges, which have threated the existence of the values over the years.

Nonetheless, not all of them have been effectively eliminated. Some have remained strong despite the hard work put forth to make the continent free from the challenges.

Belarus is the perfect example of that. Since the latest election which reaffirmed the claim of Alexander Lukashenko – who has been ruling the country since 1994 – to the post of President, the country has witnessed a series of protests.

The protests have been conducted under the leadership of pro-democratic activists. The activists have vowed to bring the president down from the post. They have questioned the credibility of the election framework.

Meanwhile, Mr. Lukashenko has dismissed all those allegations that have been levelled against him by the protesters as baseless. He has decried the protests, saying that the protests have been organised at the best of certain foreign elements.

The leadership of Belarus has the backing of Russia – on which the country is heavily relied to meet its needs, especially its energy needs.

Sadly, the emboldened Belarus leadership has allowed its forces to use any method to eliminate the protests demanding the resignation of the president.

A renowned human rights organisation, Amnesty International, has called for an immediate intervention of international organisations such as the United Nations, to prevent the misuse of the powers bestowed to the leadership of Belarus by its people.

It has released several evidences, including videos and photos, to justify its call for the intervention of the UN.

As per a statement released by the renowned human rights organisation, the Belarus police have used violence against the protesters. According to the organisation, it has even tortured physically and mentally those protesters who have been arrested in connection with the protests.