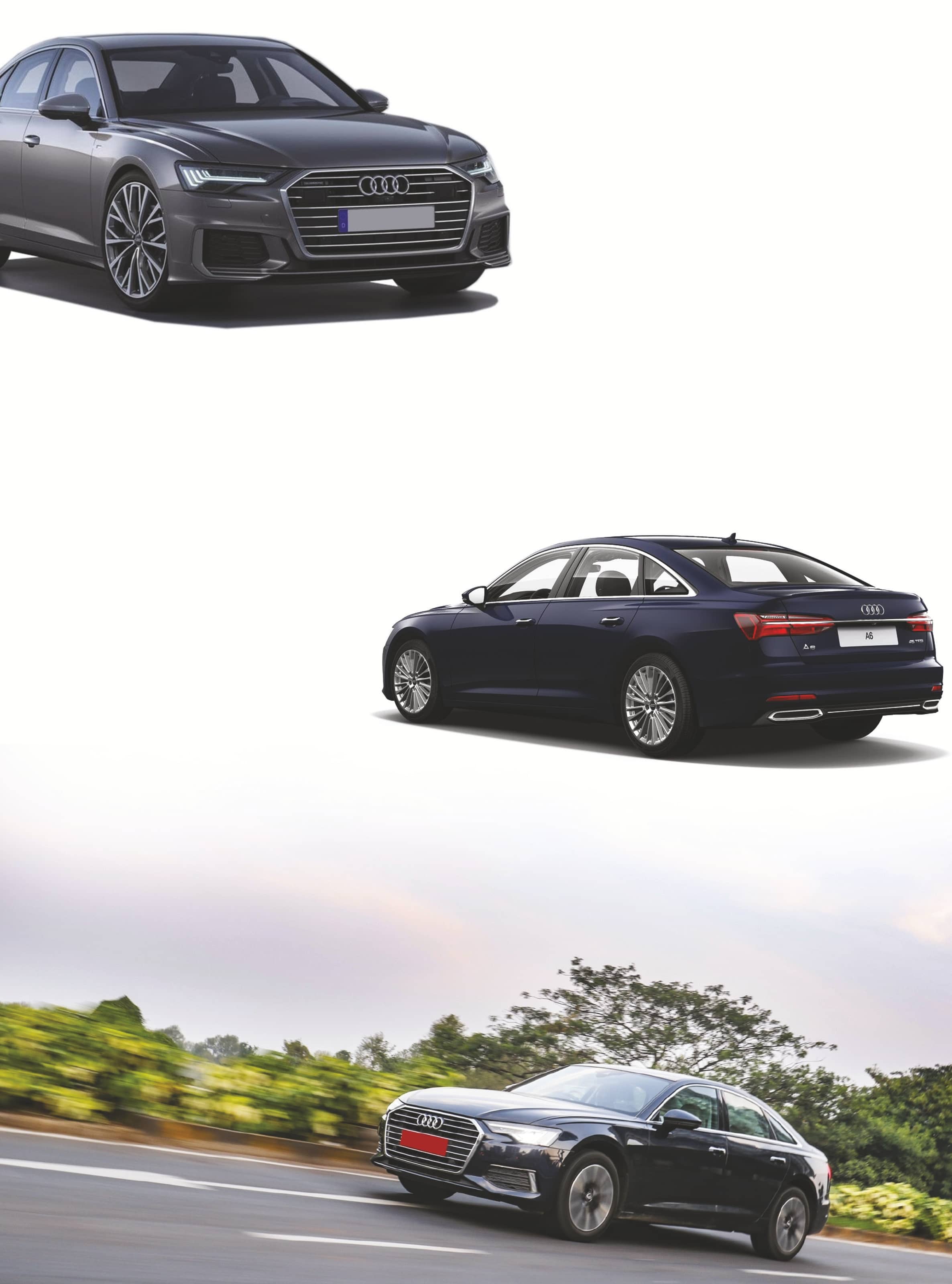 The new Audi A6 is the jack of all trades car, something you can live with every day, and will do its luxury car duties quite well. It is comfortable, it looks good and although, you don’t get another engine option, the one it comes with, works adequately well.

The coveted luxury arm of the German automobile gi-ant Volkswagen, has been in India for the better part of a decade now. Starting off by selling imports in small quantities, the brand rose to popularity and was the leader in luxury car sales in 2012-13 period. The brand had then gone silent with no new mainstream model launches since the Q5 in Jan 2018. Audi India isn’t at the best performance in terms of sales right now, but they are hoping this new A6 would get them back in the game.

Called the C8, this fifth generation of the A6 came out globally in 2018 and it took Audi its sweet time to bring it to our shores. Unlike the E class, which is only available as the long wheelbase variant (except in the E63 AMG guise), what we get is the standard wheelbase of the car. It is dimensionally very similar to the outgoing model with 7mm, 12mm and 2mm added to the length, width and height respectively, with another 12mm stretch in the wheelbase department. To the uninitiated, it might look like a facelift of the old car, with similar proportions. But, look closely and you appreciate the details. The front end looks sharper, and the lines are all much more pronounced. The body has more creases and the lighting elements have more details inside them. The characteristic front end has a new larger grille that extends all the way to the lower bumper. The rear has a more elongated look to it. It doesn’t have the purposeful stance of the older car and now sits higher on slightly thinner tyres. 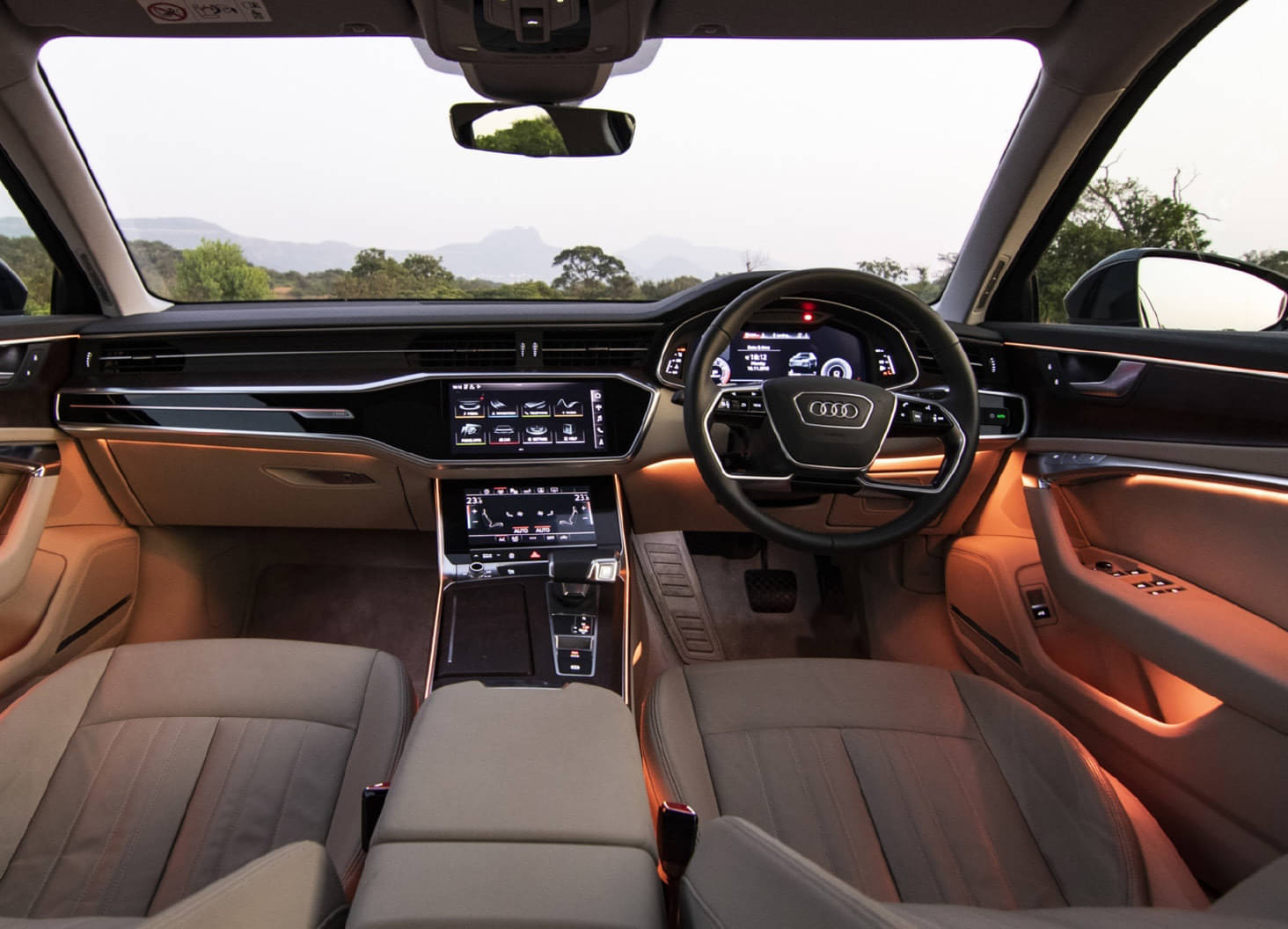