Entrepreneur, Dr. Ravi Pil-lai's success story is one that inspires every young entrepreneur.

From humble beginnings, the son of a farmer from the southern Indian state of Kerala, Dr. Pillai is now Chairman and Managing Director of Middle East based RP Group of Companies.

A global conglomerate, RP Group today is involved in construction & infrastructure, healthcare and wellness, education, real estate, hospitality, Information Technology, travel & tourism and retail & malls, with a combined turnover of more than $5 billion, a workforce of 120,000 plus and an operational footprint that extends across nine countries. The group is famed for its rich resource pool of professional, dedicated personnel and its ability to maintain the highest standards of excellence in all its activities.

As early as 17 years of age, Dr. Pillai began dabbling in trading in his home state of Kerala, and soon after college graduation, entered into the construction business. Despite no background of business and no one to hold hands, he became successful doing construction work for some of South India’s biggest companies. However, unforeseen challenges stifled his blossoming business, though he was not deterred. You have to trust in yourself first, said RP Group Chairman, Dr. Ravi Pillai. If there is a will, there is a way. Without self-confidence, you can’t win.

Armed with determination and faith, he moved to Saudi Arabia in 1978. At that time oil price was around $9 - $10 per barrel, however there were multiple business opportunities in Saudi Arabia. He started his journey with 150 employees in Saudi Arabia. Though it was extremely difficult for Indian companies to win important projects in those days, his undying determination and hard work resulted in getting him infrastructure and defense-related construction contracts. One of his early wins was a construction order for the Royal Air Terminal at Riyadh Airport. During the next five years, as the price of oil increased upwards of $25 per barrel, the company moved into industrial contracting, including oil and gas and petrochemical projects critical for nation development, and grew to 5,000 employees. Forty years later, he is considered one of the largest employers in the Gulf. The group employs over 120, 000 employees of various nationalities, including various GCC nationalities, Americans, Europeans and people from the Indian subcontinent. 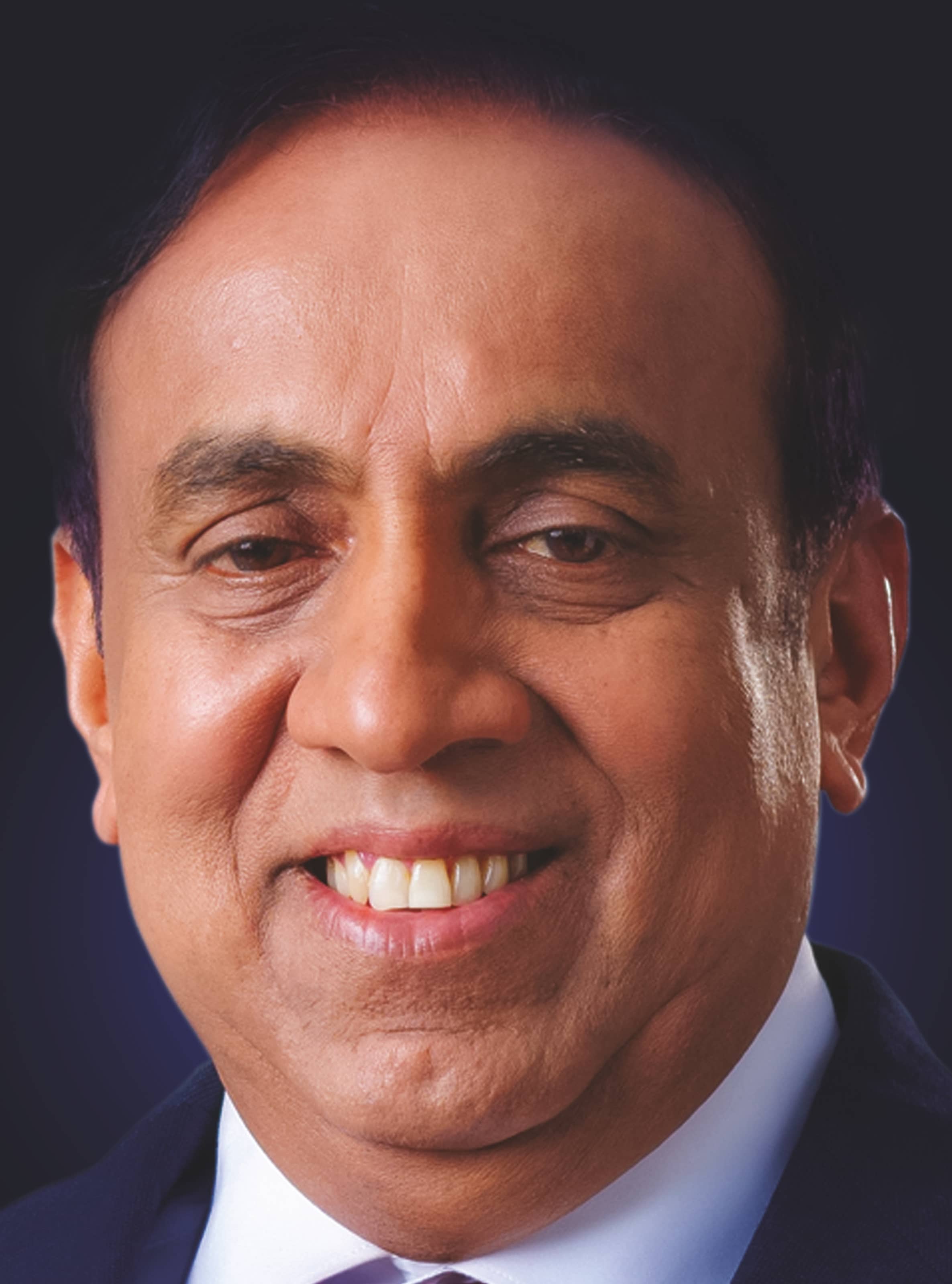 My true satisfaction comes from the happiness of my 120,000 happy employees, and their families which they support, which equates to almost 750, 000 people. says Dr. Pillai.

Dr. Pillai's focus is on group’s human capital, and he believes rest everything will follow. Money is not everything, most important is to have a kind heart, said Dr. Pillai.

RP Group is known for uncompromised business values of commitment, hard work & dedication, honesty and respect. My policy is that money cannot be made with someone’s tears, and must always be earned the right way.” Says Dr. Pillai.

The Oil & Gas industry globally recognized Group’s companies for giving safe working environment to their employees, by adhering to highest safety standards in the construction world, best amenities, facilities and care as an employer. Dr. Pillai say, “Our dedicated workforce is my real wealth. If you have money, you can accumulate assets, but you can't buy people’s trust and commitment. I am fortunate to have committed people and the company has grown because of them. Only if an employee is happy can he or she give their best for the company.

Many employees have worked with him for almost three decades. Dr. Pillai is delighted that many of his employee's children are doctors and engineers and a good number of them are working for the company. RP Group has grown phenomenally over the years. It has been one of the most trusted infrastructures development partners in the GCC for four decades and the group has delivered projects worth over $30 billion. These include working on some of the world’s best refineries and petrochemical plants all over the GCC.

The group is very closely connected with the oil and gas giants in energy sector like Saudi Aramco, Kuwait Oil Company, Kuwait National Petroleum Company, ExxonMobil, Sabic & its affiliates, Qatar Petroleum, Bapco, Maaden, Alba and several illustrious International Engineering Companies as well. Group companies have received numerous international awards including the recent ExxonMobil‘s global “Best Contractor” award and Samsung’s “Best Partner” award. Group companies are a trusted partner of choice for their clients. Dr. Pillai says, “The biggest and the most demanding companies in the world who deal with us, know that they are at peace with responsibility on our shoulders, and know that the work we undertake shall be carried out by very skilled manpower, in a professional manner and deliver high-quality output on time, even for some of the most complex jobs in the world.”

Recently, one of the group companies entered the Guinness World Records - for completing the largest continuous concrete pour (of 19,793 cu m for 42 hours) in the world. 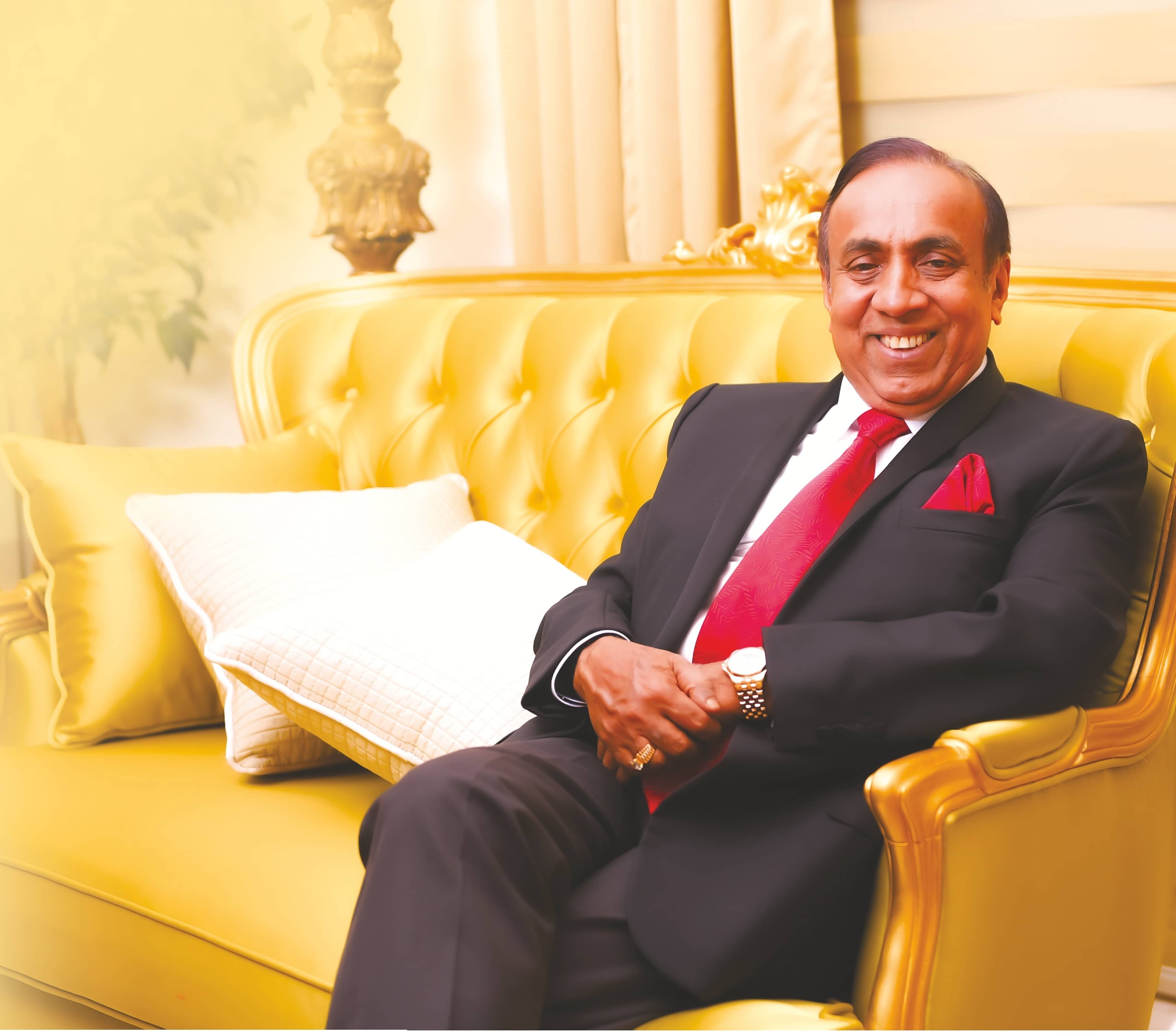 In 2011, the group entered IT sector and since then has been growing steadily in India, Middle East and USA. Over the last 20 years, RP Group operations expanded into real estate, hospitality, education, health care, trading, retail and IT sectors across the GCC as well as India, Korea and Australia and the USA. It is very important to respect the laws and regulations of the countries we work in, said Dr. Pillai. Only then can we achieve success globally.

In the Indian tradition of 'Atithi Devo Bhava’, where a guest has to be treated with the utmost respect, Dr. Pillai established a chain of 5-star luxury hotels - the flagship property Raviz Kovalam, Raviz Resort and Spa by the Lake Ashtamudi in his native Kollam, the Raviz Kadavu Resort on the banks of the River Chaliyar and a luxury city hotel, the Raviz Calicut. Dr. Pillai’s hospitality portfolio also includes 5-star luxury hotels in Pune and Dubai.

RP Group's reach in Kerala also extends to the healthcare and wellness sector. It owns and manages the 300 bed multi-specialty Upasana Hospital at Kollam, a fully-equipped state-of-the-art facility, manned by a team of medical and paramedical professionals. The hospital is also responsible for the nearby Upasana School and College of Nursing which offers graduate and postgraduate courses. We have a good name because of our commitment, quality, honesty and credibility, said Dr. Pillai.

RP Group over the years has transformed from a highly efficient construction company into a diversified conglomerate.

Besides business, Dr. Pillai is also mindful of sharing his wealth with the less fortunate. The Dr. Ravi Pillai Foundation works towards the betterment of humanity, with the lion's share of his earnings disbursed every year to the construction of homes, education, thousands of weddings, medical assistance and charity for the underprivileged and needy.

Throughout his career, Dr. Pillai has been honored with many awards from various governments and organizations. The government of India honored him with one of its most prestigious civilian awards, in 2010, the Padma Shri, for his outstanding contribution to the fields of business and charity.

He was also recognized by the Indian government with the Pravasi Bhartiya Samman Award in 2008, and has received numerous other honors and awards from around the globe for both his business and philanthropic contributions.

However, the best accolade for him is the happy faces of his employees. Their happiness is my greatest reward, he added.

It is no secret that Dr. Pillai's ‘Good Human Beings build lasting Business' motto is the true secret of his success. 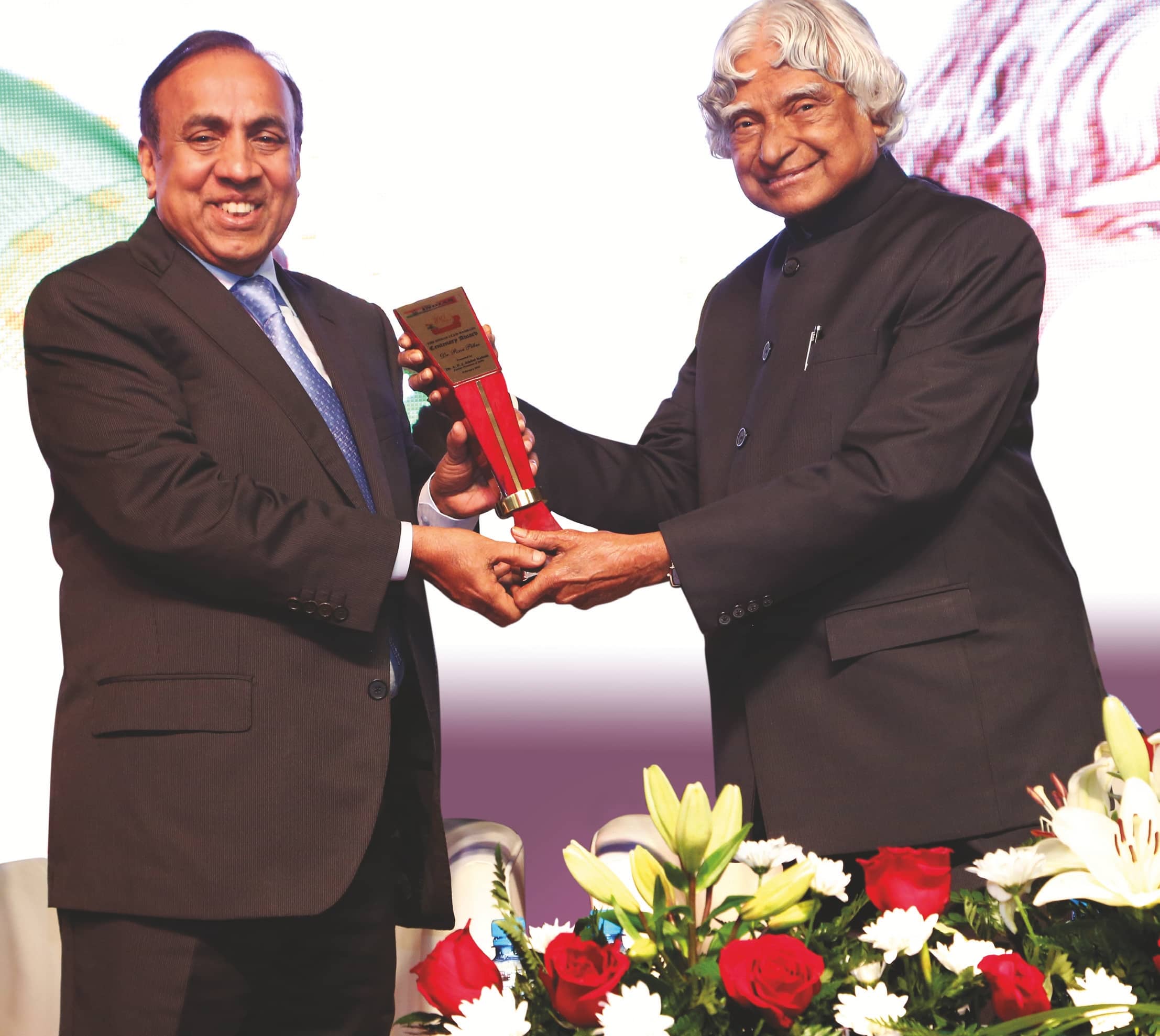 The world is at present struggling under the clutches of Covid-19. As a business leader, how do you see this crisis? How the business community can be supported to surmount this crisis? And, what is your expectation about the post-Covid-19 world?

There are a few events in the world that leave their long-lasting mark in the history books across the world.