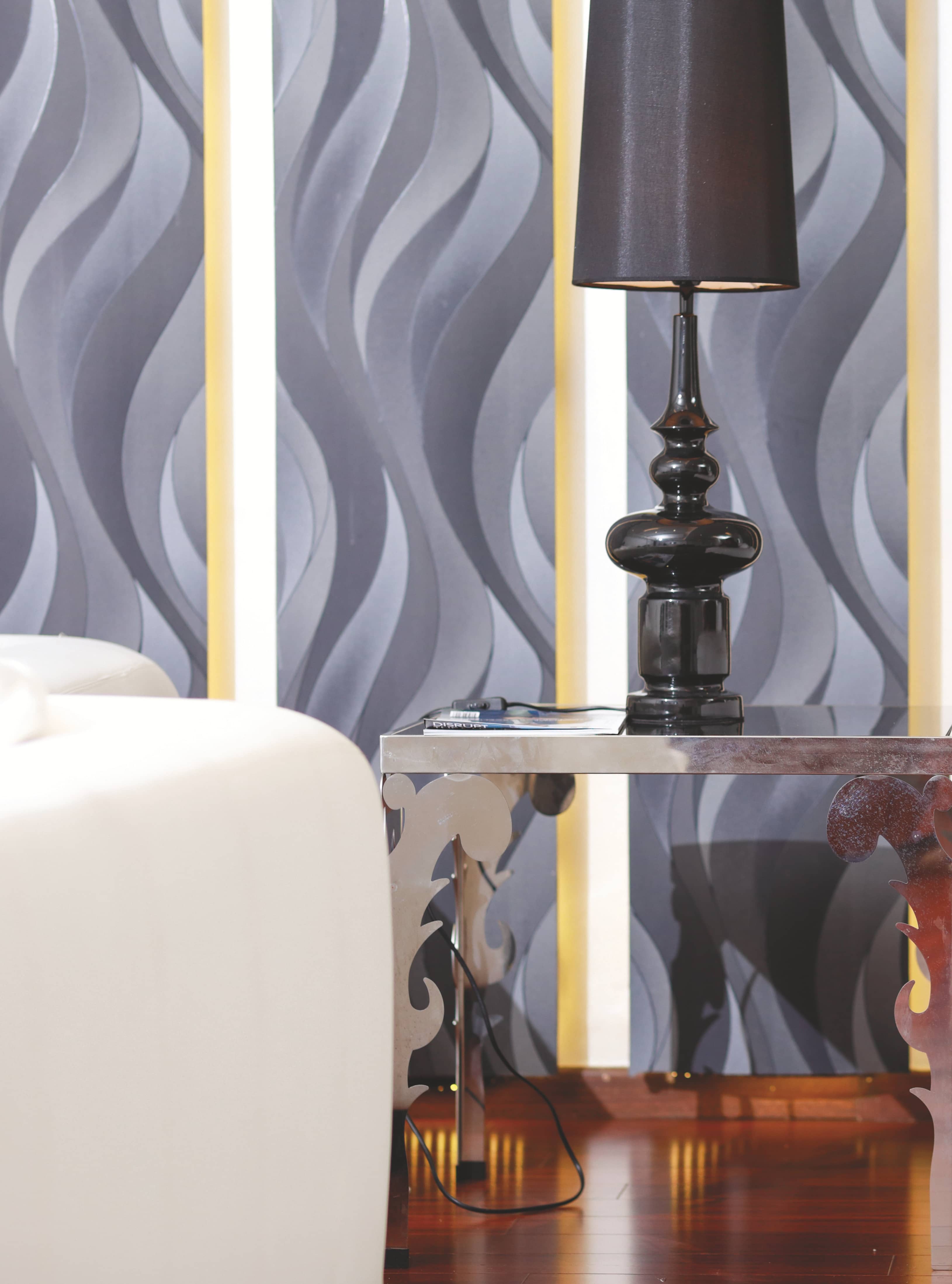 The Managing Director of Manappuram Jewellers Ltd., a prominent gems and jewellery franchise, operating in three Southern states of India strides into the Boardroom. As simple as she appears, one cannot miss the aura of elegance around her. Meet Sushama Nandakumar, a teacher turned businesswoman who is still affectionately called ‘Sushama teacher’ in Valapad, a coastal town in central Kerala. Valapad is also where the Manappauram group, a large conglomerate in the banking and finance sector, is headquartered.

Her teaching career started in 1981 and she served in schools in the coastal belt of the Thrissur District in central Kerala. After teaching for 30 long years, she retired in 2011. The schools where she worked catered mostly to the underprivileged students coming from the coastal fishing communities. Those days she often went out of her way to support them to whatever extent she could, such as by providing textbooks to the students, or paying their fees. Towards the end of her career, when she had become the Principal of her school, she would find herself using almost her entire salary to pay for various needs of the school, including the noon meal programme and paying for co-curricular activities.

She was a fine teacher too. Her students who came from all walks of life still share warm memories about their favorite Sushama Teacher. Some of her old students are now to be found working for the Manappuram Group. She loved teaching, and even today she continues to work closely with schools in Valapad and nearby places despite her punishing schedule. An area of interest to her is technology applied to school education where she has tried to use technology to make learning more easy and fun. One such project where she was hands-on was to develop a mobile learning app called Edu-App which unlike other educational apps is made available to students totally free thanks to supporting from the Manappuram Group. The Edu-App provides a platform for students, parents, and teachers to come together and derive the full benefits of digital technology which otherwise would be quite unaffordable to people in rural Kerala, especially in the coastal fishing communities.

Sushama Teacher was also instrumental in the makeover of the Vidyavilasom Upper Primary school in Valapad which was originally run by her father. What used to be a typical run-down rural school aided by the government is today a well-reputed school of almost international standards. The school boasts of the finest infrastructure and smart classrooms and the management has hired additional teachers at their own cost to offer co-curricular activities such as music, computers, karate, etc. Likewise, she also lends her expertise to the Mukundapuram Public School in Irinjalakuda which is managed by the Manappuram Foundation.