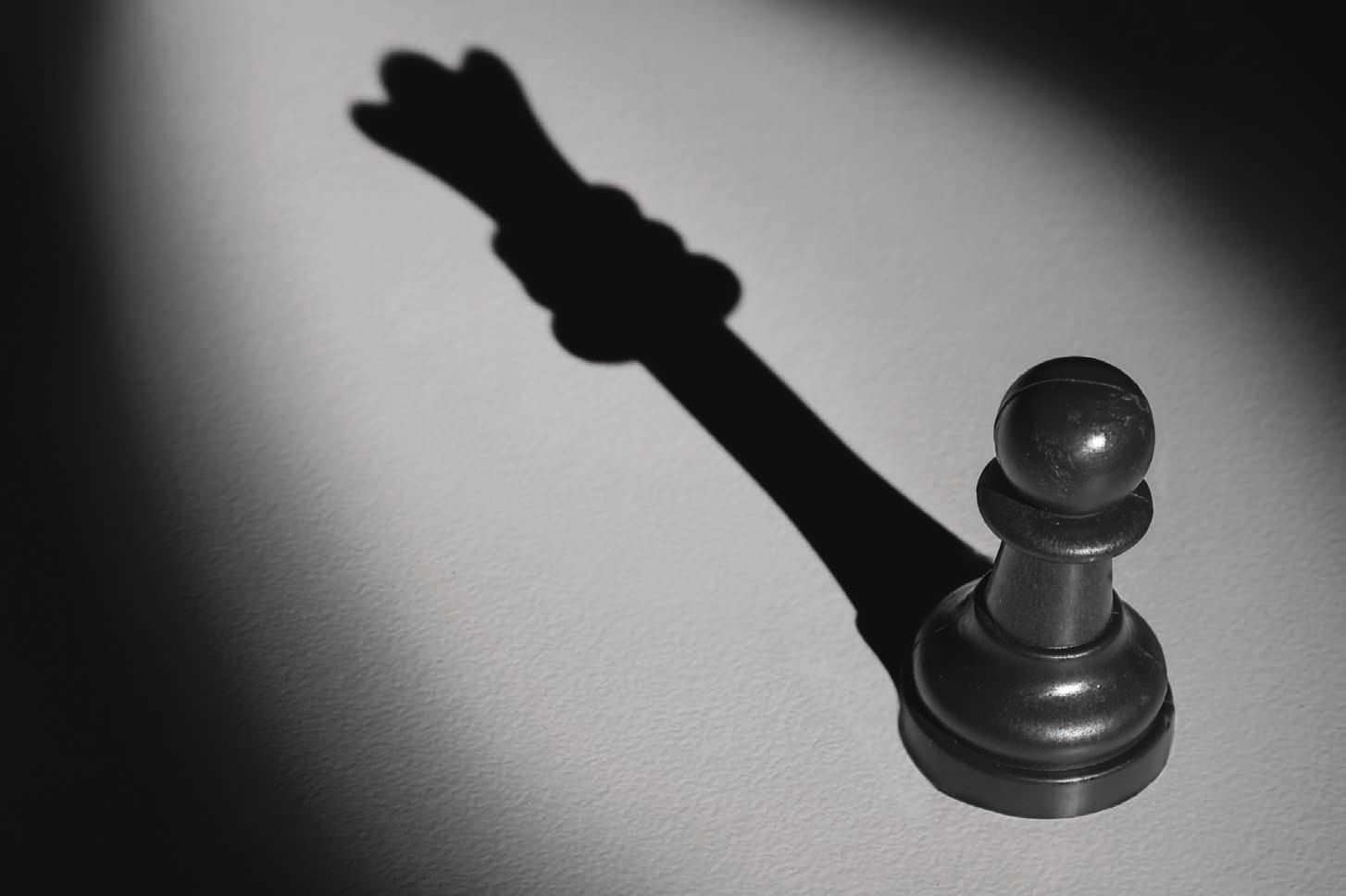 It was after his wife died of pneumonia last year, that Jackson Ndlovu’s neighbours got a glimpse of how ‘rich’ the scrap and waste collector who recently joined South Africa’s growing army of the unemployed was. Ndlovu and his wife had for over seven years been sheltered in a shack at the backyard of an RDP house in Diep sloot, north of Johannesburg. For five years he worked as a security guard for a plastic products manufacturer in Ruimsig. His wife lost her job as a domestic worker when she fell sick.

Ndlovu’s plight ‘as a ‘filthy rich poor man’ came to light when it was discovered that he had been listed as one of the directors of the plastic products manufacturing company. Even though he earned a paltry R3, 500 a month as a security guard, on paper he was the owner of the company whose Broad-based Black Economic Empowerment(B-BBEE) shares are worth over R250 million. It was when he had to go cap in hand begging for donations towards his wife’s funeral that it came to the fore that Ndlovu, like thousands of South Africans from poor, uneducated backgrounds,was a victim of a growing scourge in business called fronting.

Fronting refers to misrepresenting a business as black-owned and run in order to secure contracts, although the real decision-making is done by white people, who also reap the financial benefits, observes Charlotte Mathews in a report on ‘how fronting holds South Africa back’, which was carried by Business Day. Fronting is a criminal offence under the recently amended B-BBEE Act.