From Receptionist to Airport Manager 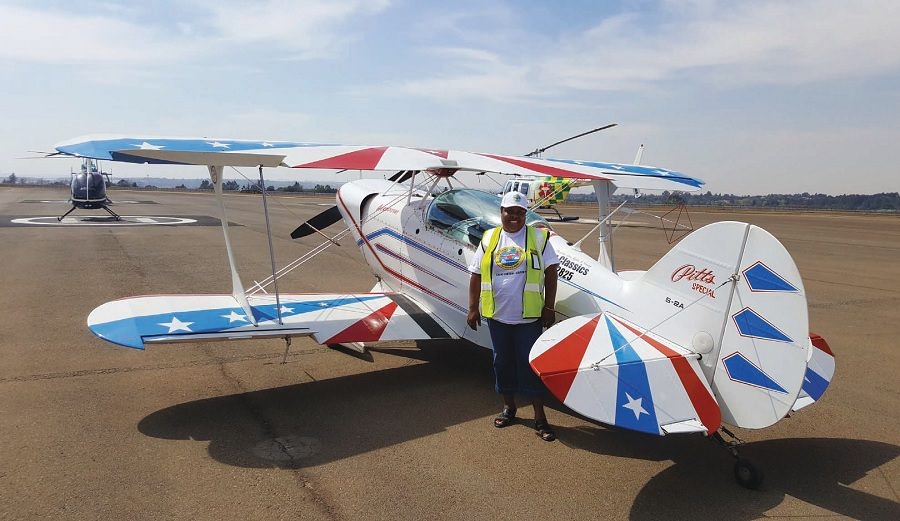 How a little girl who hung onto her father’s coat tails as he went to work at an airport, rose through the ranks to become the person in charge.

When Sophia Williams de Bruyn, then barely 18 years of age, provided leadership at the front line of the 1956 Women’s March to the Union Buildings in Pretoria, she laid the foundation for all South Africans to enjoy equal opportunities and reach their full potential.

Sixty years down the line, women are now able to break barriers of prejudice and be in professions considered to be the domain of men.

One of these women is Sarah Thepa, the manager at Grand Central Airport in Johannesburg. Speaking to the tenants and users of the airport, the general consensus is that “if you want things to be done you call Sarah”. Sarah’s father, Martin Thepa, was the maintenance manager at the airport. “He worked here for 50 years. He started here at the age of 16 doing various jobs,” she says. He retired in 2010.

Sarah, a great believer in that sometimes things happen for a reason, would often accompany her father to work. That is when she developed a fondness for aviation and airports.

One day she was lucky enough to answer a phone call from the then airport manager, Jeanette Rennie, who was looking for her father. This call changed the course of her life.

“She started asking me questions and a few weeks later she offered me a temporary job to relieve one of the receptionists during the December break,” Sarah says.