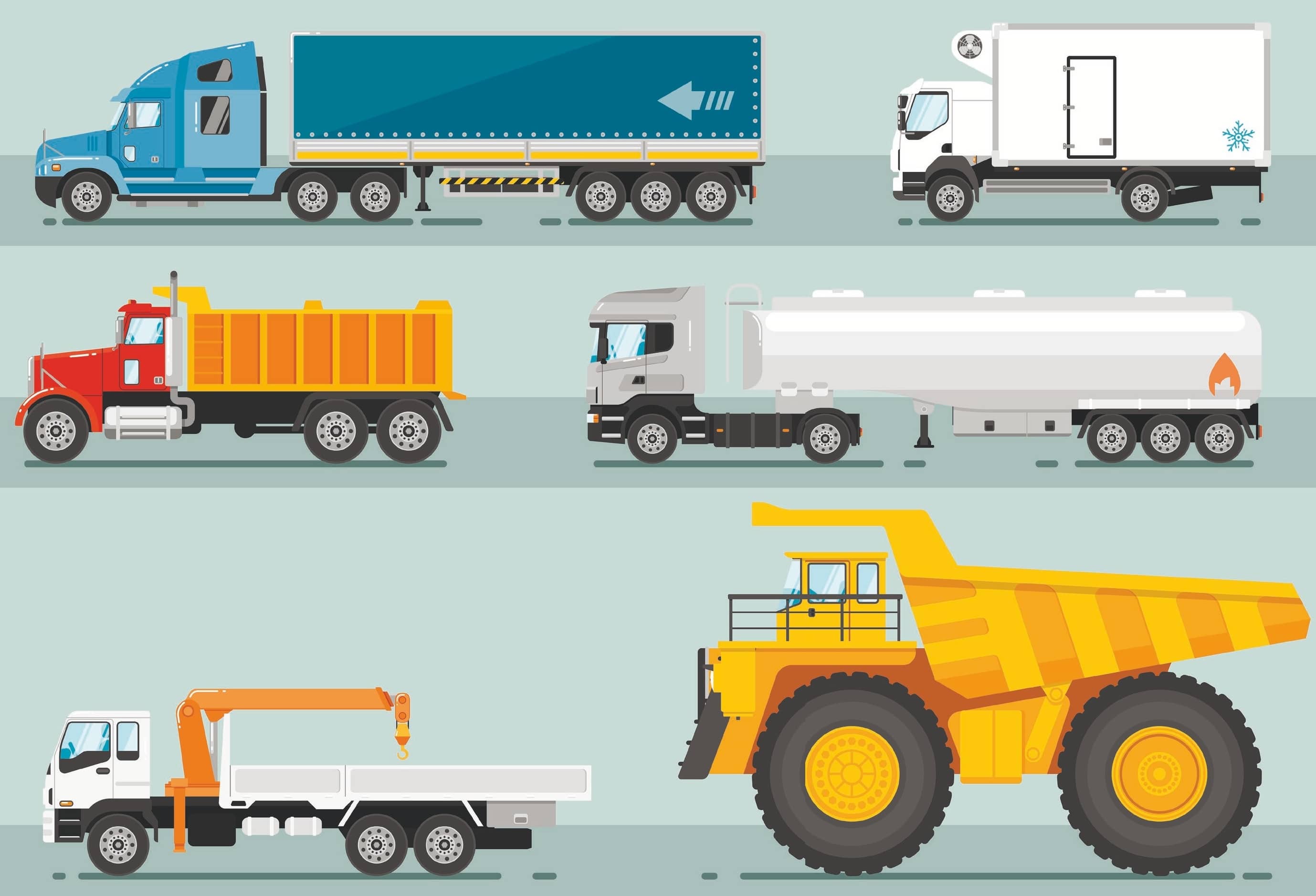 Leveraging a history that spans more than a century, we find a unique perspective on the evolution of commercial vehicles and the journey ahead.

Commercial vehicles may not have the performance of a sports car or the comfort of a luxury sedan, but that in no way lessens the impact they have had on the history of mankind. Long before personal cars became a necessary purchase for the masses, these purpose-driven machines paved the way for the expansion of humanity; by hauling raw material, delivering finished goods, or even transporting people to remote corners of the world. Even today, trucks and buses are the preferred mode of commercial transportation for the majority of the world or at least the places that can be reached by road. This is despite the fact that air and sea transport is cheaper than ever, and can deliver significantly more volume of goods in a much more reliable and time-sensitive manner.

The reason behind this sustained interest is the same argument that has been used against any and all new types of fuels and modes of transport since forever; ease of use. Compared to any other mode of commercial transport, trucks and buses are significantly cheaper to not only buy but also maintain as a profitable, if depreciating asset. More importantly, they aren’t bound by the limitations of landing strips and railway tracks and can reach places that don’t enjoy the best infrastructure facilities. These qualities are exactly what made them so popular in World War I, an unexpected yet monumental event that paved the way for purpose-built heavy-duty trucks and buses, and forced manufacturers to play mad scientists with big engines and loadbearing chassis’. Even though it would take the end of another World War before any of these machines started selling in India, we actually benefited from the delay; as the brands that thrived in the post-war commercial segment had utilized the time in-between to standardize their designs and work out the growing pains; related to shifting from regular vehicles modified for commercial use, to commercial vehicles designed from the ground up, with the main purpose of facilitating logistical movement in an independent yet organized way. 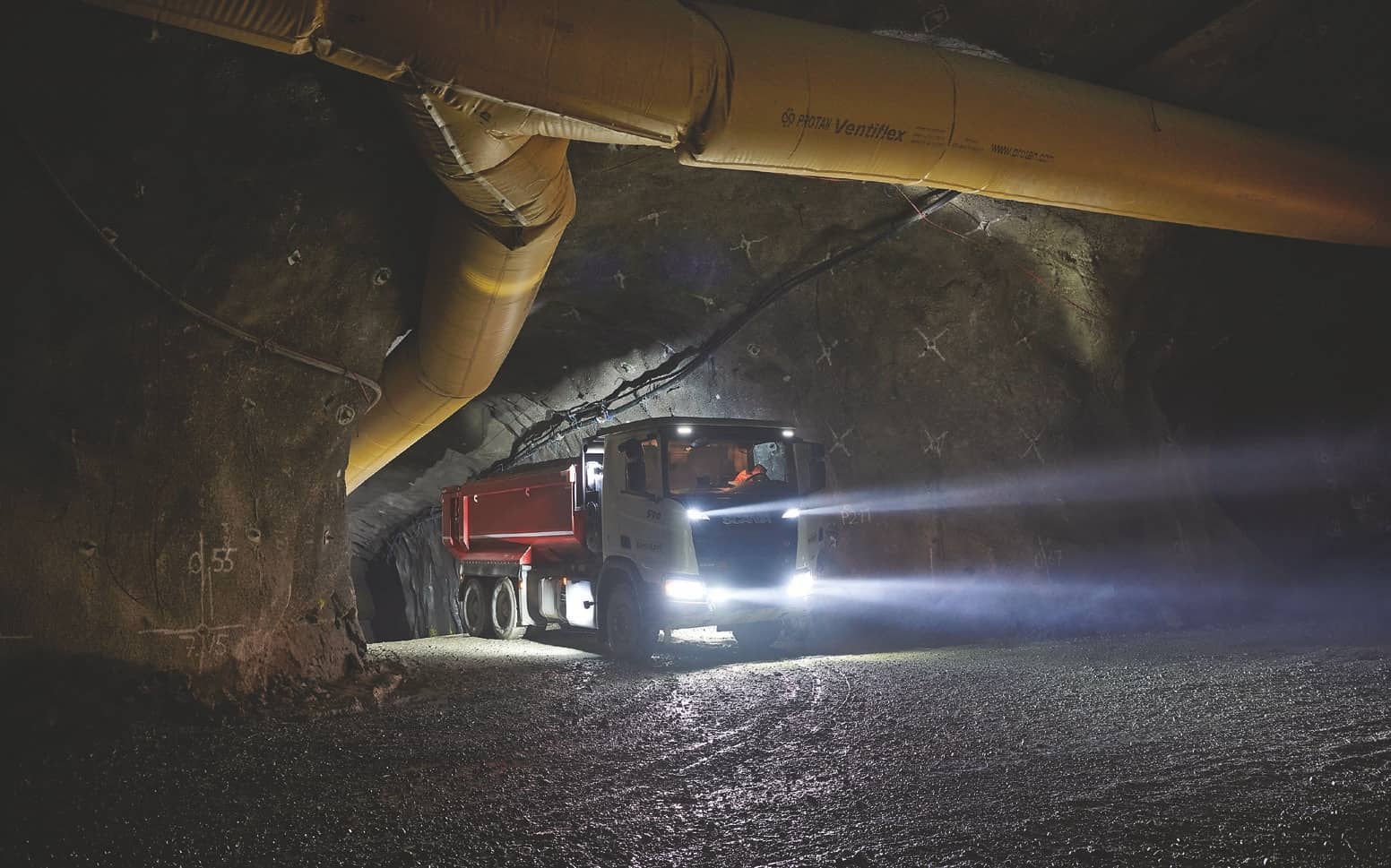 It is easy to understand how a country like India, still in its infancy; with its extreme poverty, a crippled economy and almost non-existent public infrastructure, would fall in love with these hulking machines, which gave them an equal opportunity to expand their enterprises and make their fortunes. So much so, that each owner treats his/her vehicle as an extension of their personality, by hiding the years of abuse and brutally hard work under flashy paint jobs that feature dozens of unique embellishments. These machines are not only their source of income and home away from home; it is also their best chance at realizing their aspirations of a prosperous life since it is one of the rare professions that doesn’t bar entry based on past experience or educational qualifications. In light of this aspect, it is easy to understand how commercial vehicles became one of the leading economic sectors in post-independent India. The initial boom of mining, heavy industries, and infrastructure activities really helped establish the need for these heavy-duty vehicles and the obvious benefits therein.

MORE STORIES FROM TRANSREPORTERView All