Dog Or Tail, The Choice Is Yours To Make 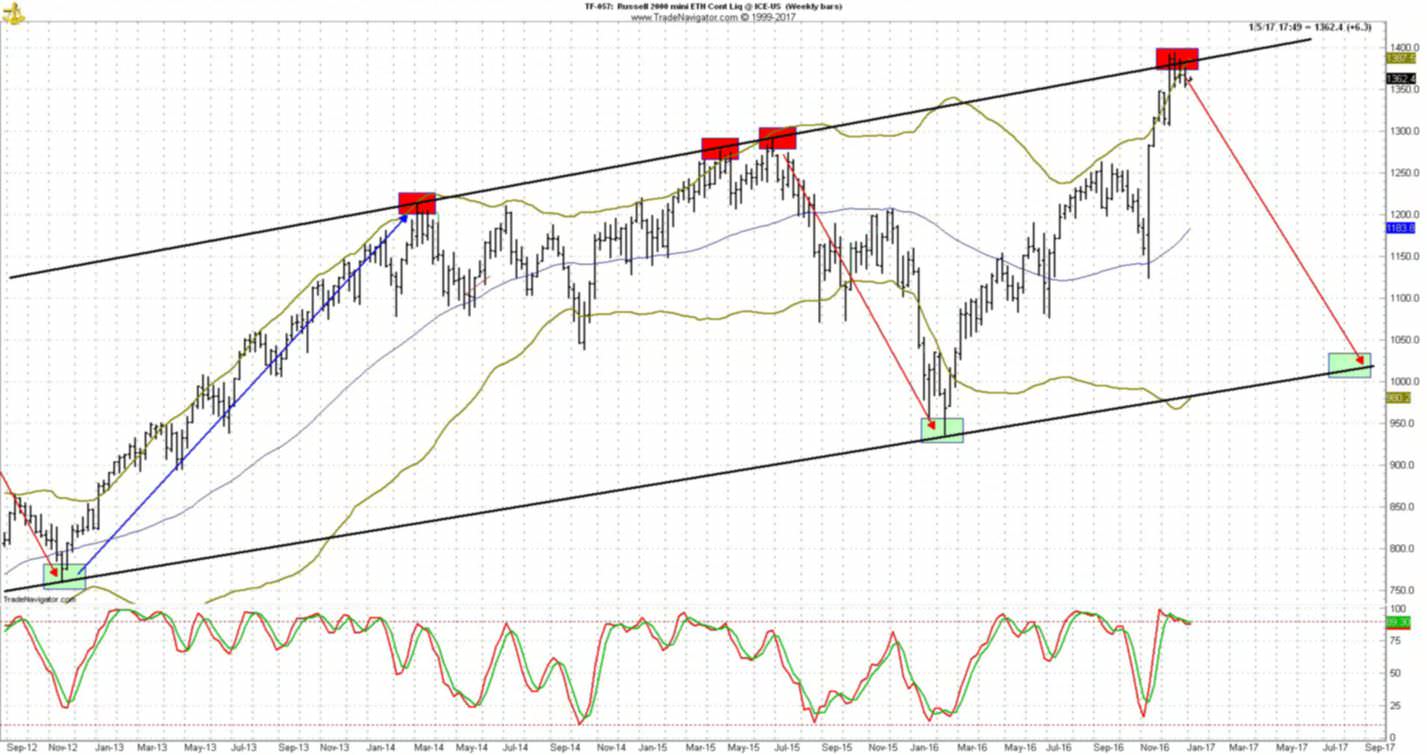 A year ago, the stock indices opened 2016 with a rare down week followed by a very rare down month, which became the worst January in history.

Investors who usually become the tail of the dog, as emotions cause them to take the wrong actions at the wrong times, waited through most of the decline off of the November ’14 high before “feeling” the need to sell. As the dog-like certainty of higher and higher prices became the tail-like confusion of falling prices, selling begot selling, and emotions exaggerated into panic.

Of course, this is exactly when you want to be the dog, as everyone else is being dragged around in tail-like actions. Yet, no matter how much most of us mere-mortals tell ourselves that we know what we’re doing and that we won’t succumb to the whims of the crowd (and its tail like actions), the real world mixture of money and emotions, coupled with too much leverage or margin and the fact that we joined the trend late in development, leaves most of us with tail-like results.

What is the answer to this all-too-human dilemma? Objectivity-derived, empirical measures of overbought and oversold conditions in indices, sectors and individual stocks. Then, the issue becomes how the typical investor finds this information. Luckily, it’s not very difficult and most of us can find many ways to indicate what decisions/actions should be objectively taken. While one indicator is good to have, a combination of several independent indicators dramatically increases confidence in an objective determination of when buying or selling actions are appropriate.

MORE STORIES FROM TRADERSWORLDView All