THE PRICE OF NEWS 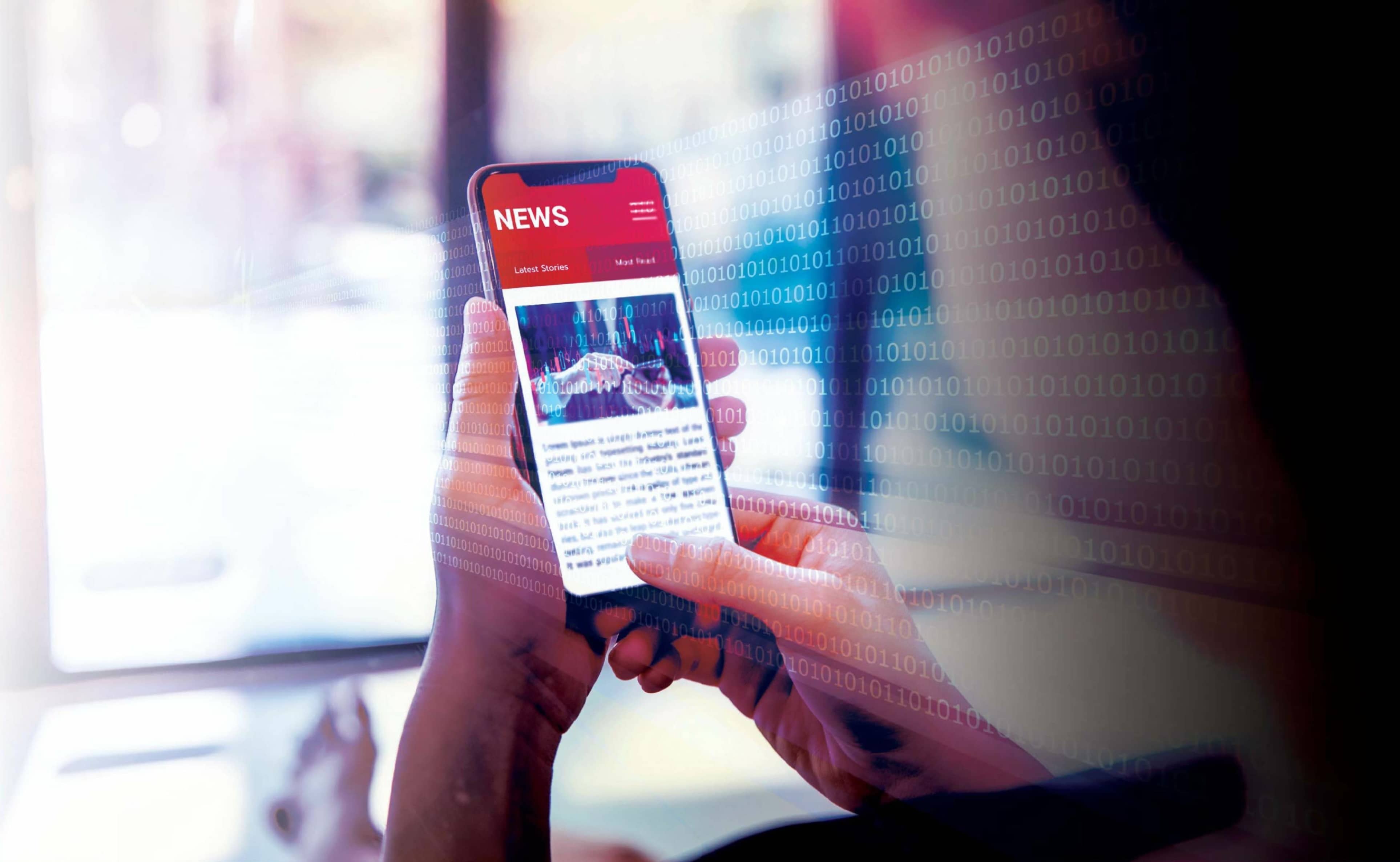 Say a friend recommended a news article to you but can’t remember exactly what publication it was in. You might search a few keywords on Google to find it. Or your friend might tell you who posted the story on Facebook, so you find it on their feed. It’s entirely possible that you’re reading this story because you saw it on one of those platforms. In the digital age, news media and these tech giants have formed something of a symbiotic relationship: Google and Facebook have become the go-to places for anything and everything, including news, and they in turn send readers to news media websites. More and more each year, the tech giants’ worth goes up as traditional media outlets see revenues shrink. It raises the question, if these tech companies are profiting in part from the work of news outlets, do they owe those outlets any remuneration? The Australian government’s answer is yes. What’s more, they have gotten Google to agree.

The federal government had already commissioned the Australian Competition and Consumer Commission to draw up a code encouraging remuneration and cooperation between tech giants and news organisations, with negotiations between the parties leading to a finalised code of conduct in November. But when the COVID-19 pandemic’s economic fallout led to the print discontinuation or even total closure of more than 100 regional newspapers, permanent loss of jobs came along with it. Traditional media outlets that did not close still saw a precipitous drop in ad revenue with businesses shuttered and lacking resources to spend on advertising, resulting in the standing down of staff or cutting their pay. 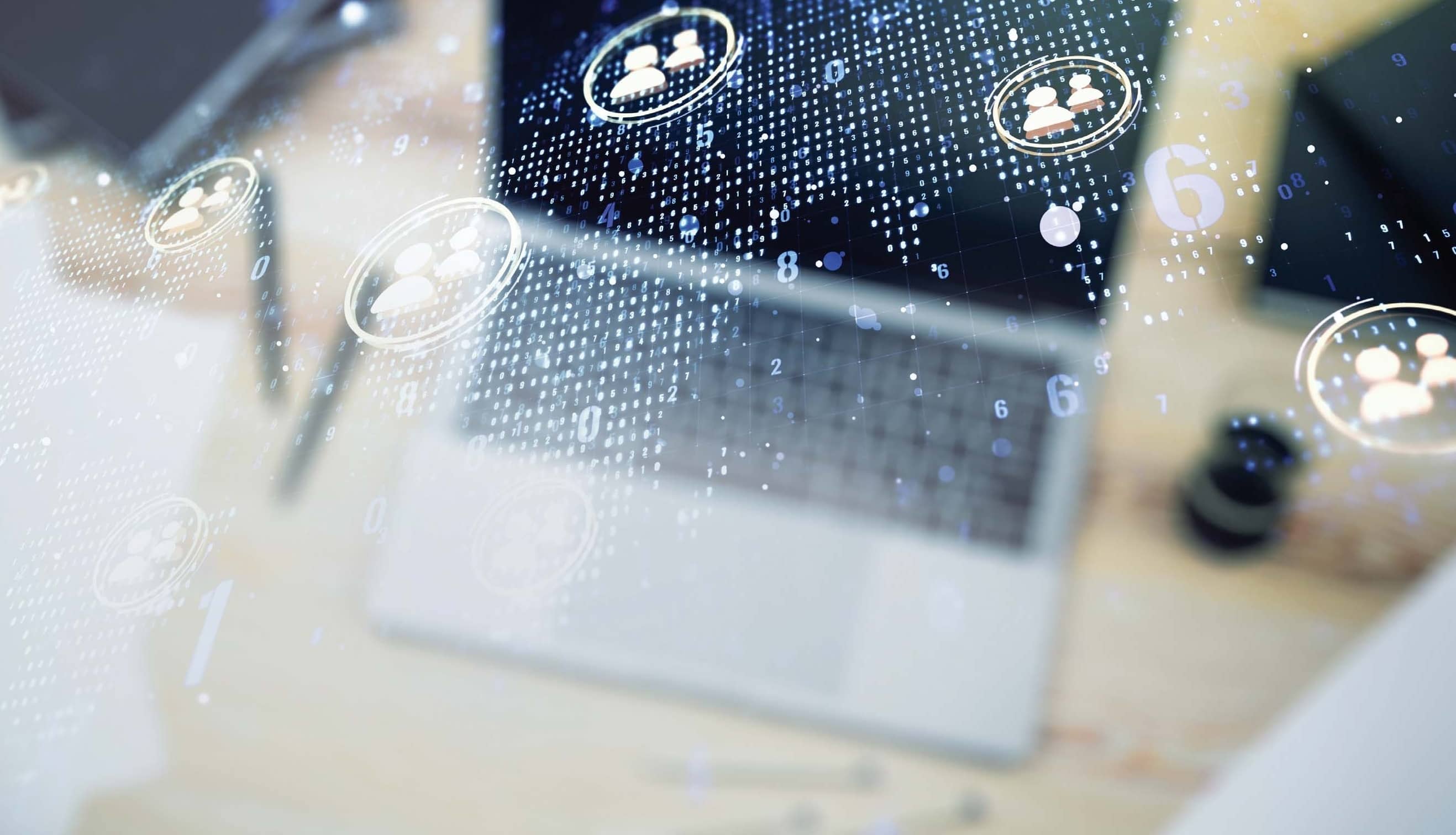 This prompted Treasurer Josh Frydenberg in April to instruct the ACCC to write the code itself and deliver it by the end of July with the goal of creating “a level playing field.” Communications minister Paul Fletcher said the code would do just that.