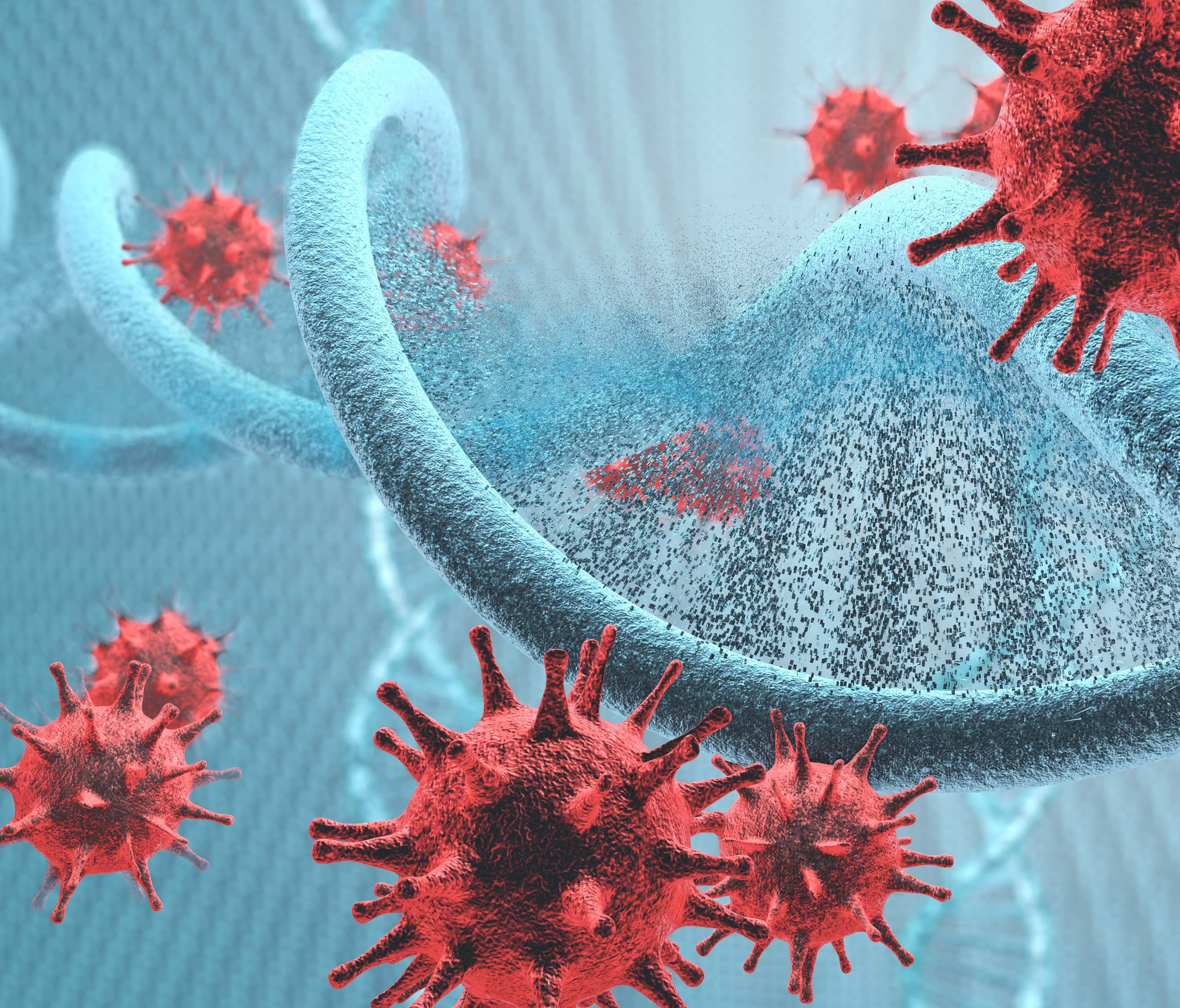 Drug development speeds up with help from AI

Bringing a new pharmaceutical to market is an imprecise science. Drug development can take a decade or more and cost billions of dollars, and even with all that, a small per centage of new drugs make it all the way through trial periods and into pharmacies. In hopes of speeding up and improving the process, drug developers are turning to computers for help. Though the process is in its early days, breakthroughs in drug development are being made already, and there is plenty to suggest more are around the corner.

Artificial intelligence is making many contributions in the healthcare field. For example, the University of Sydney’s Westmead Applied Research Centre won a $1 million prize from Google. org AI in August which is going towards a digital health program to reduce the risk of heart attack. Drug development is also a sector where AI shines. Flinders University Prof Nikolai Petrovsky and his team used an AI program called SAM to develop a flu vaccine that is getting a phase II trial in the US. The researchers taught SAM to comprehend which drugs have worked and which haven’t, and SAM used that information to suggest a sugar adjuvant that improved the vaccine’s effectiveness.

“The first component took 30 years to develop. The second component, with the artificial intelligence, took about six months,” Petrovsky said. “We trained the AI system and it went and basically screened hundreds of billions of compounds and ultimately identified a single compound which we then took, re-made, tested, and found that it did work and put it in the vaccine.

“That’s the power of it. The computer runs 24 hours a day, seven days a week. So, you set it to work and off it goes.”