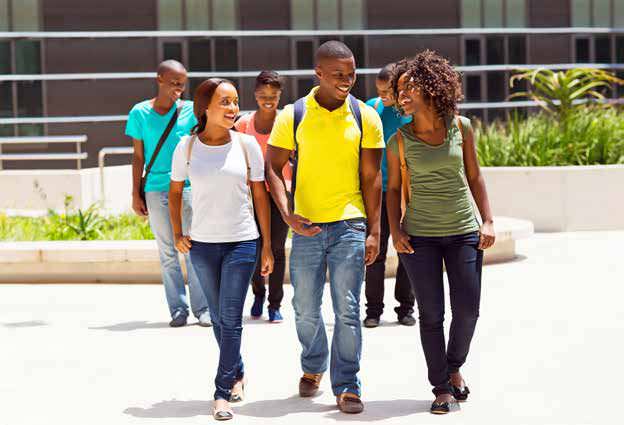 Have you ever wondered what kind of house do they live in? If asked to imagine the living places of these ultra-rich people, one is likely to imagine London, New York, Los Angeles, Zurich. There isn’t any possibility of you thinking about sub-Saharan Africa. How can rich people live in sub-Saharan Africa? This is indeed a mind-boggling question. The answer to this lies in the results achieved after a stark research work done. According to a report published by estate agents Knight Frank, the results are startling. A four-bedroom house in Luanda, the capital city of Angola, also known as the ‘heart of Angola’, will free you back from up to $20,000 per month. And at $150/month per square metre, the Angolan capital also has one of the world’s highest premium office rental rates in the world.

This report undeniably is sufficient enough to suggest that sub-Saharan Africa has some of the hottest property markets in the world, which consists of some of the most beautiful and premium properties. Let us take the choice of the Global Property Guide for instance, the Global Property Guide ranks Nairobi, the capital city of Kenya as the top city in sub-Saharan Africa to invest in, citing good rental yields and a landlord-friendly legal framework as the most attractive and key selling points.

This story of ultimate glory doesn’t ends here, well, according to the South Africa based First National Bank, Namibia got ranked in fourth place globally in 2012 in terms of the biggest housing price increase after Hong Kong, Dubai and Brazil. Meanwhile, the strategic hubs such as Nairobi, Lagos, Johannesburg, Cape Town and Dakar – continue to be some of the most sought and popular locations.

Property price booms is healthy indication that people are acquiring confidence in their economic prospects, and in Africa’s case, this is indeed true, at least when it comes to economic elites. After all, 13 of the 20 world’s fastest growing economies are forecast to be in Africa over the next five years. One of the primary reasons for price increase of properties is the rapid population growth and expansion. The population growth is growing rapidly in major African cities. According to the United Nations, the populations of Kampala, Dar es Salaam and Lusaka are projected to get more than double between 2010 and 2025.