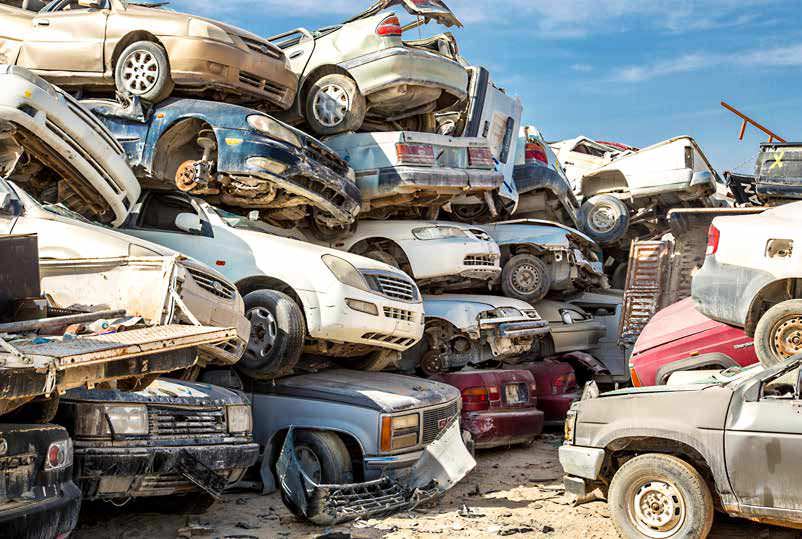 Africa is now home to more than one billion people and nearly 40 percent of its population lives in urban areas and cities.

Over the next 40 years, Africa’s population is predicted to be the fastest growing in the world and will more than double to 2.3 billion by 2050. Huge population always gives rise to endless lucrative business opportunities.

The increasing population in Africa is subsequently giving rise to the demand of automobiles and automobile spare parts. The trade in new and used cars, motorcycles, buses and trucks is now a hot cake, a multi-billion dollar business on the continent. Talking about the stats, Nigeria alone spends up to $5 billion dollars every year importing vehicles (especially second-hand) from the USA, Canada, Europe and Asia.

The above stated facts might seem attractive, but the real deal is the industry which is far bigger than this trade. This is the industry of vehicle accessories, spare parts, lubricants and repairs/ maintenance services, which supports the automobile industry.

Entrepreneurs, big and small businesses across the globe are making fortune by encashing the lucrative opportunities created from the growing demand for vehicles and complementary goods and services.

There are several reasons why this business trend is doing wonders. Let’s have a look,

Talking about the urbanization rate, at present, more than 50 African cities have a population above one million. At an urbanization rate of 40 percent, Africa is now more urbanized than India 30% and nearly as urbanized as China 45%. With the consistently growing population more and more number of people are migrating to the cities. Since road is the primary medium of transportation in Africa, the dominant means of transportation are buses, motorcycles and cars. It of course means that demand for vehicles will rise unswervingly.

Analyzing this trend of migration and remarkable urbanization growth rates, future projections predict that by 2030, more than 600 million more Africans will become city people and up to 65 cities will have a population above one million. These stats and projections are sufficient enough to portray the promising and rewarding future of the automobile industry in Africa. 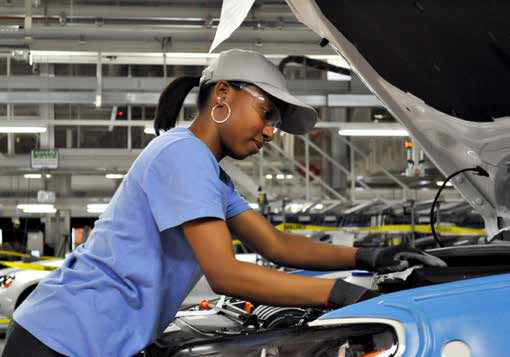