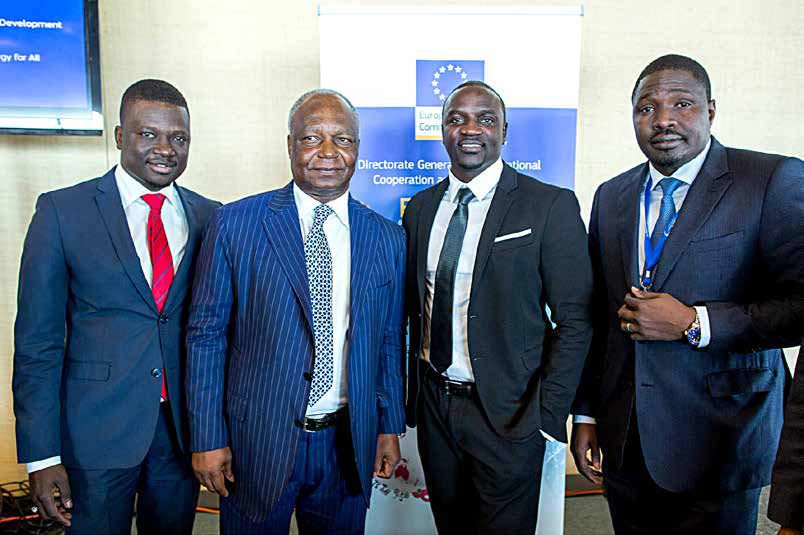 Energy is a key input in the economic growth of the nation, in other words we could say there is relatively a close link between the availability of energy and future growth and prosperity of a nation.

Power generation and energy consumption are a measure of economic development for any country as major sectors of economies depend upon the availability of energy resources.

The industrial growth of a nation also relies on the availability of energy. Developing countries, usually export primary products such as food, coffee, tea, jute and ores, etc. This does not give them full value of their resources. Developed countries import these items and process them to better products and export them to developing countries at much higher rates.

Renewable energy indeed is reliable and plentiful. Renewable energy undoubtedly could be very cheap and potent once technology and infrastructure improve. Renewable energy sources include solar, wind, geothermal, hydropower and tidal energy, plus biofuels that are grown and harvested without fossil fuels. Non-renewable energy, such as coal and petroleum, require costly explorations and potentially dangerous mining and drilling, and they will become more expensive as supplies dwindle and demand increases. Renewable energy produces only minute levels of carbon emissions and therefore helps combat climate change caused by fossil fuel usage.The list of advantages of renewable energy over non-renewable is endless. 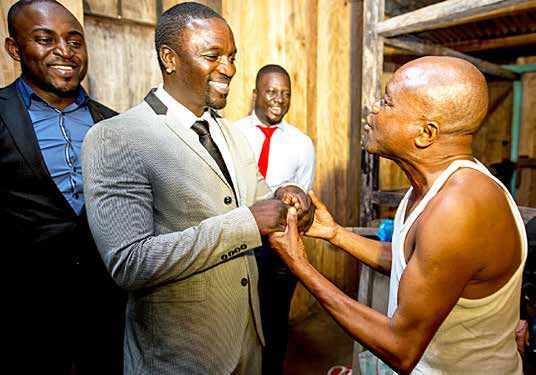 Africa, a continent which has abundant natural resources, more than 645 million people don’t have the access to energy. In contrast to Africa, 13% of the world’s population just use 4% of the electricity produced. According to Miguel Ángel Varela, an official of the European Commission’s International Development and Cooperation unit (DEVCO), the demand for energy is going to hike rapidly. This makes Africa a hot destination to invest in the energy sector.

According to the field researches and analysis, Africa won’t be able to meet the huge energy requirements by itself. The energy deficit hinders the economic prosperity of the country by affecting job creation, agricultural transformation and hinders the improvements in health and education. In order to accomplish the development goals, it is necessary for the African governments and leaders to think and work upon how to provide electricity, which is reliable and affordable. By doing this they’ll be not only be able to address and sort the energy crisis, but would also drive the engine of growth and prosperity.