Texhong Textile Group On An Expansion And Modernisation Spree 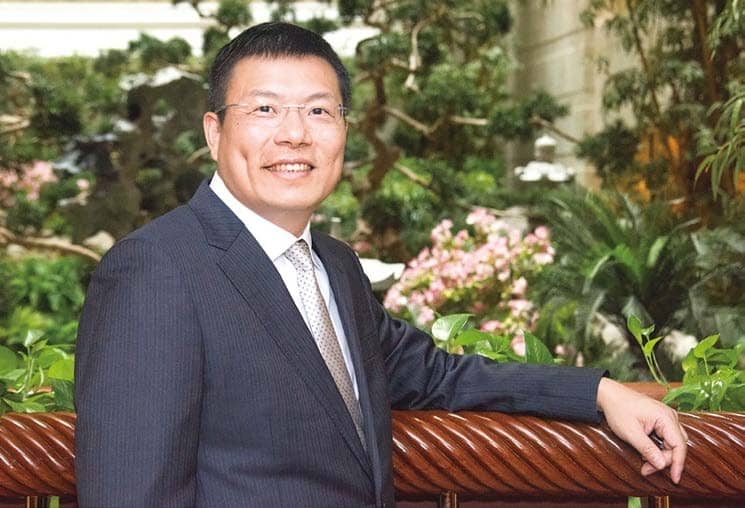 Since 1997, the group has grown rapidly and has over 3,000 customers in China and overseas, with its sales network spanning across the PRC, Vietnam, North America, Europe, Brazil, Turkey, Bangladesh, Japan, and South Korea. With its sales headquarters in Shanghai, the group has production bases in the PRC, Vietnam, Cambodia, and Nicaragua respectively, with major production facilities comprising about 35,00,000 spindles and 1,389 weaving and knitting machines.

In order to satisfy strong customer demand for the differentiated products, Texhong continued expanding its yarn production capacity. In 2018, approximately 470,000 spindles were added as part of the original two-year expansion plan. The group’s new yarn production capacity after satisfying internal needs would be fully utilized to fulfill external demand.

The expansion plan of the group in 2019 is expected to cost approximately RMB 1.5 billion, excluding the consideration for the acquisition of the Winnitex Group to form the joint venture. Excluding the sales volume under trading business, the group targets to sell 720,000 tonnes of yarns, 80 million metres of grey fabrics, 120 million metres of woven dyed fabrics, 18,000 tonnes of knitted dyed fabrics and 18 million pairs of jeans in 2019.

In addition to the original two-year expansion plan for 2018 and 2019, in developing overseas yarn bases, Texhong will acquire and build facilities with approximately 80,000 spindles in Turkey so that it may quickly respond to and directly meet the local market demand and in turn increase related profit.

MORE STORIES FROM THE TEXTILE MAGAZINEView All