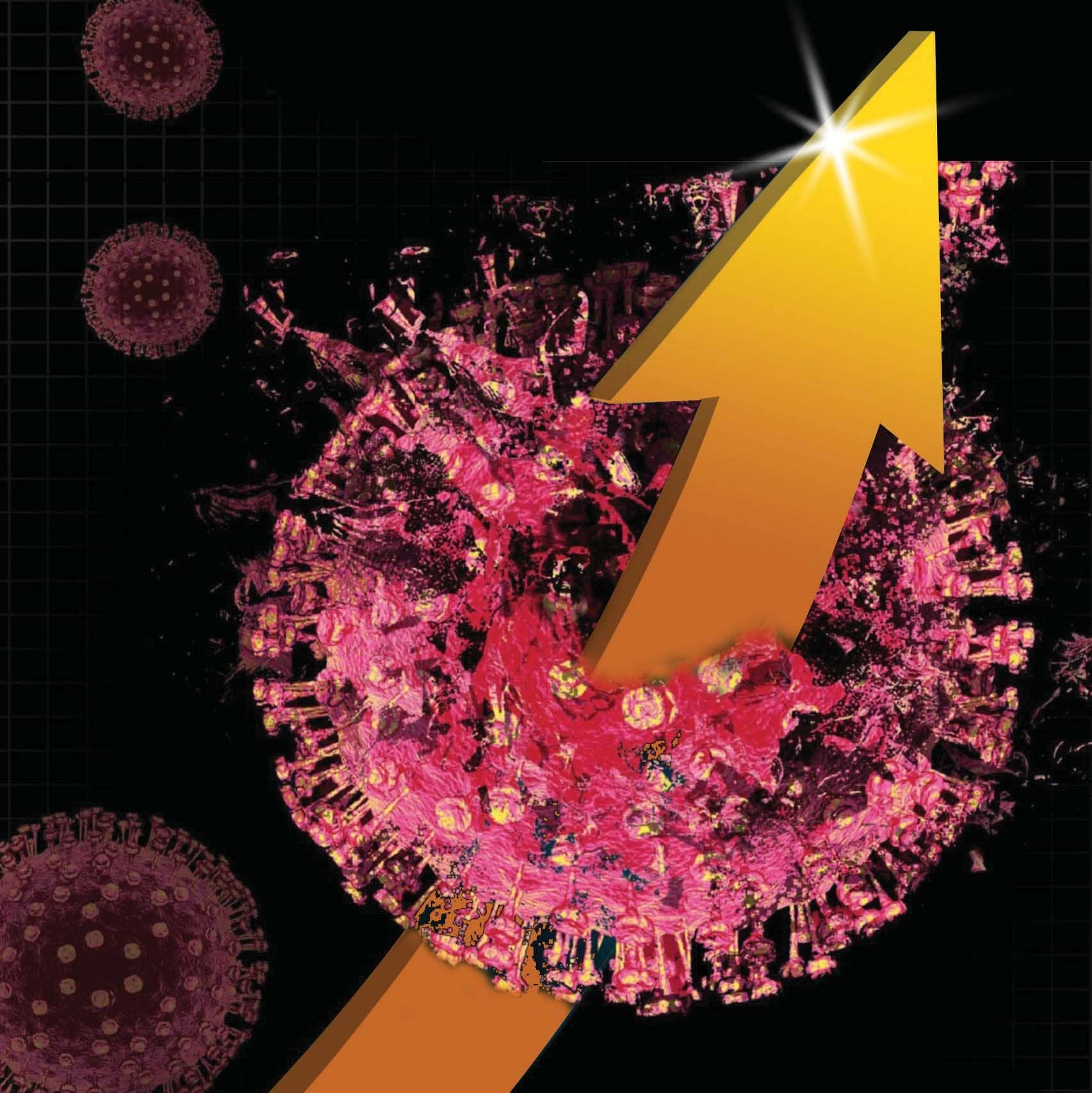 With India and much of the world in lockdown thanks to the novel coronavirus, the gems and jewellery industry is under severe pressure. Eventually, the showrooms will reopen, but it may not be business as usual for some time to come. What are jewellers thinking, what do they expect — and where are the bright spots to be found? The Retail Jeweller samples opinion and action from across this vast, people-centred industry, and fi nds deep concern balanced by resilience and altruism.

Lockdown, quarantine, self-isolation, social distancing: some of the unpleasant new additions to our everyday vocabulary. The “corona outbreak” is writing a dreadful chapter in the modern history of humankind. The COVID-19 pandemic presents a threat to all humans, not just as members of our species but as lively economic actors. It looks set to engulf many productive businesses, including in the gems and jewellery industry.

The Gem and Jewellery Domestic Council of India (GJC) estimates that purchases will plummet by 30 per cent in 2020, from 690 tonnes of gold last year. That would make it the smallest annual purchase since 1995’s 477 tonnes. “The Gem and Jewellery Export Promotion Council (GJEPC) estimates that exports will take a hit of nearly $2.68 billion by the end of March 2020,” says COLIN SHAH, Vice Chairman, GJEPC.

The industry has been grappling with disruptive forces for some time. Jewellery sales were already muted because of the economic slowdown. Besides, buyers have been holding back, hoping for a price correction, even as gold prices rocketed sky-high. That’s when the novel coronavirus exploded onto the scene. In the face of this crisis, with people closed into their own homes, shops shuttered, and imaginations overflowing with thoughts of contagion, the industry finds itself gasping for breath.

It may be a crisis for survival for many jewellers with less financial resilience. There appears to be little relief on the horizon, with overseas as well as domestic demand at a standstill. The near- to mid-term business outlook appears bleak. So essentially, on a optimistic note fourth quarter maybe the saviour, but how much remains to be seen.

What makes the market situation worse is the timing of this crisis. The three-week coronavirus lockdown, from the midnight of 24–25 March to the midnight of 14–15 April, has disabled key shopping occasions upon which the industry depends, including major festivals and part of the wedding season.

For instance, Gudi Padwa, the Maharashtrian New Year. “It is one of the biggest festivals in Maharashtra, and we were looking forward to it,” says MEHUL OSWAL, Director, Mahendra Jewellers, Kolhapur. “With the markets shut down, people haven’t had a chance to buy jewellery at this auspicious time. Our customers can collect their orders once the market reopens, but those who wanted to buy on the spot have been affected.”

“The artisans of Bengal are confused, jobless and in an uncertain condition,” says SUVANKAR SEN, Executive Director, Senco Gold & Diamonds, a Kolkata-based retail chain. “Many of them have gone back to their villages. Stores are shut; demand is not there. With Poila Baisakh and Akshaya Tritiya around the corner, there will be a shortage of labour and stocks.” These concerns are valid only if businesses are able to function without any disruption.

As for the wedding season, deep disruption. Weddings scheduled for April or May are being postponed to the next season, since large gatherings are banned. “This puts retailers in a double quandary,” says ANAND PRAKASH, MD & CEO, Abhushan Jewellers, Agra, UP. “Should we take fresh inventory? Should we continue with existing customer orders? I also foresee many cancellations and bad payments, even after this crisis ends. This will be a long-term crisis, at least a year. It will hit both turnover and profitability.”

“Jewellery ordered for weddings now lies in our safe, as the shutters are down,” says JAYANTILAL CHALLANI, president, Madras Jewellers & Diamond Merchants Association (MJDMA), who also runs a jewellery retail shop in Chenani.

Consequently, manufacturers too are staring at a bleak future. Manufacturing for the festive and wedding season was going on at full throttle. But now many fear that the large orders will get cancelled or delayed. “Many retailers have asked us to keep the orders on hold but I hope once the market opens, they shall process the orders. In the current scenario, it is too difficult to tell about the future business of 2020, says PIYUSH SHAH, Director, K. Girdharlal International.

HIT ON ALL SIDES

The deeper you dig, the grimmer the picture gets. If exports fall further, as the GJEPC expects, and the domestic demand diminishes, there will be even greater pressure on working capital. The industry already is reeling from the credit crunch and a pile-up of inventory due to lower demand maybe the final nail in the coffin. It will not only interrupt the cash flow, but even certain operational overhead costs, including bank loans, cannot be set off.

The novel coronavirus has frozen the jewellery industry worldwide. “The major international hubs such as Italy, China, US and UK are badly hit so it will impact the exports in a big way,” says K SRINIVASAN, Chairman and MD, Emerald. There are no takers anywhere. “Those who export their jewellery to hard-hit markets in Europe and the US will have to wait to recover their money,” says SANJAY KALA, president, Jewellers Association Jaipur. “This is a very dicey situation. No one knows what will happen next.”

MORE STORIES FROM THE RETAIL JEWELLERView All