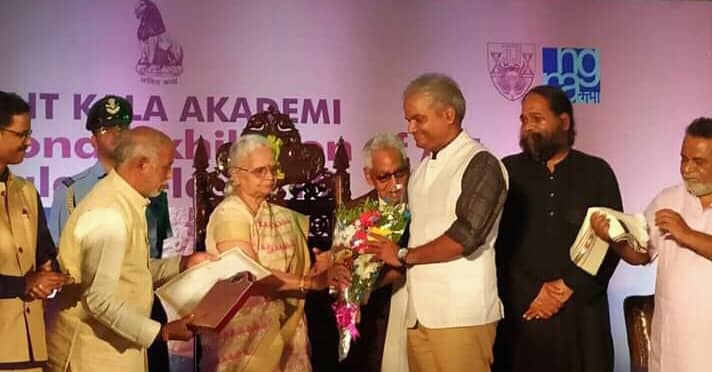 Renowned sculptor, Sachin Chaudhari, added a feather to Vasai’s cap, when he was conferred with the Lalit Kala Akademi Award by the Government of India early this year. Rejection of his application at the ITI for draughtsman was the greatest turning point in his life. He was destined to be a sculptor when his family had a different plan for him. While speaking with John Pereira, he said his passion, dedication and perseverance in this field made him to climb the pinnacle of success.

“You are God’s chisel; it is you He uses to create masterpieces.”

After he passed his School Secondary Certificate (SSC) examination, his parents advised him to apply for draughtsman at the Industrial Training Institute (ITI) as he was good at craft. His parents thought, he would complete the two-year course and would start earning to support the family. His father being a farmer, farming was the only source of income for them. To his family’s surprise, the application was declined by the ITI despite his marks were higher than other applicants. Instead of taking this incident negatively, he rectified his decision by joining Roby D’Silva College of Visual Art in Vasai to complete a one-year foundation course in sculpture and later took admission in J J School of Arts for G. D. Art (Sculpture and modelling).

Being passionate about sculpture, he gave a relevant turn to his journey to reach a destination he had desired. After dedicating 30 years to this profession, sculptor Sachin Chaudhari from Wagholi, Vasai, can proudly say that his decision to become a sculptor was justified when he was honoured with various awards for his excellent craftsmanship ever since he joined J J School of Arts. When he received the Lalit Kala National Award - the highest honour in the fine arts - from the Government of India early this year, it was an icing on the cake. 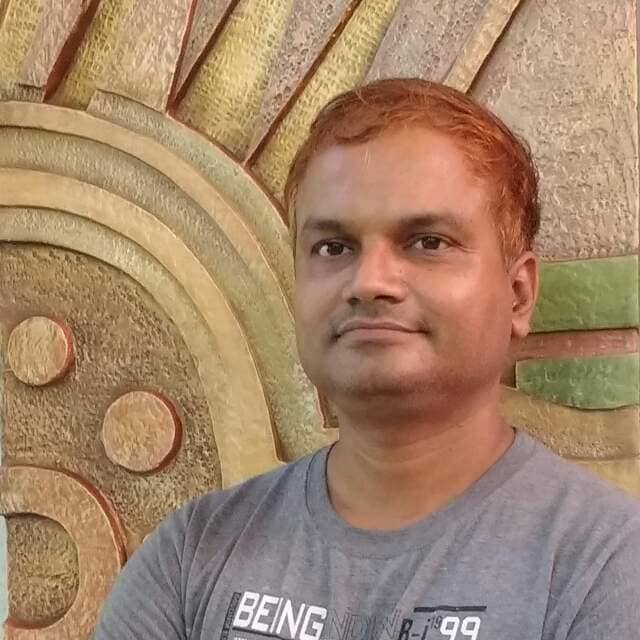