HOW CAN YOU BE A SUCCESSFUL PERSON? 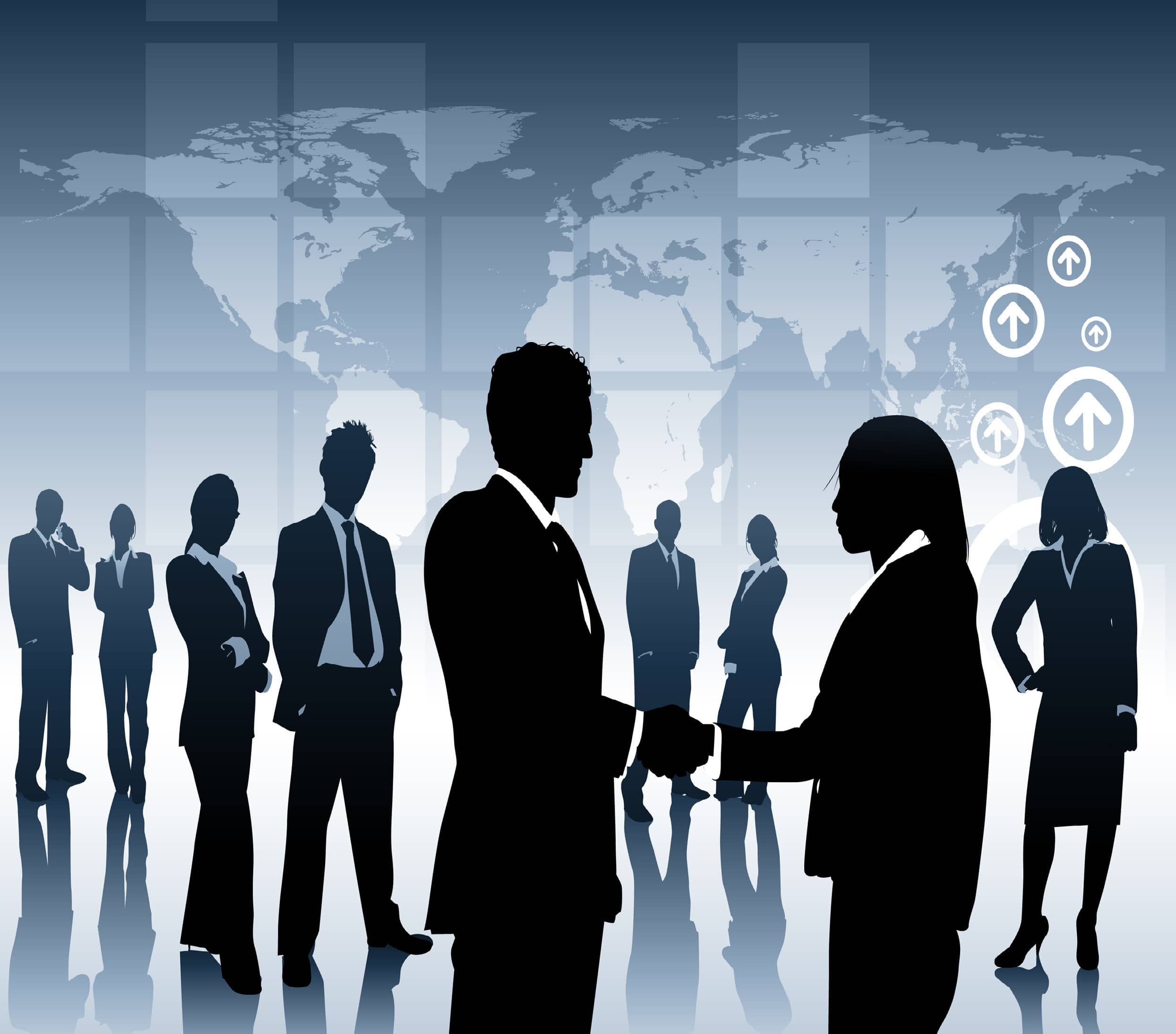 What is Sucesss?: Success is at your belief.

At the same time, nobody can find a state of dead-end success. Because success is not a terminal point rather it is one of the milestones. If you assume a point of static success, then there is no room for discussing whether the past success germane to new success.

Actualisation of your dreams will definitely pave a way for finding a new dream and eventually a fresh actualization of the later dream. This is happening day-by-day, minute-by-minute and tick-by-tick. Dream-actualisation is not equivalent to success. Thus success is a hypothetical state depicted by someone, to give a motion to a person’s inert state.

The Colour of Success: You cannot achieve success personally (in solo). However, it is a relative matter. If you want to fasten the success with a definite person, then the success vanishes. But, ‘successfulness’ sustains within that person. Therefore, at one time, it was success; but need not necessarily be all the time. Gandhiji has found Dandi March once as success. But, after reconsideration, Gandhiji has himself discarded such type of ‘battles for freedom’ in his itinerary. If you are able to say that the March is not a success then you cannot argue that the discard is something other than success. Hence, success is a milestone and not a terminal point. One success lights another.