The Observer of Management Education|November 2019 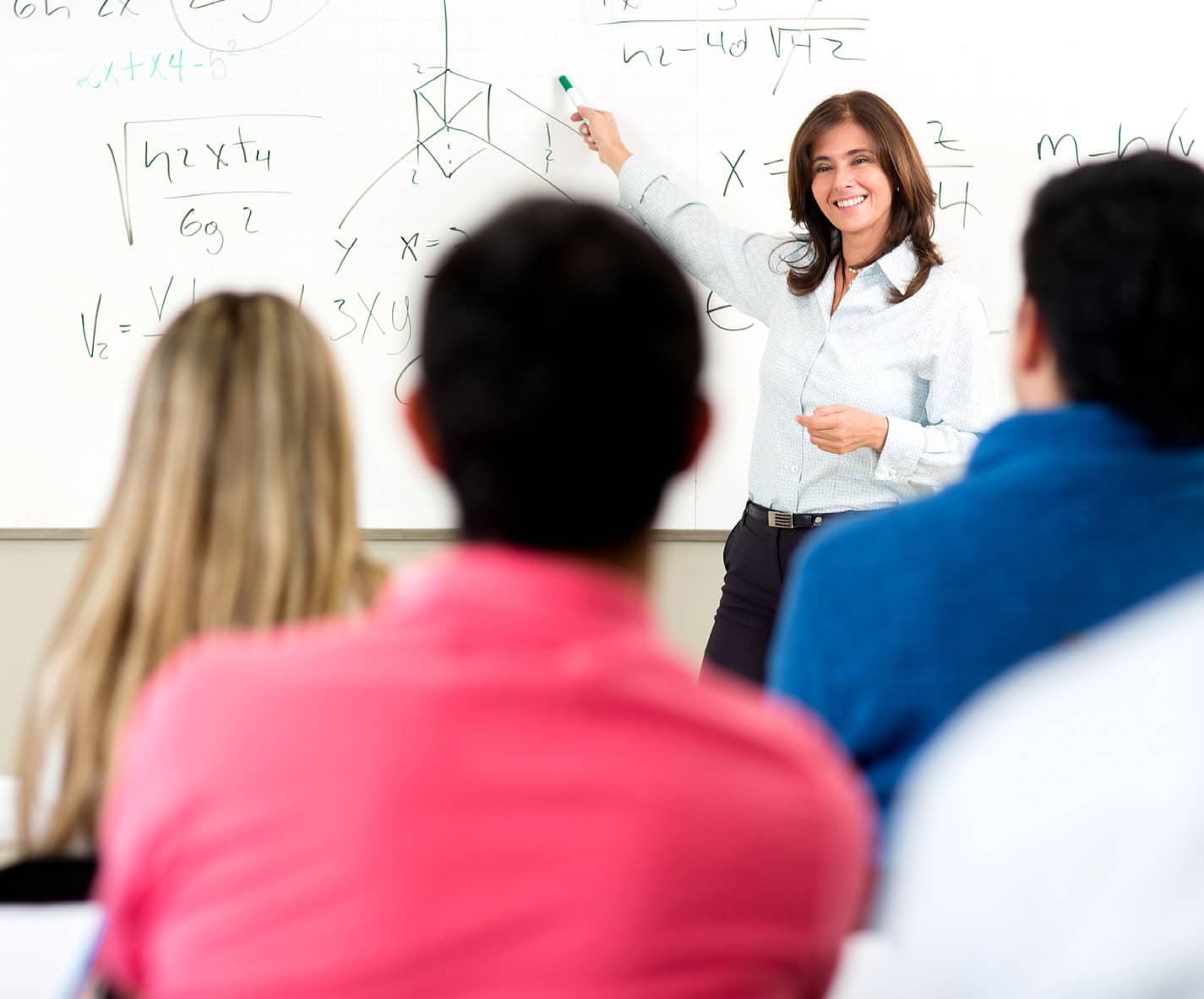 The Indian education system adopts a top-down approach where major initiatives and strategies get rolled out at 35000 ft in university board rooms and council. However, the approach needs to be bottom up where the students and faculty at the last mile should be the focus

What do business schools actually teach? This is a more complicated question than it first appears. Much writing on education has explored the ways in which a “hidden curriculum” supplies lessons to students without doing so explicitly. About 90 per cent of employment opportunities require vocational skills. Only 20 per cent of our graduates get employed. The rest are unable to get suitable employment due to the lack of employable skills.

In the present context of globalisation, the demand for skilled and multi skilled workers has increased. Therefore in the context of developing countries, such as India, there is a critical need for quality skill development and training. From the 1970s onwards, researchers explored how social class, gender, ethnicity, sexuality and so on were being implicitly taught in the classroom. This might involve segregating students into separate classes – the girls doing domestic science and the boys doing metalwork, say – which, in turn, implies what is natural or appropriate for different groups of people. The hidden curriculum can be taught in other ways too, by the ways in which teaching and assessment are practised, or through what is or isn’t included in the curriculum. 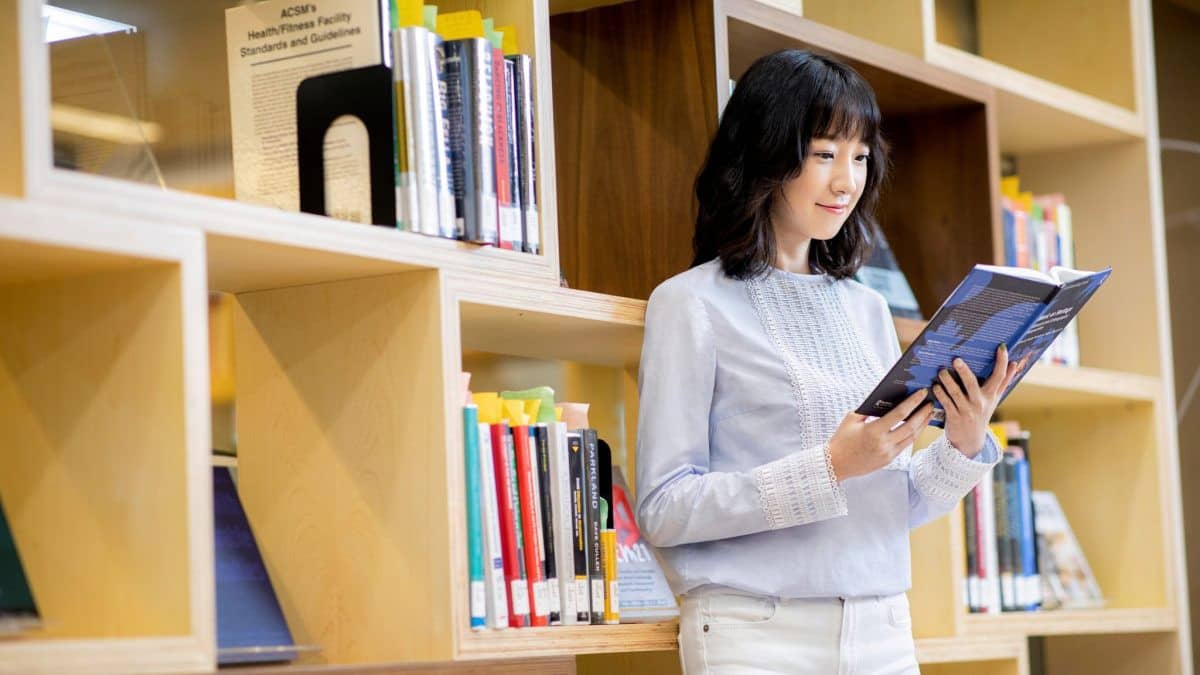 The hidden curriculum tells us what matters and who matters, which places are most important and what topics can be ignored. If we look back at the history of management education in the global backdrop, it can be divided into three distinct phases. The first phase (1819-1945): This was characterised by initial institutions driven by demand for the new type of business professionals like managers, that conventional universities were not able to fulfil. The second phase (1945 -2000): In this period institutions aimed to become more scientific in its approach to make business administration and management as standalone disciplines, triggered by the report written by Robert Gordon and James Howell in 1959 for the Ford Foundation. The third phase (2000 until today): Represents the era of globalisation with the rising importance of accreditation bodies like AACSB and EQUIS. This phase also marked the emergence of international rankings like The Financial Times (first published in 1999) and The Economist (first in 2002).

In the Fourth Industrial Revolution, a vast drama is now playing out in society, affecting almost everyone. In its essence, the Revolution is very simple: organizations are connecting everyone and everything, everywhere, all the time. They are becoming capable of delivering instant, intimate, frictionless, incremental value on a large scale. They are creating a world in which people, insights, and money interact quickly, easily and cheaply. 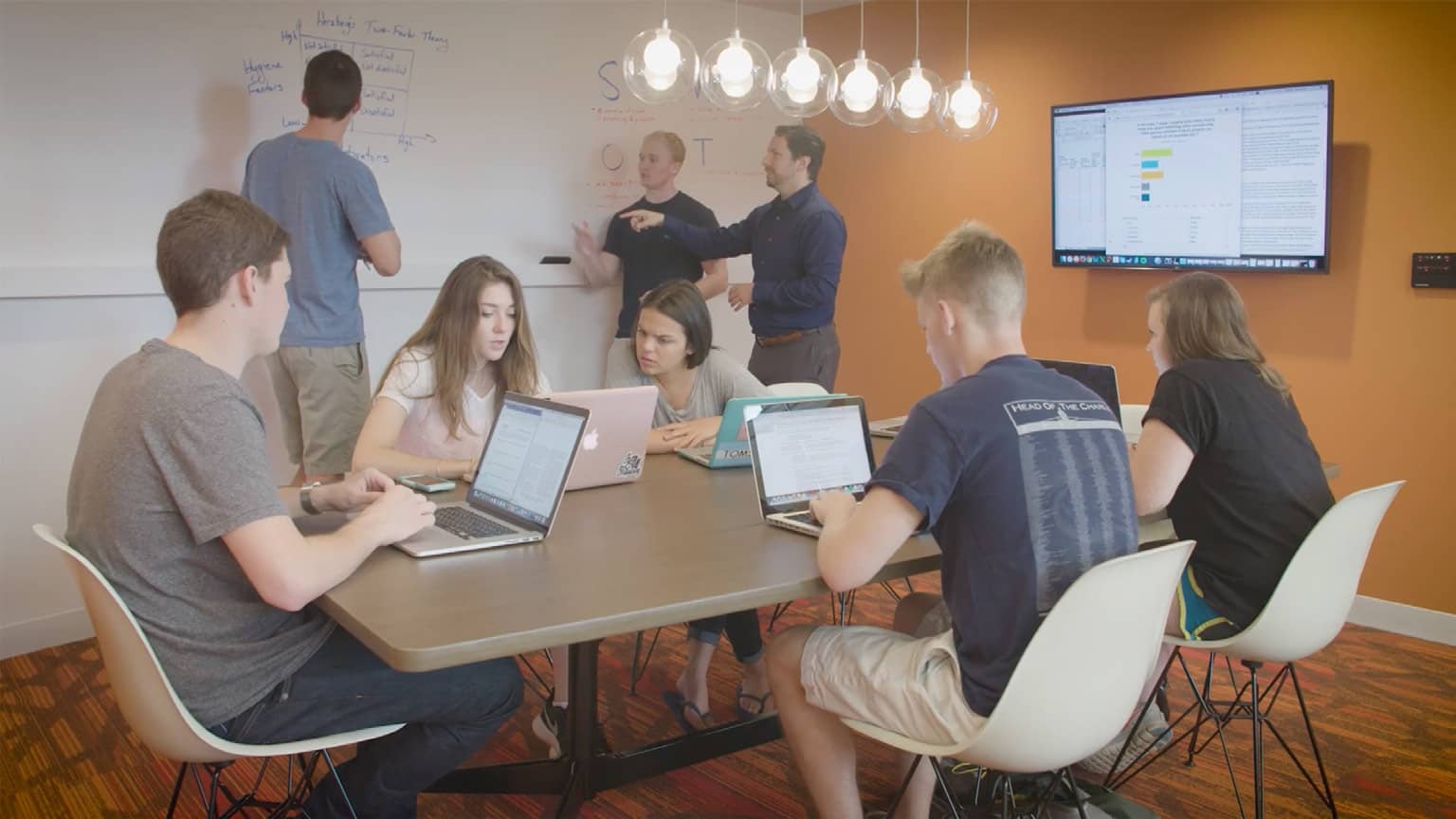 What is enabling the Revolution is that rarest of things, a genuine paradigm shift in management. firms leading the Revolution are being run very differently from the unwieldy industrial behemoths of the 20th century. They are focused on continuous innovation for customers and organized to be nimble, adaptable, and able to adjust on the fly to meet the shifting whims of a marketplace driven by end-users. Think Amazon, Apple, Facebook, Google, Microsoft, Alibaba, Airbnb, Etsy, Lyft, Menlo Innovations, Saab, Samsung, Spotify, Tencent, Tesla, Uber and Warby Parker. In these firms, profits are the result, not the goal, of the enterprise. For them, the future is thrilling and uplifting.