The State Of Black Women-Owned Business 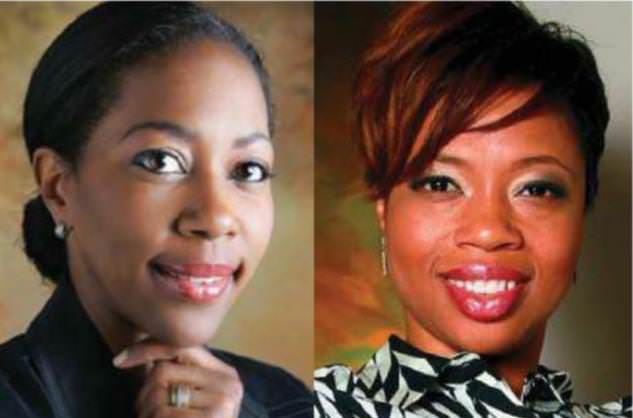 A tale of two stories.

In her own words, Aprille FranksHunt, sometimes called “the Oprah of Oklahoma City,” works “with entrepreneurs who are looking to attain clarity around their messaging, cause, purpose, vision by creating online platforms to clarify and monetize that message.” A master business coach, strategist, filmmaker, author and philanthropist, she is the founder and CEO of Women Recharged, a membership organization in Oklahoma City, Oklahoma, offering coaching, training, various products and events to enhance the lives of women, and CEO of Coach, Speak & Serve™, a distance learning platform that helps authors, speakers and coaches maximize and monetize their messages. Like many women entrepreneurs, Franks-Hunt used her own savings to launch her businesses. “It wasn’t always easy,” she told The Network Journal in a phone interview. “My husband and I paid personally for whatever was needed — working, pinching.”

Gina B. Ramcharan is the director of The Lillian Project, an incubator created by the Harlem Business Alliance in New York City with a $300,000 grant from the W.K. Kellogg Foundation to boost the number of native-born, African-American women business owners in Harlem. The project is named after Lillian Dean Harris, aka “Pigfoot Mary,” who, with $5 and a dream, became one of Harlem’s wealthiest entrepreneurs at the turn of the 20th century serving Black southerners living in Harlem such traditional dishes as pigs’ feet, hog maws and chitterlings, initially from a made-over baby carriage.

“One of the reasons why the project was created is because we need to empower ourselves financially and one of the best ways to do so is through entrepreneurship. Research shows that African Americans, when it comes to entrepreneurship, are behind the eight ball,” Ramcharan said in an interview with TNJ.

The reasons for that, she said, are not always due to racially biased policies or practices. She explained: “Most of our businesses are personally funded. A lot of that is due to not understanding what is available.” Self-funded or not, Black-owned businesses often do not start off with enough money to sustain themselves, Ramcharan notes. “Several people in our community have poor credit and very often we don’t own the assets needed to put up against a loan.”