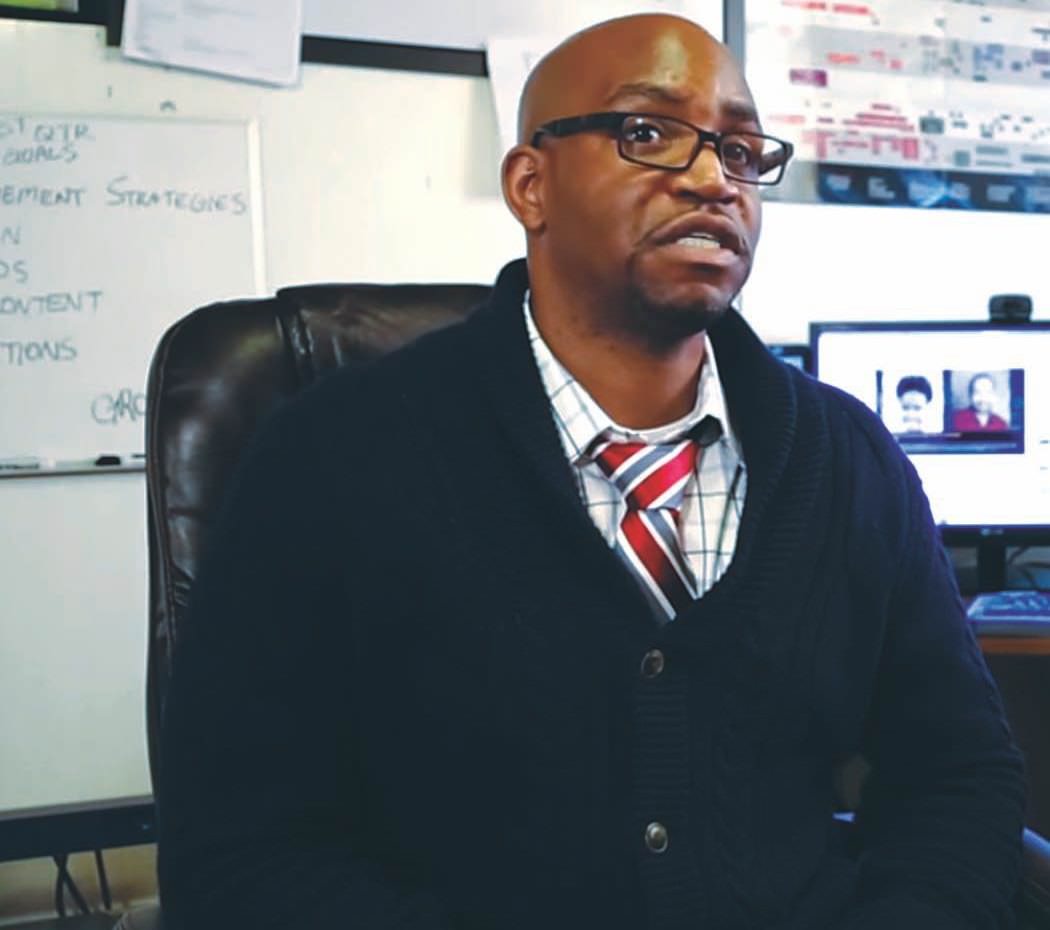 Readying Blacks in technology for the future.

Despite a recent push to diversify the technology sector, Blacks and Latinos still make up just 4 percent to 5 percent of the tech workforce, according to data publishing platform Silk. This, says tech innovator Gregory Greenlee, is why the organization he founded, Blacks in Technology (BiT), is still very much needed.

Having been in the sector for more than a decade, this Cincinnati native had a vested interest in increasing diversity in the industry. Today, BiT is the largest online community of people of color in technology, with an online membership base of nearly 2,000 Black technology and engineering professionals and enthusiasts worldwide. Greenlee recently spoke to The Network Journal about his organization and its plans for the future.

TNJ: How did you get into the tech field?

Greenlee: I have always been interested in tech as a kid. A friend of the family was into electronics so he used to teach me little things. But then my dad bought me a Commodore 16 (computer) when I was 11 years old. I started teaching myself programming at that time, but it wasn’t until many years later that I would decide to pursue tech as a career. My first job was as a tech support person for a local ISP.

TNJ: From your experience in the field, do you feel it has become more diverse?