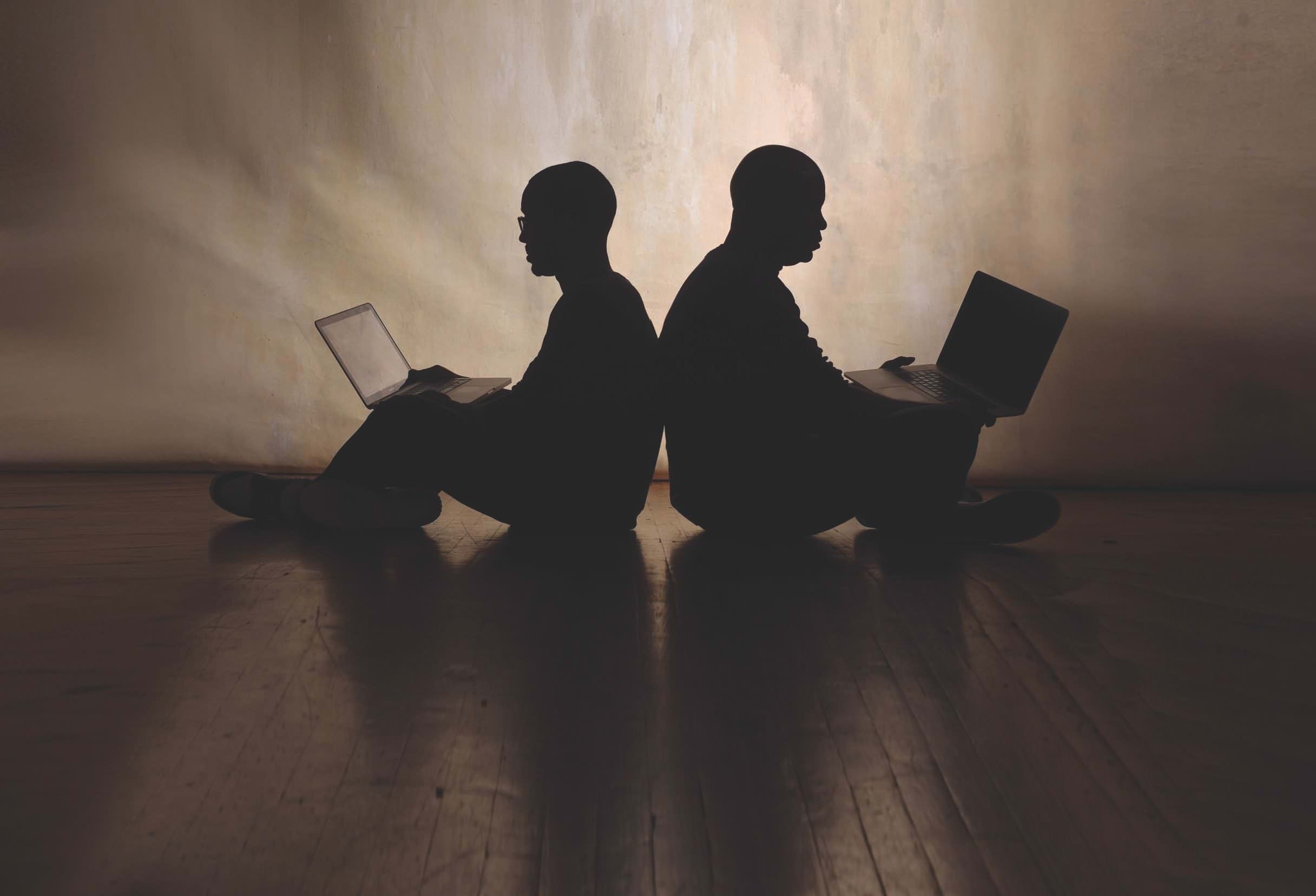 Five years ago, when CNN aired the fourth installment of its “Black in America” series, Americans got a candid glimpse into the Silicon Valley terrain — and its pervasive lack of diversity.

Hosted by noted broadcast journalist Soledad O’Brien, “The New Promised Land, Silicon Valley” followed eight Black tech entrepreneurs and their nine-week quest in Silicon Valley to find investors to fund their startups. In the end, it sparked a national conversation that eventually blew the lid off statistics that indicate the egregiously low number of African-Americans employed at some of the country’s biggest tech firms and the few Black tech entrepreneurs whose startups actually get funded.

Most glaring and most talked about after the documentary’s debut was TechCrunch founder Michael Arrington’s remark, in an interview with O’Brien, that he didn’t know a single Black tech entrepreneur. Not one. Further, he said, Silicon Valley was a pure meritocracy. That “M” word was hotly debated for months to come and, despite Arrington’s claim, it was later revealed that, in 2010, fewer than 1 percent of venture capital money went to tech startups run by African-Americans, despite the number of African-Americans working in the field, including the eight who were there pitching to investors.

In time, “Silicon Valley’s fight to keep its diversity data a secret,” a phrase referenced in a CNN article, became impossible to remain a secret. The tech sector became increasingly scrutinized as activists and community leaders, the Reverend Jesse Jackson for one, called for employment demographics to be released. Google reported that only 2 percent of its workforce was African-American; Microsoft was not much better at 3.44 percent, with just 1.39 percent serving in executive, senior official and managerial roles.

In 2014, a year before his untimely death, serial entrepreneur Hank Williams, a well-known advocate of diversity in tech, a 25-year tech veteran himself and one of the eight entrepreneurs featured in the documentary, said in an exclusive interview with The Network Journal that success in the tech sector comes down to capital, mentoring, insight and relationships. “If you ask people in the tech industry, they would say there’s a pipeline problem. There are not enough people being educated to do the work. And that is true on the engineering side, which is to say we need more engineers of color. But that does not explain the numbers because the numbers are bad even on the marketing and sales side. There are plenty of young people of color graduating from competitive colleges. The question is: why aren’t they being hired?” remarked Williams, who launched several companies in his lifetime including Platform in 2012, a nonprofit that increases the interest and participation of underrepresented groups in the technology and entrepreneurship fields. (His work caught the attention of Google and Microsoft who later sponsored it.)