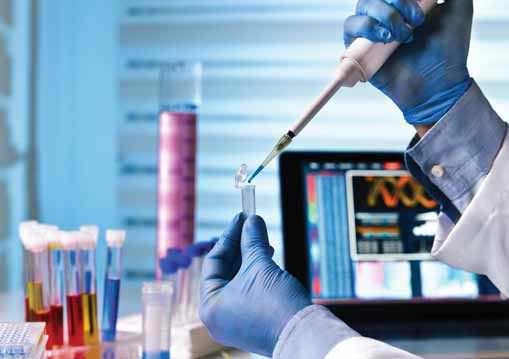 The stock has witnessed stellar rally till it’s clocked its life time high of 2125 levels on 04th October 2016. Thereafter, the rally took pause, on account of profit taking; price corrected and made 52 week low of 1120 levels which is nearly 47% of said rally. Post which, the stock has rallied nearly 42 % from above said lower levels which placed the stock above its major moving averages on daily chart, reflecting uptrend in the stock will remain intact in coming months as well.

On the daily charts as well as weekly charts, the stock is trading above its 21/50/100/200 DEMA levels, indicating the positive momentum in the stock is likely to continue and the stock may move higher towards 1850-1900 levels in medium term.

Among the indicators and oscillators, 14-perioRSI on weekly chart is pointing northwards and poised with bullish bias, indicating bullish trend in the stock is likely to continue and the counter is expected to head higher in the near term.

Among other leading indicators parabolic SAR (Stop & Reverse) is trading below the current price on daily as well as on weekly chart, which reflects buying will remain intact in the counter in the coming month also.

The MACD is trading above the signal line in buy territory on daily chart indicating positive momentum in the stock on medium to long term perspective.

From above observation we suggest you to go long in the counter and any dip towards 1400 levels can be used to accumulate the stock with a stop loss of 1250 levels on closing basis with the projected target of 1850 followed by 1900 levels in next 9-12 months.

BHEL is an integrated power plant equipment manufacturer and one of the largest engineering and manufacturing companies of its kind in India engaged in the design, engineering, manufacture, construction, testing, commissioning and servicing of a wide range of products and services for core sectors of the economy, viz. Power, Transmission, Industry, Transportation (Railways), Renewable Energy, Oil & Gas, Water and Defence with over 180 products offerings to meet the needs of these sectors. BHEL’s growth has been synchronous with achieving self-sufficiency in the indigenous manufacturing of heavy electrical equipment. Out of the available 35,000 MW per annum capacity for power plant equipment manufacturing in the country, BHEL alone constitutes a mammoth 20,000 MW per annum capacity. The Company has been the bedrock of India’s Heavy Electrical Equipment industry since its incorporation in 1964.