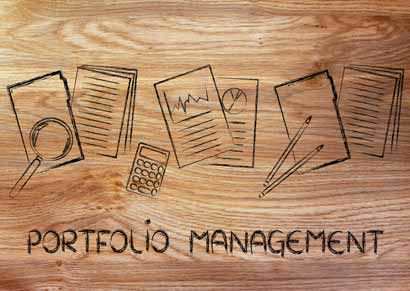 Despite long-term capital gains tax (LTCG) on mutual funds, they still remain a good bet for investors as a diversified portfolio can easily offset the tax outgo

The Finance Minister finally made the mutual fund investors to bite the bullet by introducing long term capital gain tax on mutual fund gains. Not only there will be tax on the long term gains, even the dividend received under equity schemes will now be taxed.

The direction and resolve of all budgets are very predictable. While during the first two years of a new government, announcements tend to be aggressive, growth oriented with tough decisions being taken, the budget preceding the election year becomes populist, voter-friendly with a lot of rural focus. Senior citizens also get a special mention in the run up to an election year.

The measurement of how good a budget is can be estimated from how the market closes on the day of budgetary announcements. The more populist the budget is, there are higher chances of market turning red as the sops given to the common man bleeds the economy which is definitely not a good news for market participants. Also, the usual style of all governments to put money in one pocket by removing it from the other doesn’t find favour among investors.

In fact, the government had other ways to mop up taxes instead of taxing the hapless mutual fund investors who have just begun to warm up to the concept of investing outside traditional asset classes. Ironically, that’s not the way the government has looked at it. The government could have thought of disinvesting its stake held in various PSUs that accounts to over Rs3.00 lakh crore or the SUUTI stake with a valuation of close to Rs1.00 lakh crore and bridged the fiscal shortfall. However, it seems emptying the wallets of the common man and just leaving a nickel in their pockets is the best strategy for every government.