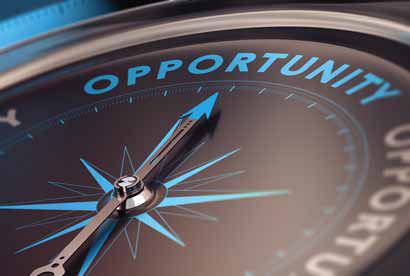 Correction phases should be converted into opportunities; most of the frontline stocks would be available at discount and one should look for bargain buying

It is said that it pours when it rains; the present state of stock market is very similar to this proverb. After having positive triggers for about 10 months that propelled the markets from 30000 to 36000 between April 2017 and January 2018, the law averages have taken over. The market, post-Budget, started its downward journey due to negative triggers, the main reason attributed to imposing of long term capital gains tax on income from equity. Another unexpected trigger that has added to the market turmoil is the Nirav Modi-PNB scam, and there could be more bad news that may fuel further correction of the indices.

If we look at the history of stock markets, after every bull phase there has been bear phases or correction phases which is quite natural and acceptable as well. Though everyone knows that markets are not efficient (it cannot be), but when markets get into this zone, an uncomfortable feeling starts seeping in which will lead to pessimism across the participants; these are dark and depressive clouds.