Brace For More Correction In Equities 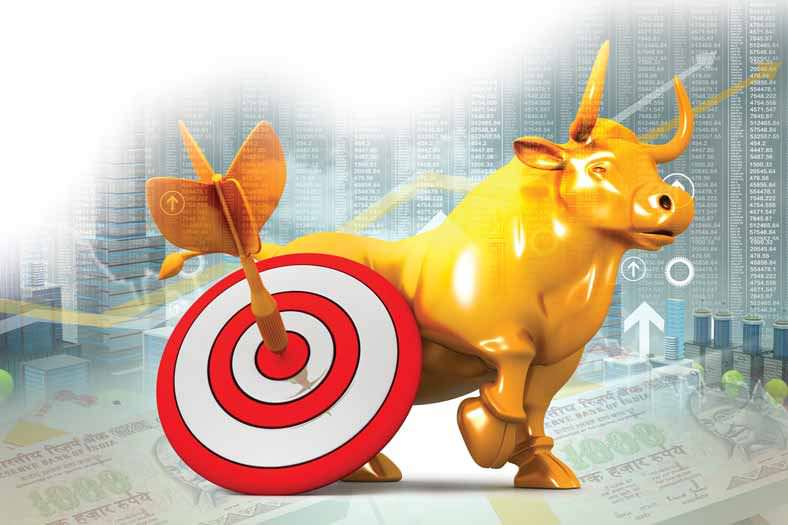 While our macroeconomic story might no longer be as strong as it used to be one year ago, the microeconomic fundamentals are growing stronger

The nonstop rally of Indian markets has halted in the first two weeks of February after the elevated levels of disappointment in the union budget has triggered sell off in the first five days of the month. Later, the selloff in the global markets has triggered the first 1,000-point correction on Nifty over last 14 months. Market participants chose to liquidate their holdings after the FM’s proposal to impose LTCG Tax.Lack of major announcements for listed companies has also made participants to cash out their profits which were made over last few quarters. The government’s move of retaining securities transaction tax (STT) along with imposition of LTCG has disappointed most of the market participants. Even the probable slippage from the fiscal discipline towards next year has also hurt the positive sentiments. 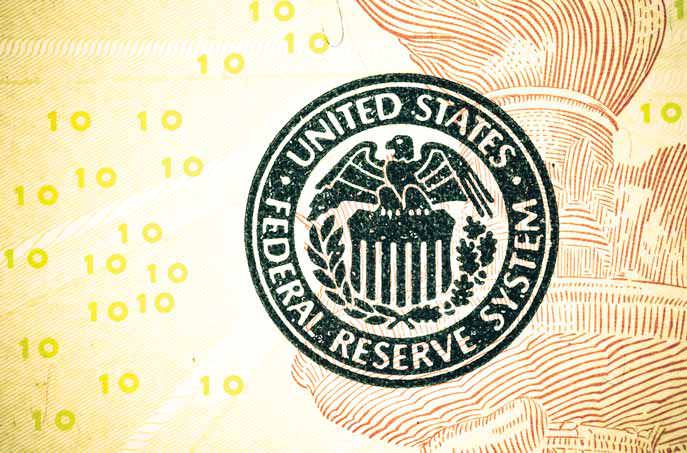 Though most of the global indices have rebounded smartly towards the end of February, the Indian markets failed to participate in the recovery rally on account of weak domestic cues thereby remaining an underperformer YTD (year to date). Notably, it is more of the global commodity rally which is triggering the other emerging markets to rise and making them to outperform our markets. Indices like Brazilian Bovespa, Russian RTSi have erased around 60% of their recent losses whereas Dow recouped more than 50% of its recent decline.