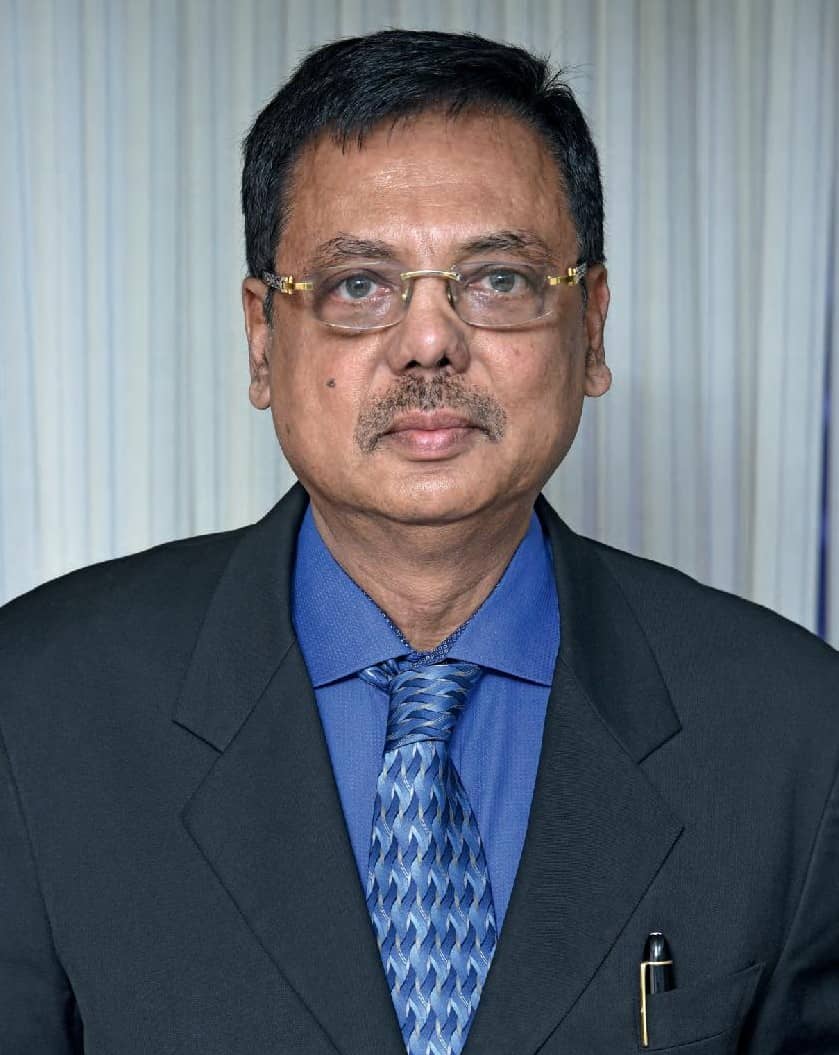 MEGHMANI ORGANICS’ MANAGING DIRECTOR, ASHISH SOPARKAR, FOUNDED THE CHEMICALS COMPANY 45 YEARS AGO, MAKING BLUE DYE ON A DIME, AND HAS SHEPHERDED IT TO BECOME ONE OF INDIA’S FORTUNE 500 COMPANIES.

Built from the ground up, Meghmani Organics Limited began as a small manufacturing company. Ashish Soparkar has been Managing Director for more than 45 years, and started the company with current Chairman Jayanti Patel. “We finished studying chemical engineering and were friends staying at the same hostel,” Ashish recalls. “We thought we should start something in the industry. India was developing, and much was imported into the country. People were looking for new products, and there were opportunities available to start on a small scale.”

The pair saved around INR8,000 (US$106) each as initial capital, borrowed some funds from government schemes and started the small company. From there, it grew slowly to a large organisation. “I still remember the day we started; it was two days before Diwali, and one worker and I stayed in the factory for two days to see the first batch come through,” Ashish reflects. “It was an initial struggle. We first sold our products in our city, then in our state. Then we started selling all over the country, and now we are exporting to 75 countries around the world.”

At first, the company only sold dyes. It has expanded to include other forms of chemicals, and has nearly 7,000 employees working in 22 manufacturing locations. “We have three verticals now,” Ashish says. “One is our pigment vertical. The second is agrochemicals, and the third is basic chemicals.”