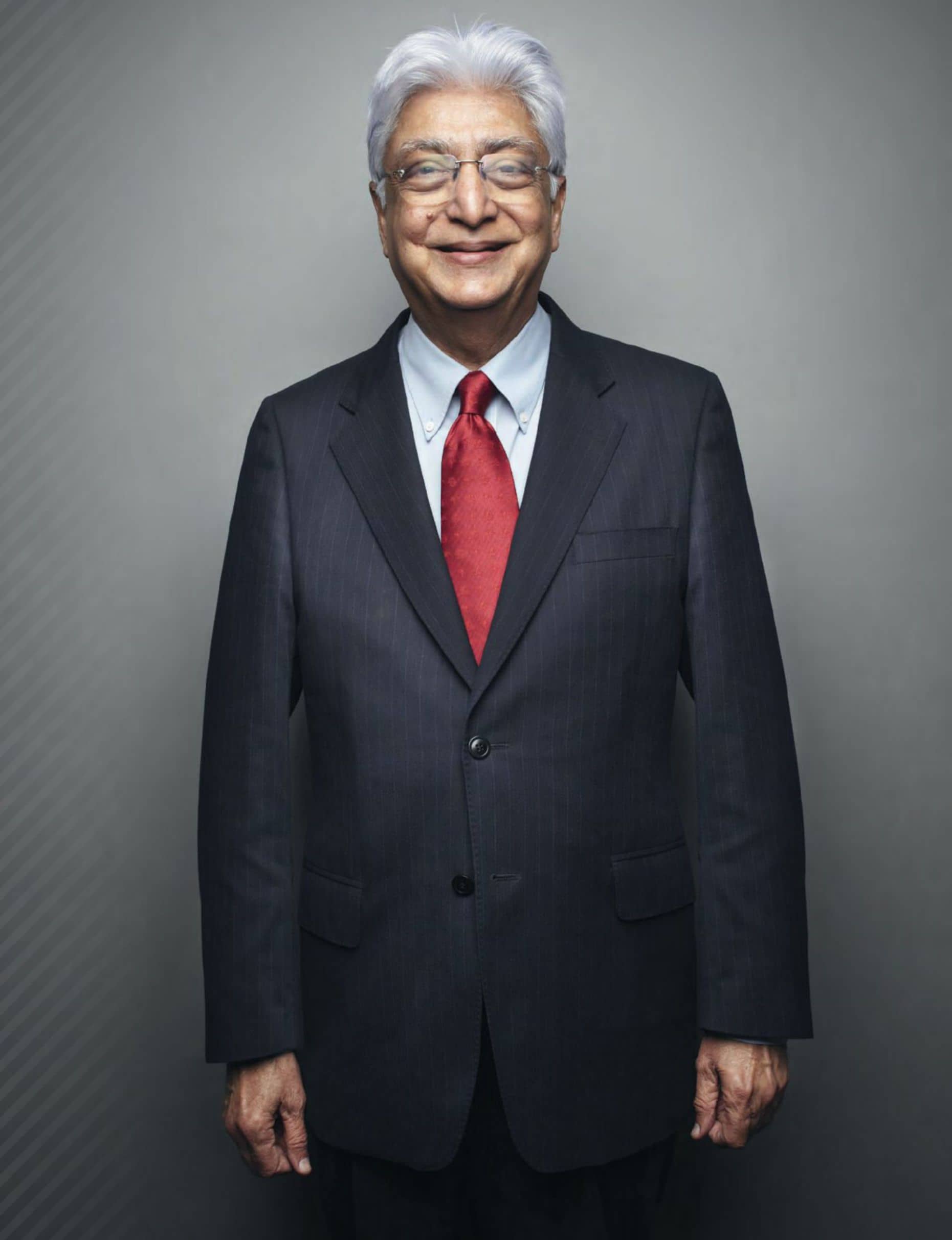 FROM IT CZAR AZIM PREMJI TO MICROSOFT CO-FOUNDER BILL GATES AND THE ENTIRE FASHION INDUSTRY, THIS IS HOW THE WORLD’S POWERS HAVE BEEN JOINING FORCES TO COMBAT COVID-19.

COVID-19 is the unseen enemy. It knows no borders. It cares nothing about skin colour, ethnicity, sex, socioeconomic status or religion. It has claimed the lives of many and stolen the livelihoods of even more. It has fed on our inadequacies, highlighted our vulnerabilities and tested our resilience. This novel coronavirus has rocked our entire world.

But it hasn’t broken our spirit. What has isolated us temporarily has bonded us forever. From the people who have stayed home to the healthcare warriors on the frontline, the essential services workers who have kept plugging on despite the risk, and the philanthropic powers from around the globe, we’re all in this together. And as Queen Elizabeth II said, when we succeed – and we will succeed – “that success will belong to every one of us”.

Unfortunately, this success won’t come easily. But anything worth having rarely does. Just ask the founder and former chair of Wipro Limited, Azim Premji. His father was a successful businessman, selling sunflower oil through his company Western India Vegetable Products. It would’ve been easy for Premji to follow in his father’s footsteps, going into the family business. However, he decided to forge his own path to success instead.

In the early 1960s, Premji left India to follow his passion and study electrical engineering at Stanford University in the US. Right before completing his degree, he received heartbreaking news – his father had suddenly passed away. Without hesitation, he made the difficult decision to abandon his studies and quickly returned home to take over the management of his family’s business.

While it may not have been his original plan, Premji jumped right in. He began to diversify the business, producing not only oil but also toiletries, bakery fats, light bulbs, hydraulic cylinders and even shoes. He also broke away from traditional Indian business methods, hiring qualified graduates instead of family members for the company’s vacant positions.

Under Premji’s astute leadership, Wipro had finally found its niche in manufacturing minicomputers. After this, the company exploded, becoming a leader in the field in less than a decade.

Premji’s innate entrepreneurial skills continued to earn him success after success. In 2000, Wipro was listed for the very first time on the New York Stock Exchange, and Premji became India’s richest man thanks to his 75 per cent stake in the company.

Now a billionaire, Premji has dedicated himself to giving. He created the Azim Premji Foundation, which provides support for the elementary education system in rural Indian government schools in 2001. He donated US$125 million of his own Wipro shares just to fund it.