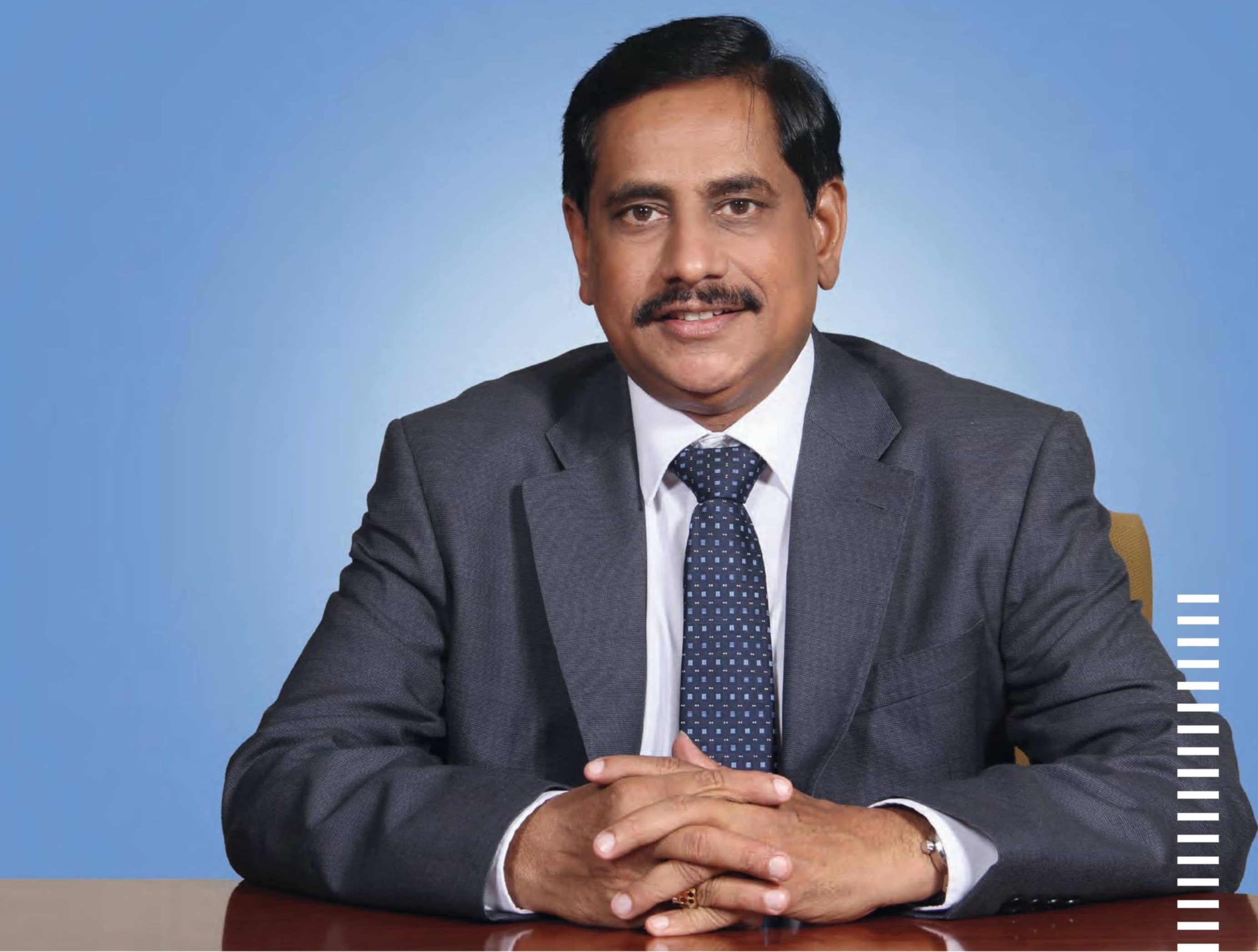 THE HYDERABAD METRO RAIL PROJECT HAS BEEN YEARS IN THE MAKING. NOW THAT IT IS COMPLETED, MANAGING DIRECTOR NVS REDDY TALKS ABOUT THE EXPERIENCE, AND HOW HE REALISED HE HAD TO BE PREPARED FOR ANYTHING.

The multibillion-dollar Hyderabad Metro Rail (HMR) project is, by its very nature, an enormous undertaking. Now completed, it is the world’s largest mass transit system involved in a public-private partnership (PPP). The sheer size of it has meant that the project has gone through a number of milestones and taken years to reach its current state.

Managing Director NVS Reddy has been at the project’s helm since the very beginning and now, as it has come to an end, he’s finally able to take the time to reflect on both the successes and the challenges he’s faced in delivering such a large project.

“In November 2017, we launched the first part of the HMR project, which was the completion of 30 kilometres. Then, in 2018, we finished and launched another 28 kilometres,” explains Reddy. “The balance of 11 kilometres was launched in February and, with that total of 69 kilometres, we have completed phase one of the project. It’s a real achievement for us as a PPP. There are about 250 mass transit projects in the world, which include major metro rail systems, and of those 250, only four or five have been attempted as PPPs. Before our project, the biggest one attempted is the Bangkok Metro, which is 47 kilometres done in two phases. Hyderabad Metro Rail is the world’s largest Metro in PPP mode.”