The Rise Of The VPA 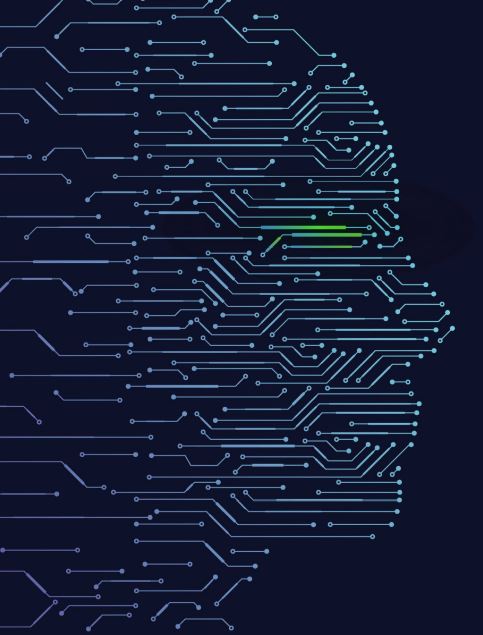 Today’s global business elite are set to benefit from a new generation of super-smart virtual personal assistants who know who you are, what you want and even why you want it.

Secretaries these days are an endangered species. Once a must-have for any time-poor business high-flyer, the executive assistant role in the West is increasingly coming under threat from off-shore counterparts – office administration professionals who work remotely, often in more affordable locations such as, India, the Philippines, Indonesia and Malaysia.

But that’s not all. A new generation of groundbreaking AI technology has the potential to change the game in the personal assistant industry, making machines, and not humans, the ideal helpers for today’s business elite.

When it comes to AI assistants (virtual personal assistants, or VPAs), all the big technology players have their mass market offerings. There’s Google Assistant, Microsoft’s Cortana, Alexa from Amazon and of course Apple’s Siri, which was launched all the way back in 2010.

However, many of the exciting developments in the field are occurring outside the major tech companies, in start-ups aiming to disrupt up the status quo.

US-based x.ai is one of the leaders of the VPA pack, with its offering that seeks to hasten the decline of the real-life secretary role via its “ridiculously efficient” scheduling software. The start-up’s machine-based PAs, named Andrew and Amy, have been programmed to schedule meetings, at a price of US$24 per month for businesses.

According to the New-York headquartered firm, founded in 2014 and said to be worth around US$100 million, the AI helpers can also update or reschedule meetings, calculate commute times, and even work with human assistants. 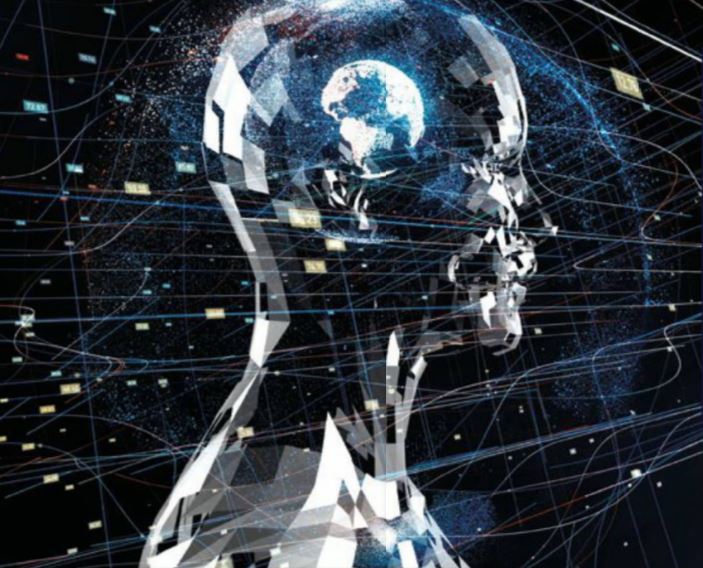