The Best Technology In Town 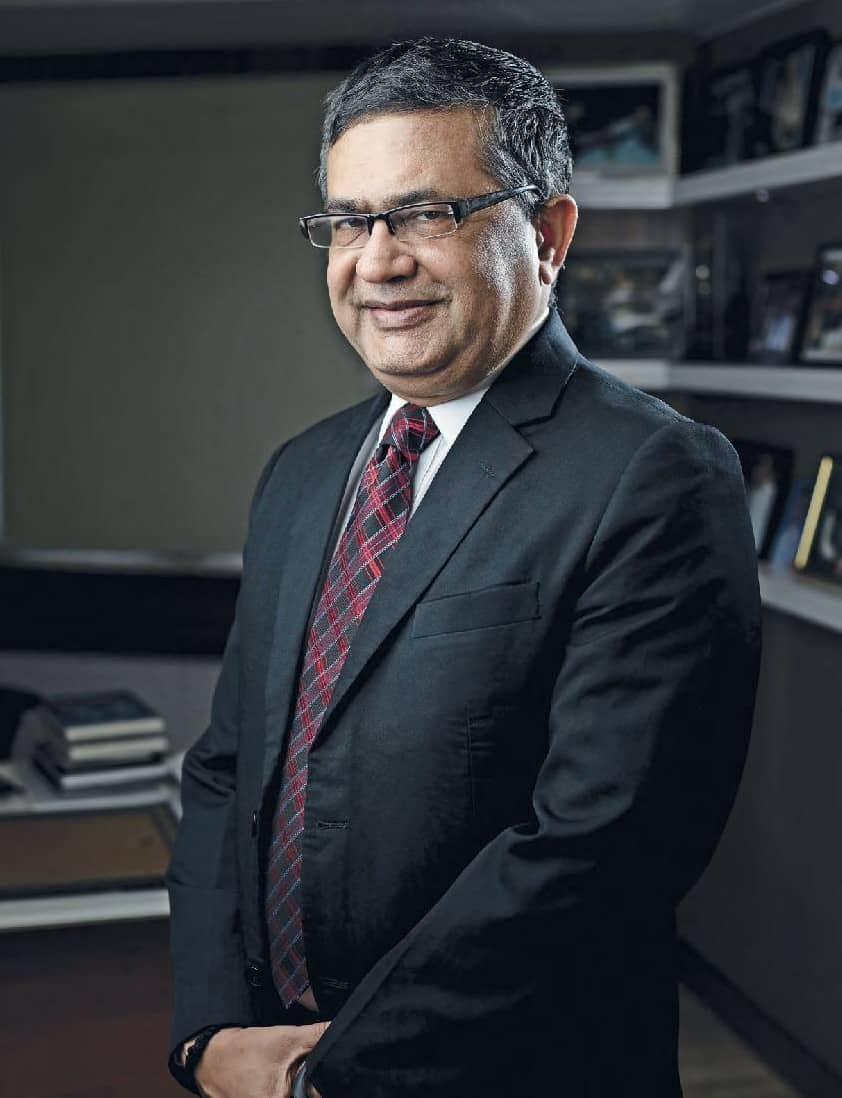 The Bombay Stock exchange may be the oldest of its kind in asia, but CEO Ashish Kumar Chauhan guarantees it is the most forward-thinking.

Established in 1875, the Bombay Stock Exchange (BSE) has seen decades of evolution, and CEO Ashishkumar Chauhan has played an instrumental role in its progress since joining the organisation in 2009. His association with the stock exchange industry, however, began well before then when he was involved with the country’s National Stock Exchange (NSE) in the early 1990s. It was there that he developed a reputation as “the father of modern financial derivatives”.

Ashish helped set up screen-based sharing for NSE, which became the pioneer not only for India but for stock and commodities exchanges worldwide. “In the 1990s, the floor-based setting was international,” he recalls. “India embarked on a new stock exchange that was completely screen-based. The trades were matched by computers – not by humans on a phone or otherwise. I was a part of a five-member team that set it up – I was the only engineer on the team.

“Following that, all organised markets slowly became automated because NSE was one of the larger successes in that time period. It also gave India confidence as a society to take on larger IT projects.”