Standing Up To The Challenge 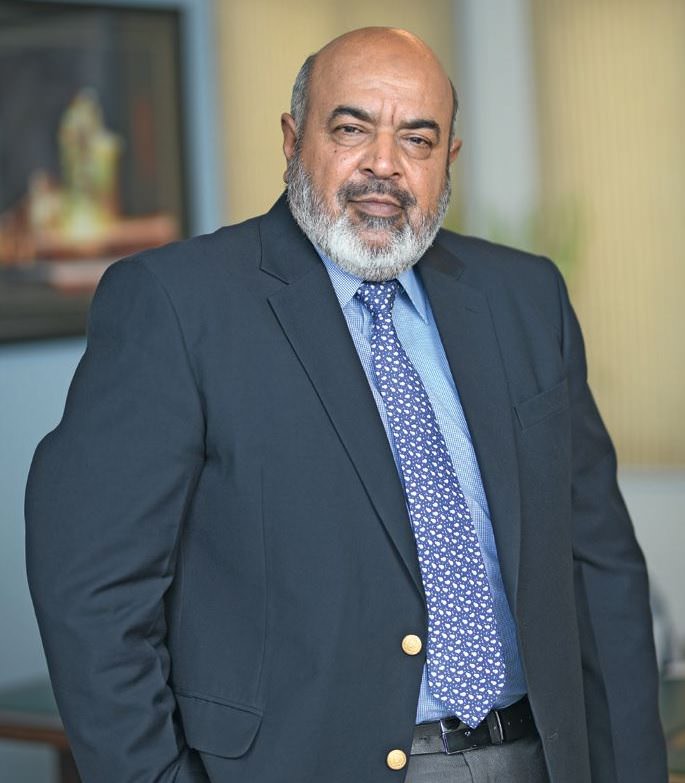 A Major Accident Saw One of Pakistan’s Leading Cement Manufacturers Regroup and Face the Challenge With a New Man at the Helm, Ahsan Mehmood.

Gillian Currie
Bringing a major cement manufacturing company back from the brink of potential disaster was the challenge faced by CEO Ahsan Mehmood. It’s one he has relished in his time at Fauji Cement Company in Pakistan. He took up the role less than a year after the accident and is proud of how the team has faced the issues and recently achieved record sales following the 2016 incident. “With the help of my team, in just one year, we have put the factory back, and we’re back in business with record sales,” he notes.

Operating since 1997, Fauji Cement suffered a major accident in May 2016 when a four-storey silo structure containing 25,000 tonnes of raw material collapsed, causing a halt in production. Ahsan says the company was under a lot of pressure as the glare of the spotlight fell on it in the wake of the misfortune. “I had to get the factory back up and running while at the same time maintaining our market share, he explains. “We actually had an element of opportunity, whereby the Fauji team actualised its potential and brought about host of other improvements in the plant as well,” he adds.