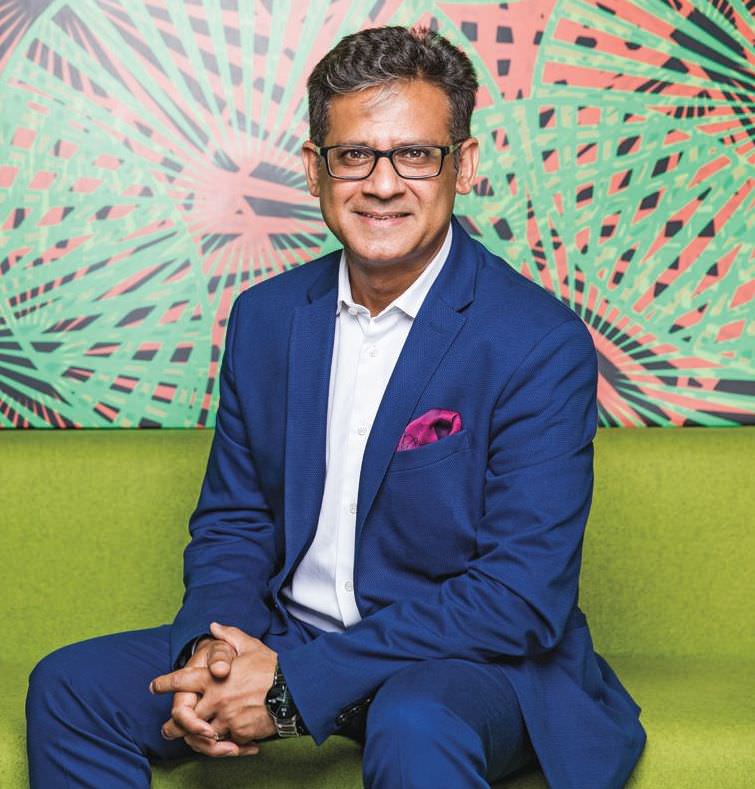 With the World Becoming More Health Conscious, The Market for Nutraceuticals Is Increasing. And Amway India CEO Anshu Budhraja Is Ready to Capitalise on It.

Sharon Masige
There were two major opportunities Anshu Budhraja saw for direct-selling company Amway India when he first joined as CEO. The first was enhancing the spirit of entrepreneurship in the country. “When we talk about direct selling in India, it’s a billion-dollar industry, and we expect it to multiply by at least three times in the next 10 years,” Anshu tells The CEO Magazine. “I want to make sure that Amway is a choice when people think about guided entrepreneurship.”

Anshu highlights that entrepreneurship also connects well with the Indian government’s Make in India and Skill India employment programs. “Every month, half a million people are joining the workforce of this country,” he continues. “But we believe there is a clear gap in both employment and employability. So we want to be dominant in this space where we are providing and supporting the efforts of the government in creating jobs.”