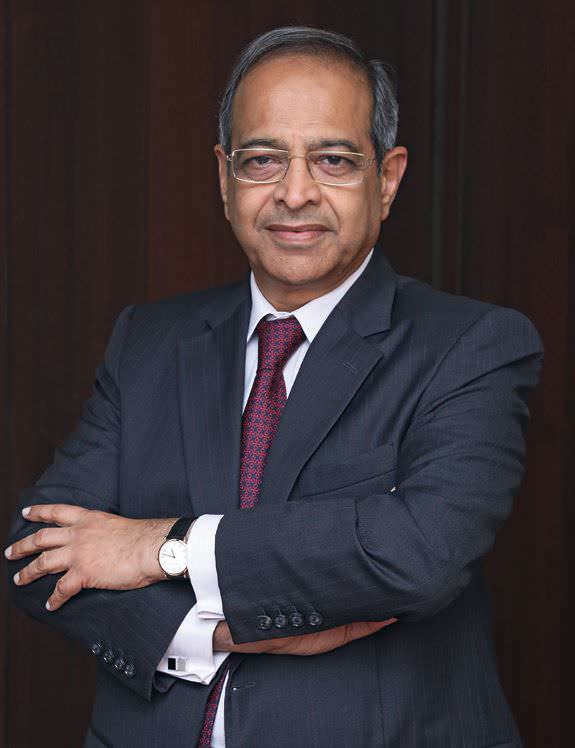 Setco Automotive Chairman and Managing Director Harish Sheth believes that, in life, you have to create your own opportunities. “I have never seen any opportunity coming my way,” he tells The CEO Magazine. “I’ve had to create it, and then grab it properly.” Harish founded the largest clutch manufacturer in India and his journey to establishing the business followed this principle.

At the age of 17, Harish travelled to the US to study mechanical engineering at the University of Michigan. From there, he went on to do an MBA at Columbia University, where he majored in Finance. While in the US, Harish also spent some time working as an investment banker before returning home to India, aged 24.

While working at a foreign bank back in India, Harish eventually came to a realisation. “I decided that I’d had enough of advising others on investments,” he recalls. “That it was high time I started making money for myself.” It was then that Harish seized an opportunity.

Harish’s uncle had a small unit – which he describes as “an old cowshed” – that his family decided to take over and, in 1974, he quit the bank and established his own engineering business. “After a few years, I decided that I should make a product and not the components,” Harish recalls. “In those days, industry licences were only held by the government and every state had its own licences for producing various products. Without a licence, we couldn’t produce anything on our own.”

He explains that the clutch licence was with the Gujarat Industrial Investment Corporation. “There were three or four companies competing for the partnership,” Harish continues. “And fortunately, they decided I was the right fit for them. That’s how Gujarat Setco was formed back in 1982; the government had 26 per cent ownership, we as a family business had 26 per cent, and 48 per cent was with the public.”

Because of the partnership with the government, another condition of the business was that it had to establish its factory in a regional area, so Harish opted to open it in Panchmahal, Baroda.

“I decided to go there because it was my father’s birthplace,” he notes.

Harish was very proud when the business was finally established. “It is said that if you want a technically oriented product, you have to manufacture it in the heart of the city because that’s the only place you can get skilled workers,” Harish explains. “People believed you couldn’t get suitable workers in the small towns. Not only did we successfully set up the factory, but for the past 18 years we have successfully made a highly technical product that is critical for M&HCV and meeting 85 per cent of the OE requirement.”

Harish says he was fortunate to be able to break the myth about lack of manufacturing facilities in smaller towns. “How you set up the factory, how you train your people, and how you run your operations is far more important than the location,” he says. “You don’t really have to be in Pune or some other big city to set up a good factory.”