You Can't Let Obstacles Stop You 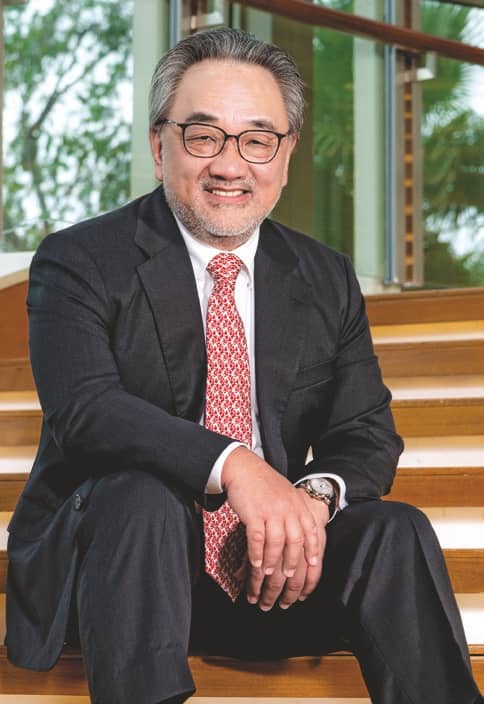 HKR International (HKRI) was founded by Dr Cha Chi-ming. Born into a humble family in a distinguished clan in Zhejiang province, Chi-ming worked as the manager at his in-laws’ textile plant during the Sino-Japanese War. He moved with his family to Hong Kong in 1947. There, he quickly built up his own textiles empire, before entering the property development business in 1977.

Hong Kong’s renowned Discovery Bay had been erected a few years earlier, but was at risk of closure. Without any real estate experience, Chi-ming bought the property. His vision was fulfilled. Discovery Bay today hosts 20,000 residents, occupying land that is equivalent to eight per cent of the size of Hong Kong, and its enormous development over the past four decades speaks to its success.

Victor was appointed Managing Director of HKRI in 2001. Contrary to the Chinese proverb “wealth doesn’t last for more than three generations”, he aims to not just carry on his father’s efforts, but to build on that success. Despite this vision, he hasn’t forgotten the lessons imparted by Chi-ming.