There's No Room For Red Tape 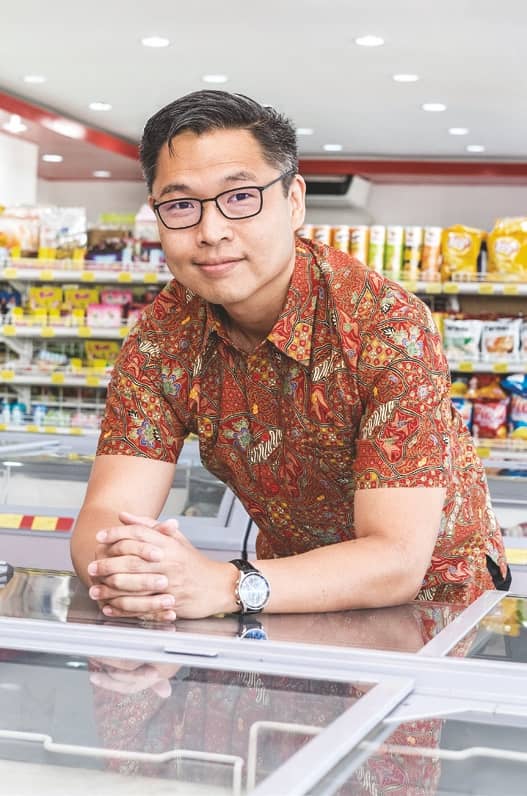 Alfamart offers a balance between convenience, affordability and a broad selection of products. Coo Harvey Ong believes it’s a unique offering in the Philippines and one that betters the lives of many.

Harvey Ong, COO of Alfamart Philippines, says the mini-market chain started as “an underdog… a small fish swimming among the sharks”. Despite the ominous tone of the analogy, Alfamart thus far hasn’t fallen prey to its competitors. On the contrary, since the company entered the Philippines a few years back, it’s rapidly expanded and has planned an additional 200 stores this year, bringing the tally up to around 700. In fact, it is well on track to exceeding this goal – Harvey estimates that, by the time of publication, Alfamart Philippines will have reached a total of 650 stores. Even more impressive is its plan to finish the decade with 1,000 stores, six-and-a-half years after the first one opened.

This is thanks to a previously unoccupied niche Alfamart now operates in, offering affordability, convenience and a complete assortment. “Right now, it’s a choice between going to a store that’s complete but quite a distance away or going to a small store that’s incomplete in terms of the assortment and selling at high prices,” Harvey says.

“We’re addressing a need for accessibility, complete assortment, good pricing and, of course, great service. That need has always been there, but nobody has been addressing it in the market.”

In the Philippines, shoppers often rely on convenience stores, since some of the world’s worst traffic and poor public transport make supermarkets difficult to access. Of course, that leaves shoppers paying more, for less variety, opening a niche for Alfamart to operate in.

But Harvey doesn’t see the chain as competing with convenience stores – to him, it’s part of a robust retail environment. Alfamart also represents a complete change of career when he accepted the role in 2016, a far cry from his previous roles with companies such as Procter & Gamble (P&G).